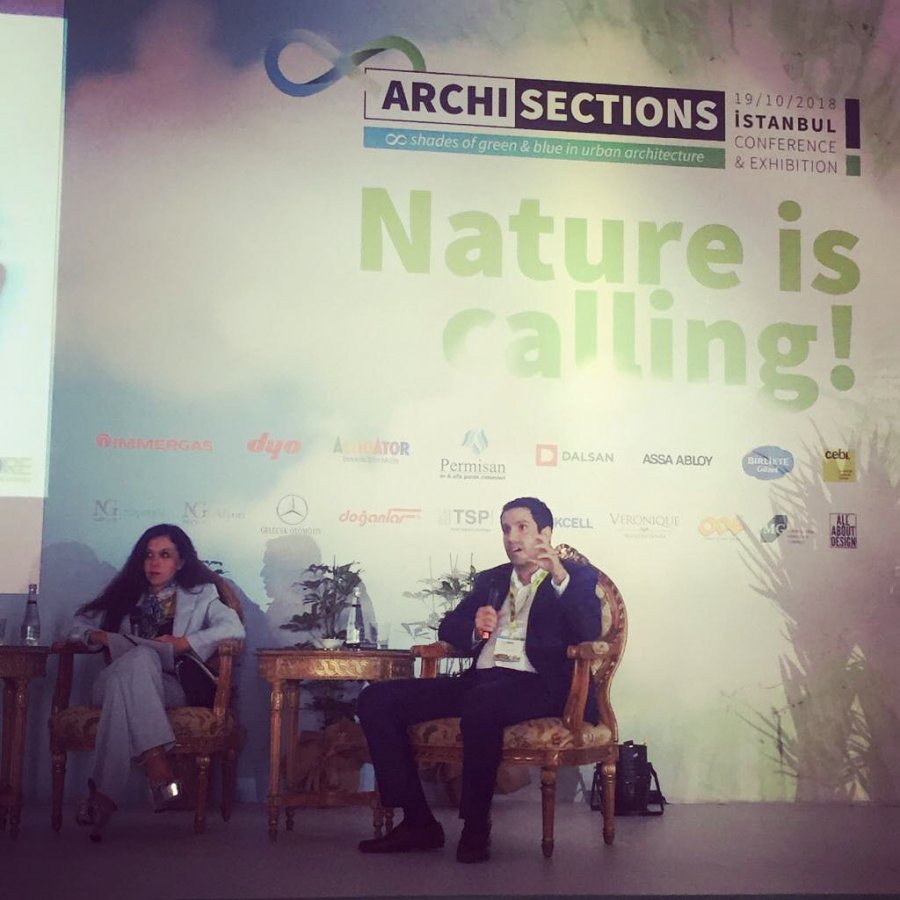 In my previous article, I mentioned that the last week was quite fast paced and beside my intense daily work, I had attended 3 different conferences in the field of sustainability, in which I presented 3 speeches on some important matters. In this article, I will talk about my speech titled “Self-Sufficient Buildings” which I spoke about at the Archisections conference.

My participation in this conference began with the visit of my beloved Sevinc Ormanci months ago. I really like Sevinc’s perspective; she is someone I have known for a very long time and visited from time to time. She is a friend who believes in positive culture, who knows much about the philosophies of the Far East, and someone who has great energy. When she visited me, she advised that she wanted to organise the Archisections as organised previously and asked if I was going to make a speech. I said that I was focused on renewable energy, but I also have involvement in ecological buildings and “happily” accepted her proposal. And in order to make a statement, I titled my speech “Self-Sufficient Buildings”.

Before I go into further detail, I would like to give you information about Archisections. This is the information I have sourced from their official website:

Eco-friendly buildings save money on operation using less energy and water resources, reduce carbon emissions and provide a healthier living space for residents, employees, businesses and the community. Since buildings have an estimated 30 percent share of global carbon emissions, green buildings provide one of the most economical and effective solutions to the environmental, social and economic benefits they bring to climate change.

The goal is to reach 15 million m2 of new green building space over the next five years in Turkey alone…
- How would this be possible?
- Which criterions should be taken into consideration while designing the buildings, new settlements and towns in the process of achieving this goal?

And is it just green? Why is the tone of the blue so important? All cities are near the sea, lake or on a river. Turkey is surrounded by sea and rich with lakes and rivers.

UNESCO declared Istanbul as a creative city in design in 2017. Archisections8 Conference will convene in Istanbul… be part of the solution…

For further information, you can visit the website:
https://www.archisections8.com/tr/index

The Shaman artist that made my hairs rise

Everything about the organization was very enjoyable. A night before, Demet Sabancı hosted the speakers at her home. The speakers that came from Los Angeles were majority expert architects of their fields. There were pleasant conversations at the dinner table which hosted approximately 20 guests. Naturally everyone thought I was an architect. So, when I started to explain who I was and what I was doing, it caught much of the attention of the foreign guests.

A night of good conversation, cultural exchange, jokes along with the guidance of Ceylan Pirinccioglu, hospitality of Demet Sabancı, the positive energy in this environment increased my joy and conversation. One of the most interesting moments of the night was the performance of the Shaman artist Olena from Yakutia. Olena, who makes music with the sounds of nature, gave us a beautiful insight into the beauty of the Shaman culture. Shamanism, which is a unique culture of the Turks and Turkish roots, is personally very interesting to me. I am even thinking of visiting different parts of Central Asia, including Yakutia, to get more detailed information about the Shaman culture, which is essentially based on nature integration. That night, Olena's music was enough to give me goosebumps.

Here is the video of Olena's music:

A group photo of everyone that was invited by Miss Demet

Just as a I had put a piece of borek in my mouth, the photographer yelled “please look here sir, ready” and took the photo. This was the result

This was the last photo taken as we were leaving. From left to right: Yasemin Pirinccioglu, Aysen Ormanci, Demet Sabanci, Sevinc Ormanci and me

The next day I went to the event at around 11.00 pm fully motivated. The fact that the speakers got to know each other from the night before created a friendlier atmosphere. In such great atmosphere, at a conference which was held in the biggest hall of the Ciragan Palace which was full, the only thing that went wrong was the timing. The conference was delayed by 2 hours, and the interesting thing was that nobody was worried about it, the hall was moving as a conglomerate.

From my experience, I can say that the activities conducted in other different sectors have different environments. For example, energy conferences or events related to the relations between two countries have very ‘uneasy’ atmospheres. I feel drained in those environments. The activities however of the tourism sector tend to be fun and is exactly what I like. What I felt at this architect’s conference is exactly the same as the tourism sector, a fun and inviting atmosphere. And this is the kind that I quite enjoy.

The art of learning how to adapt to ‘slow’ conferences :)

My speech which was scheduled for 12.30 was actually done at 15.00. Was it any trouble for me? It wasn’t. Because I cancelled a meeting which was supposed to be in between and postponed another. I had no problems doing this because the people I was supposed to meet with are ones that I can have my way with.

Let’s now move onto my speech… My speech which took half an hour was moderated by Sevinc. Initially she had asked me two questions. Then I went on to the presentation. Afterwards, she asked another question, then we switched to the question-and-answer section and finally closed off the session.

Here's the speech I made and the presentation I shared: 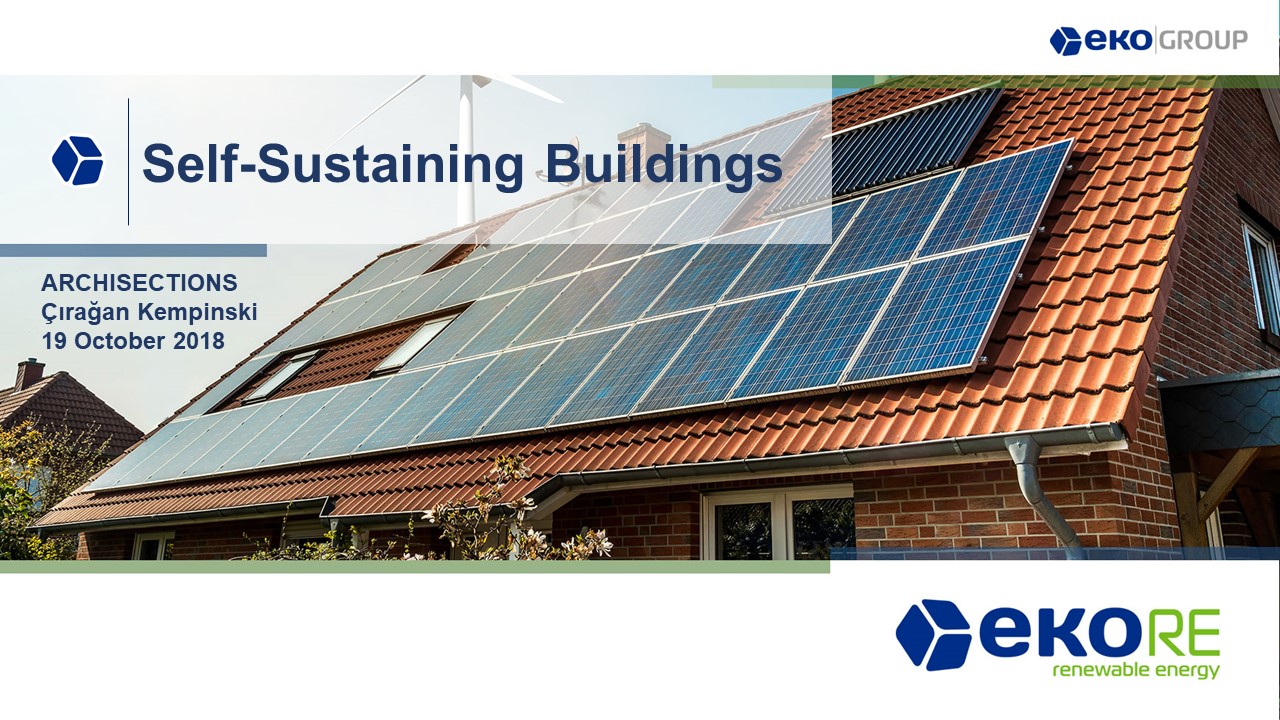 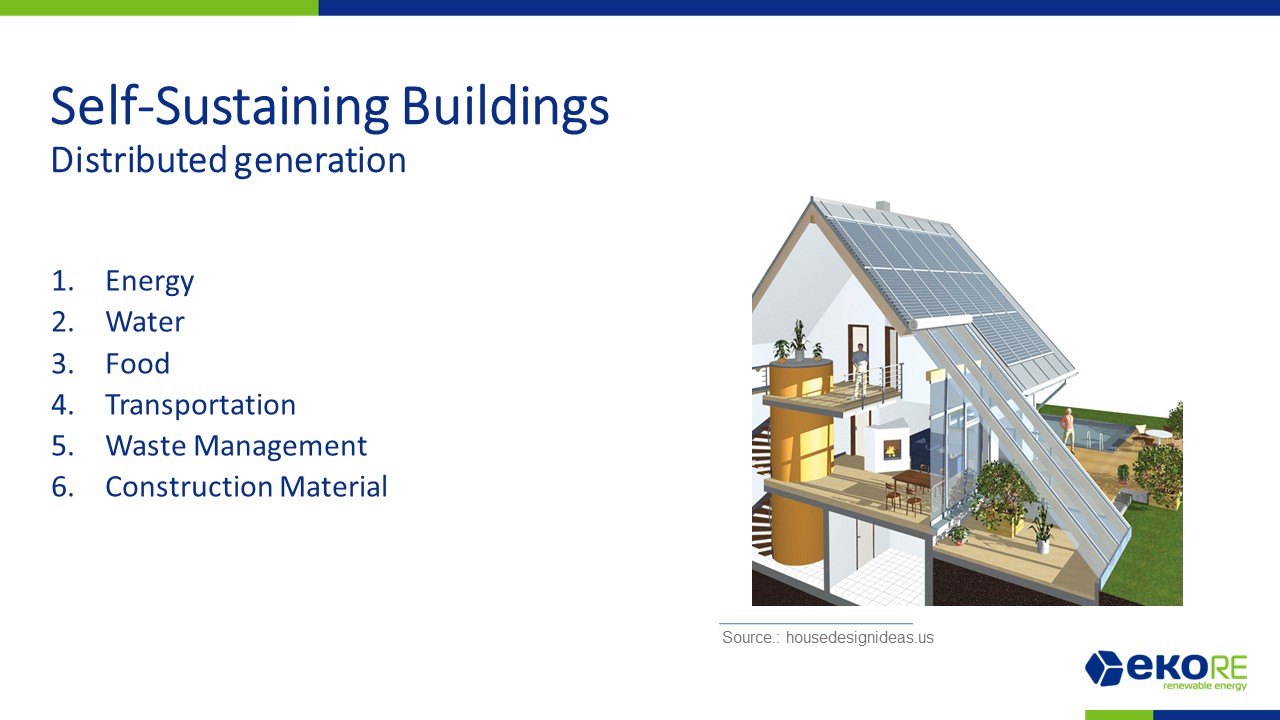 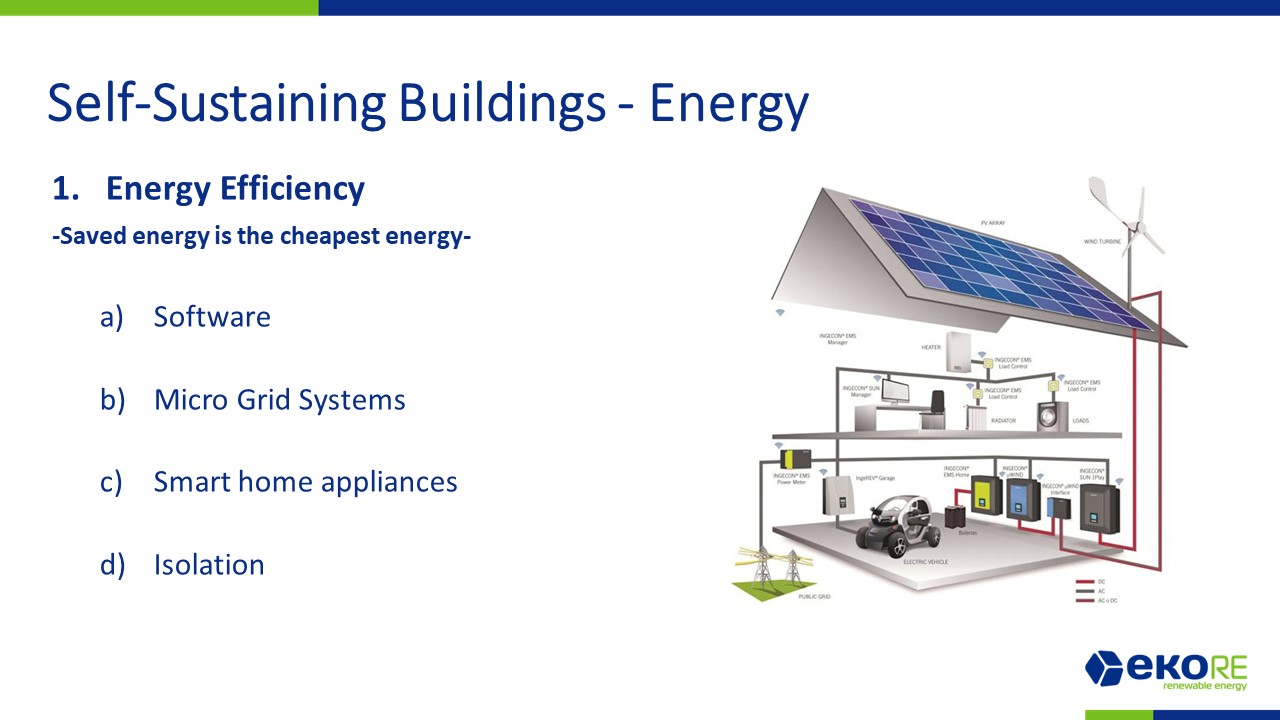 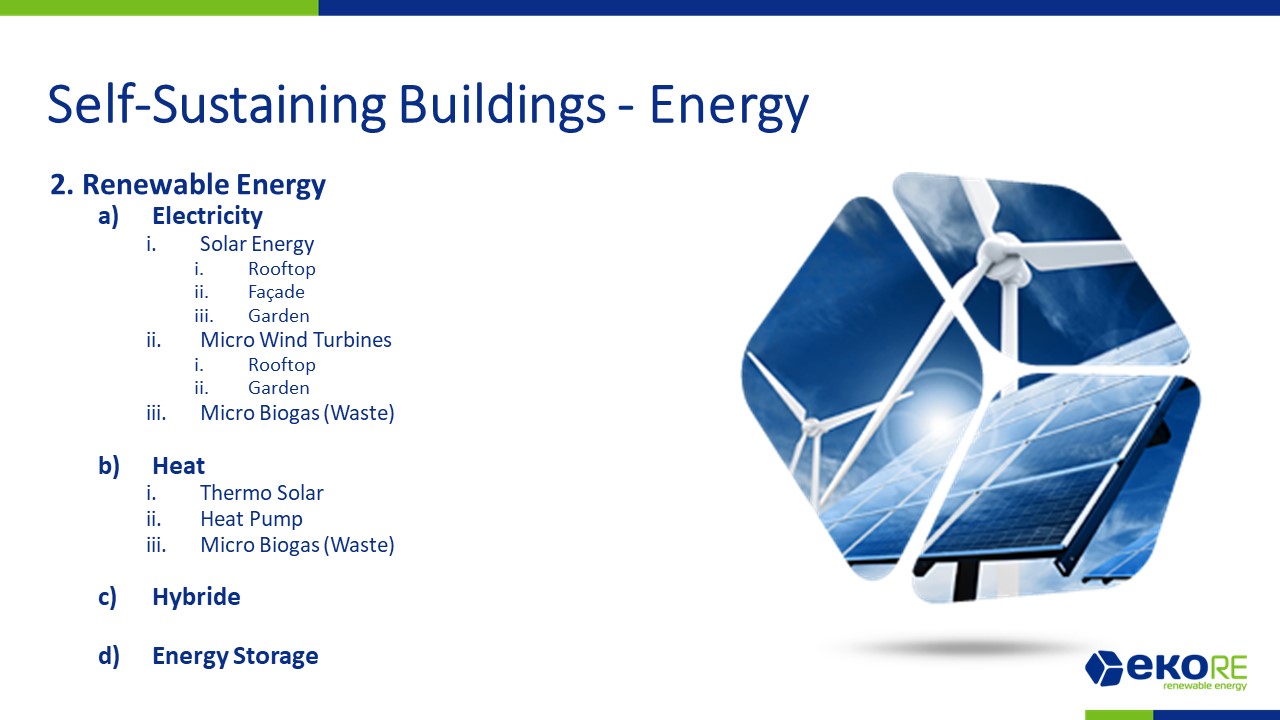 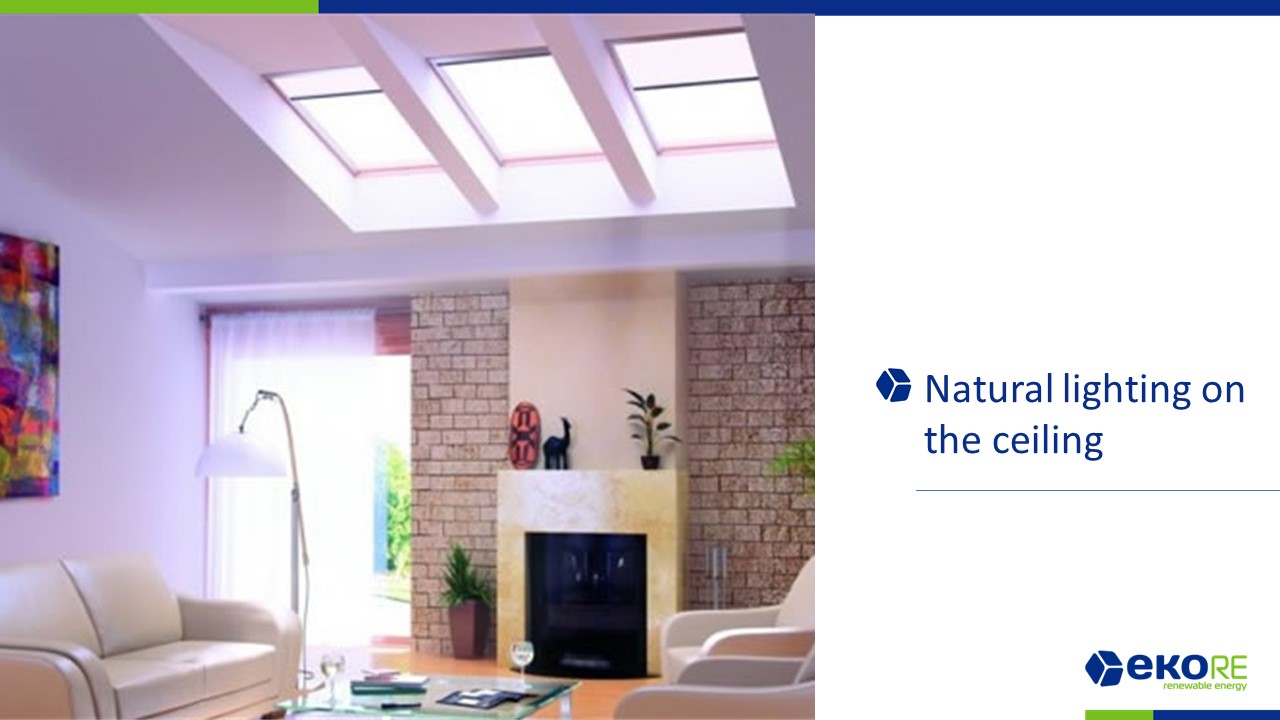 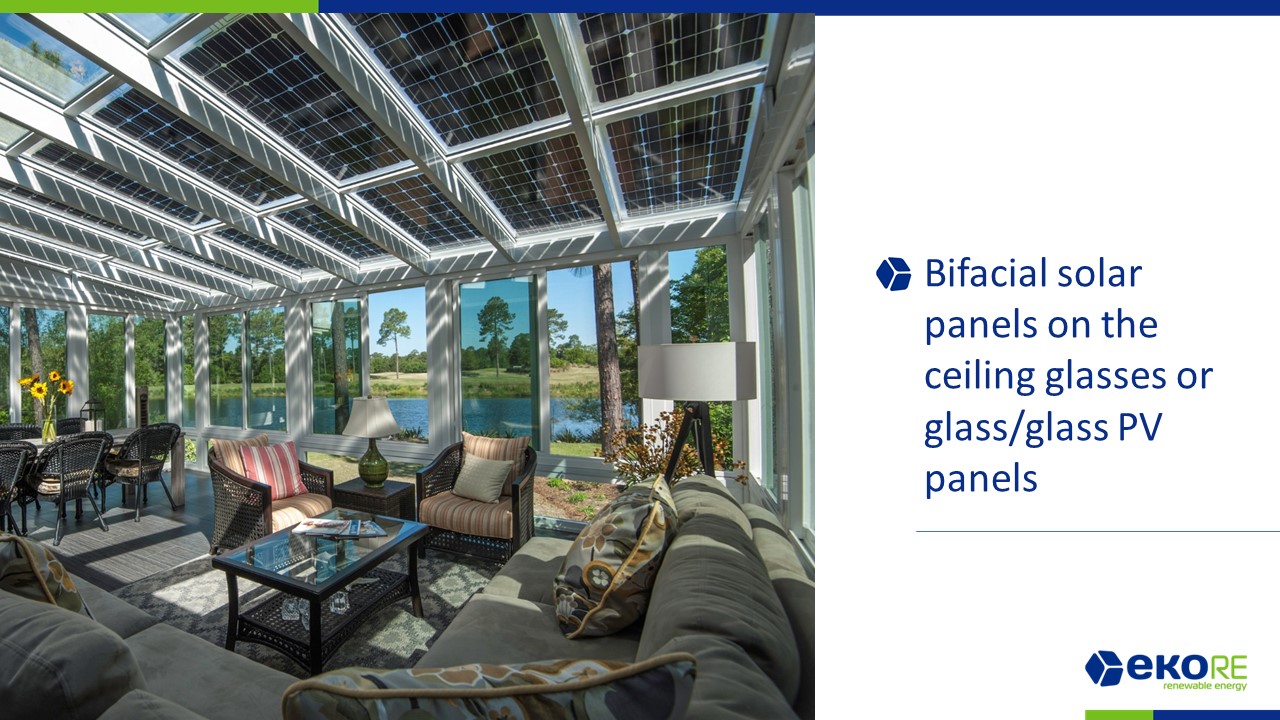 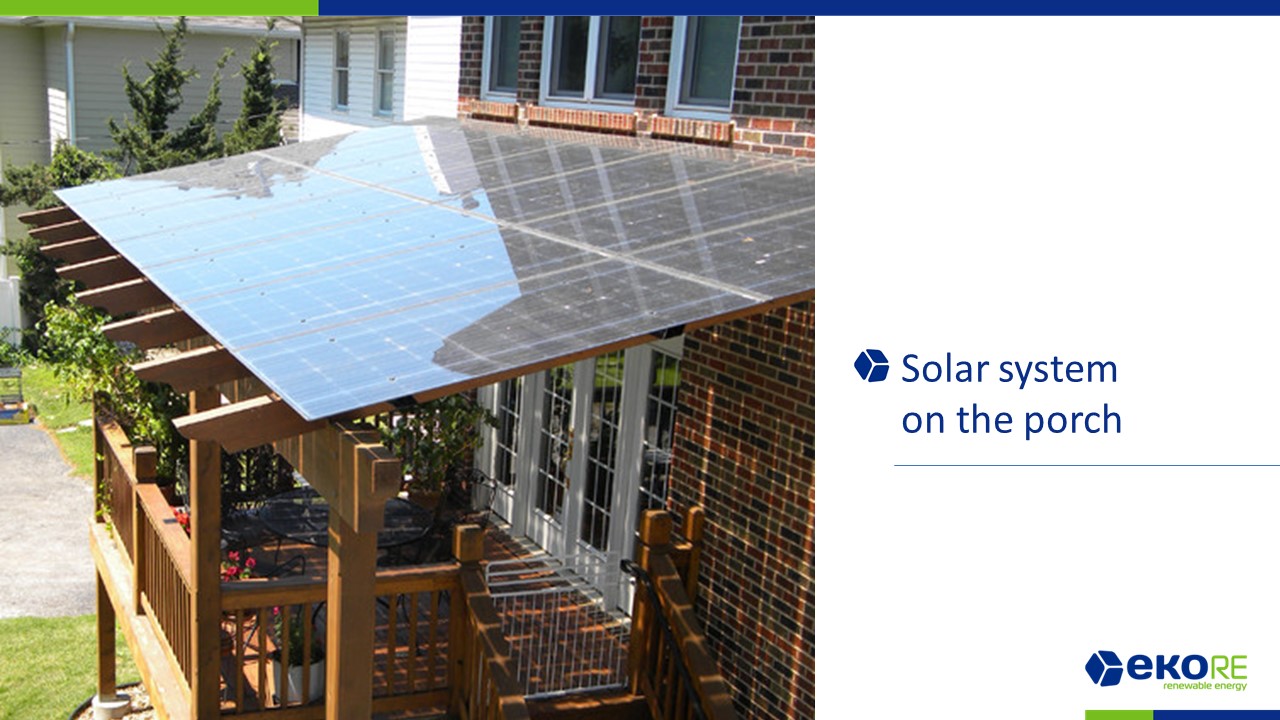 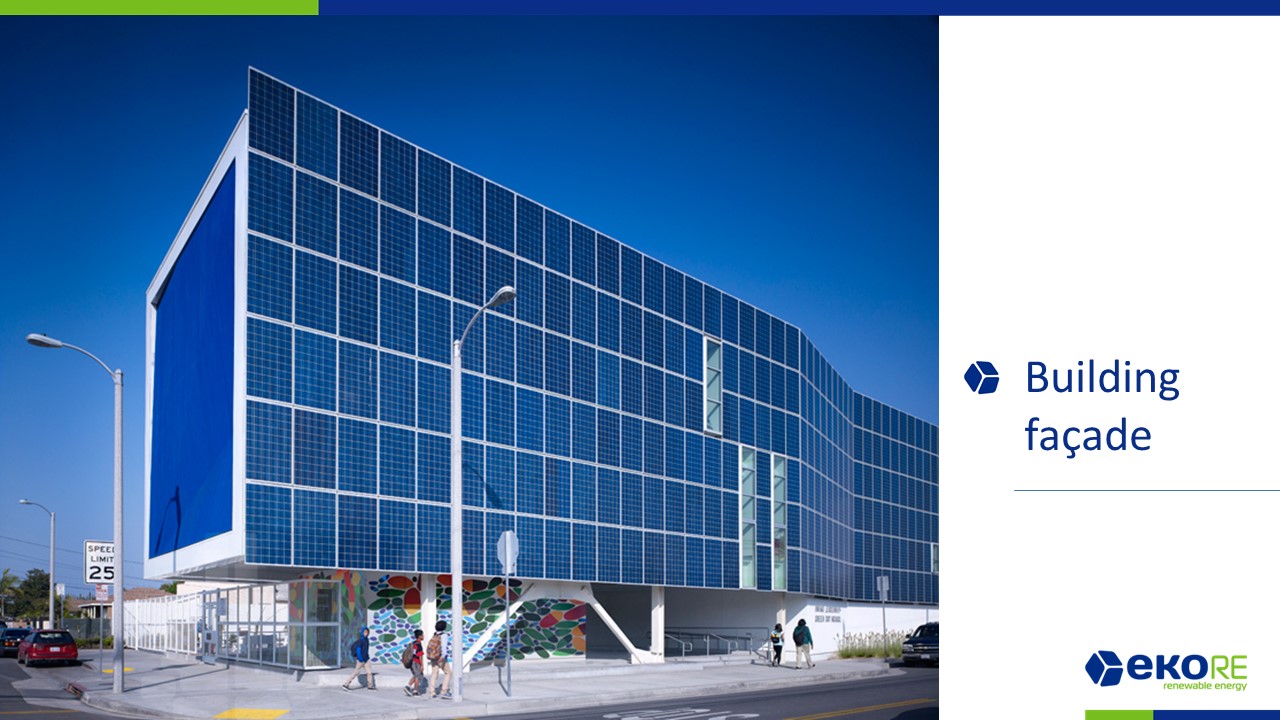 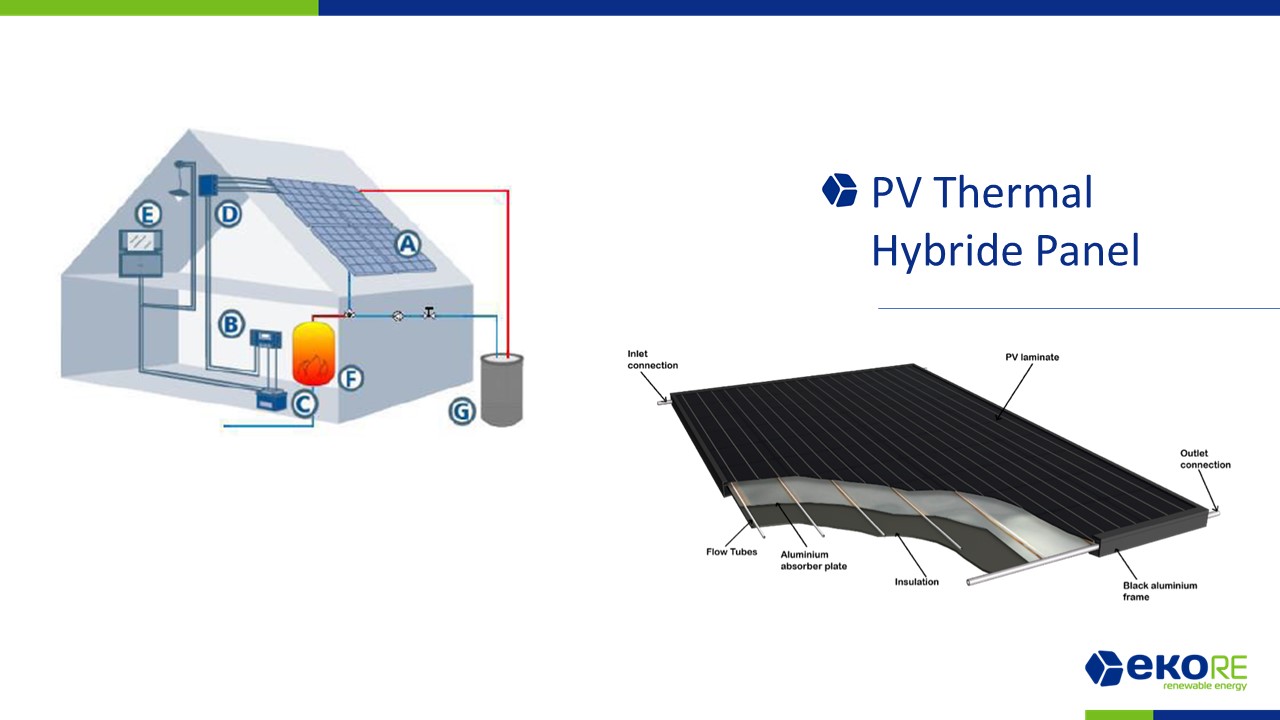 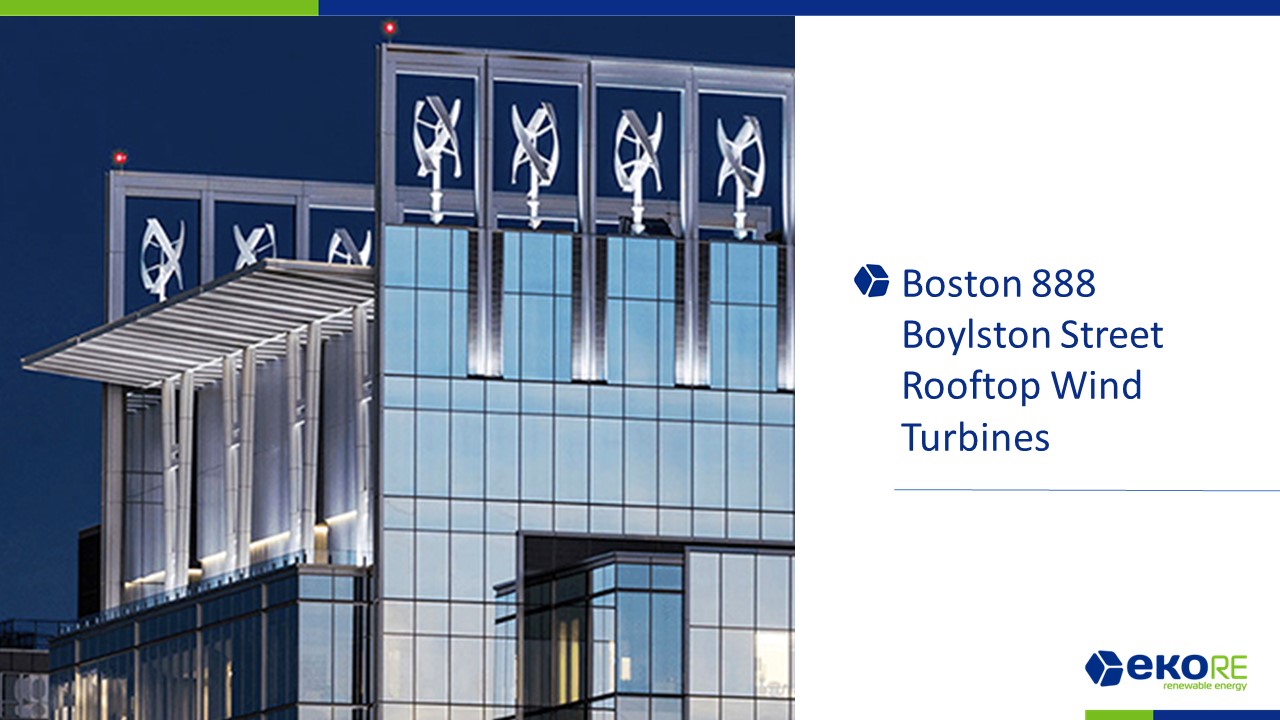 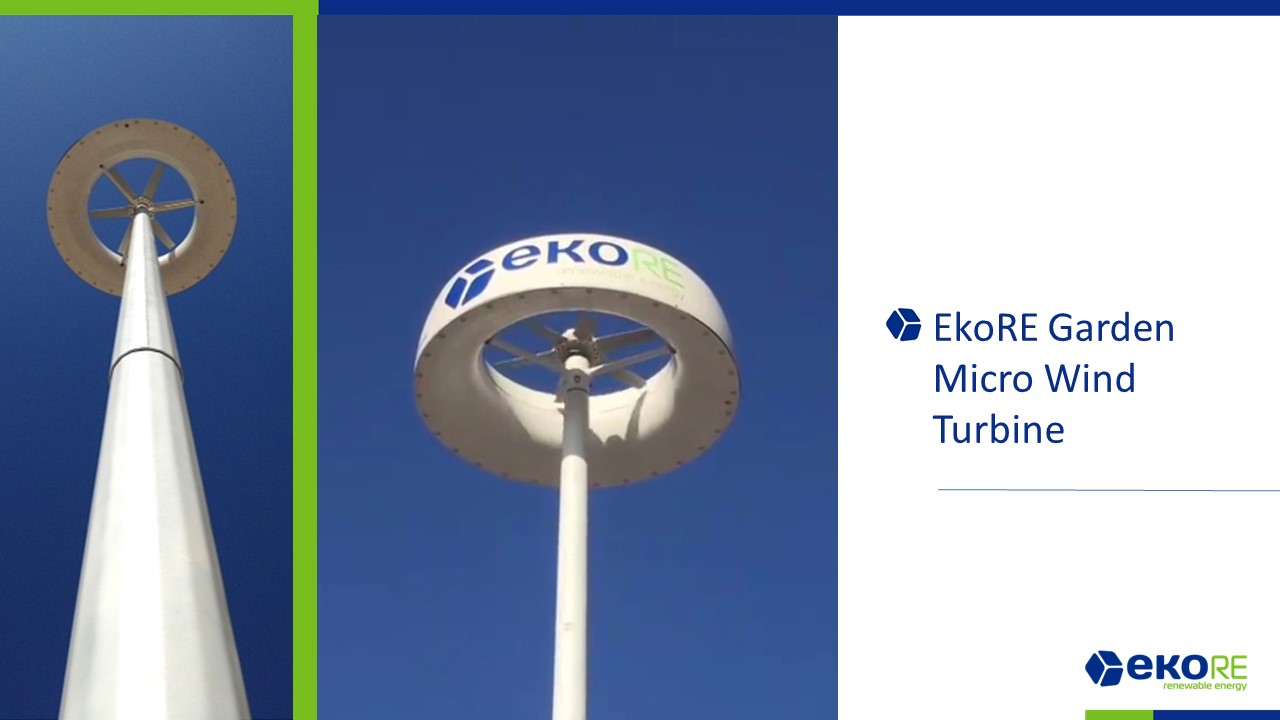 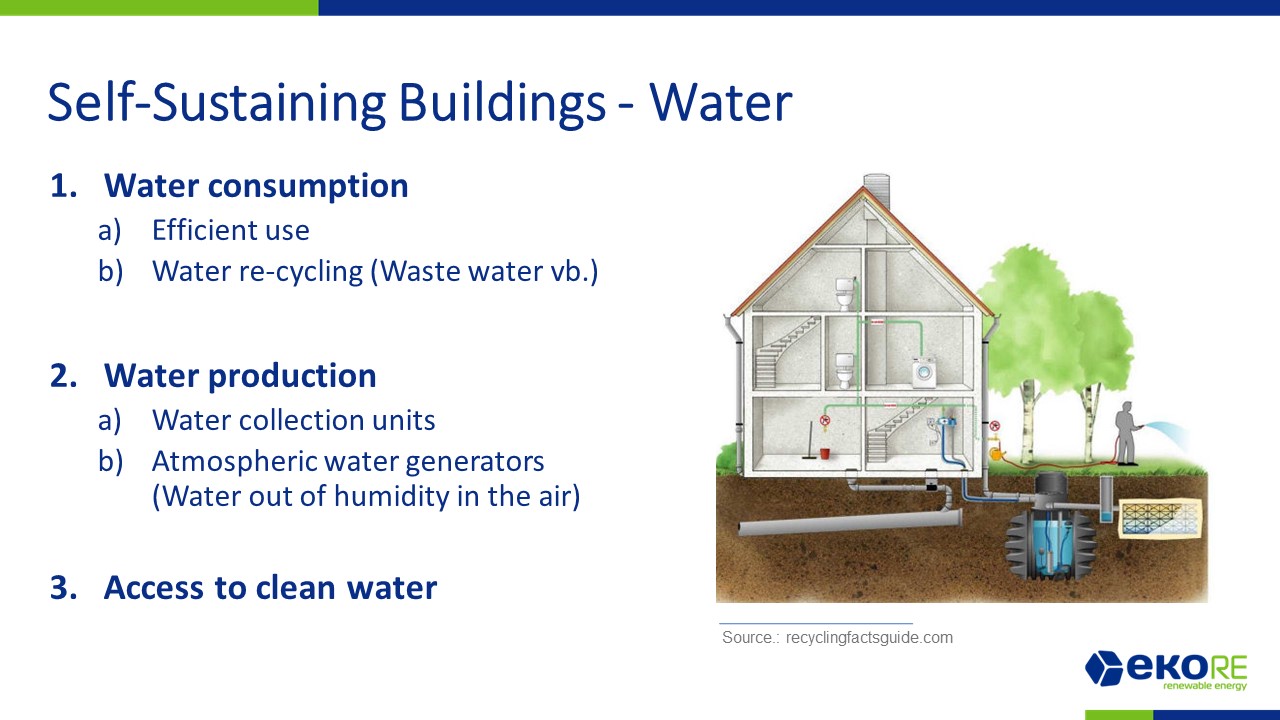 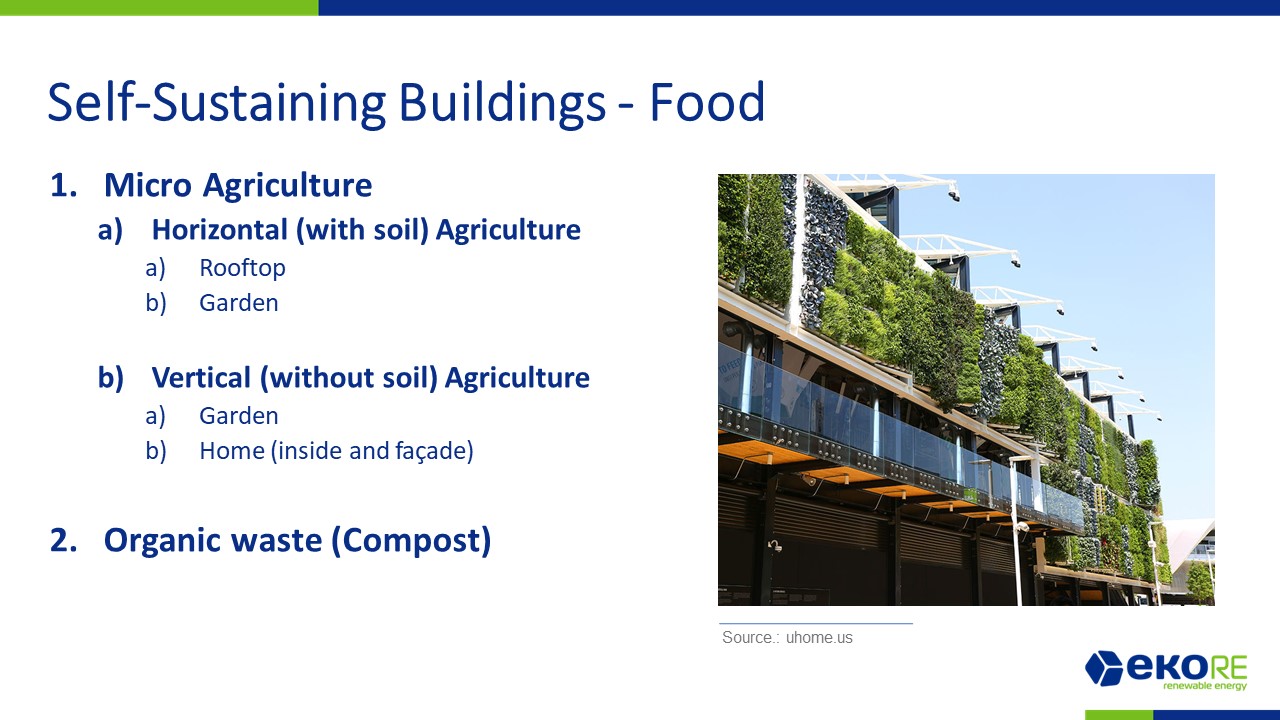 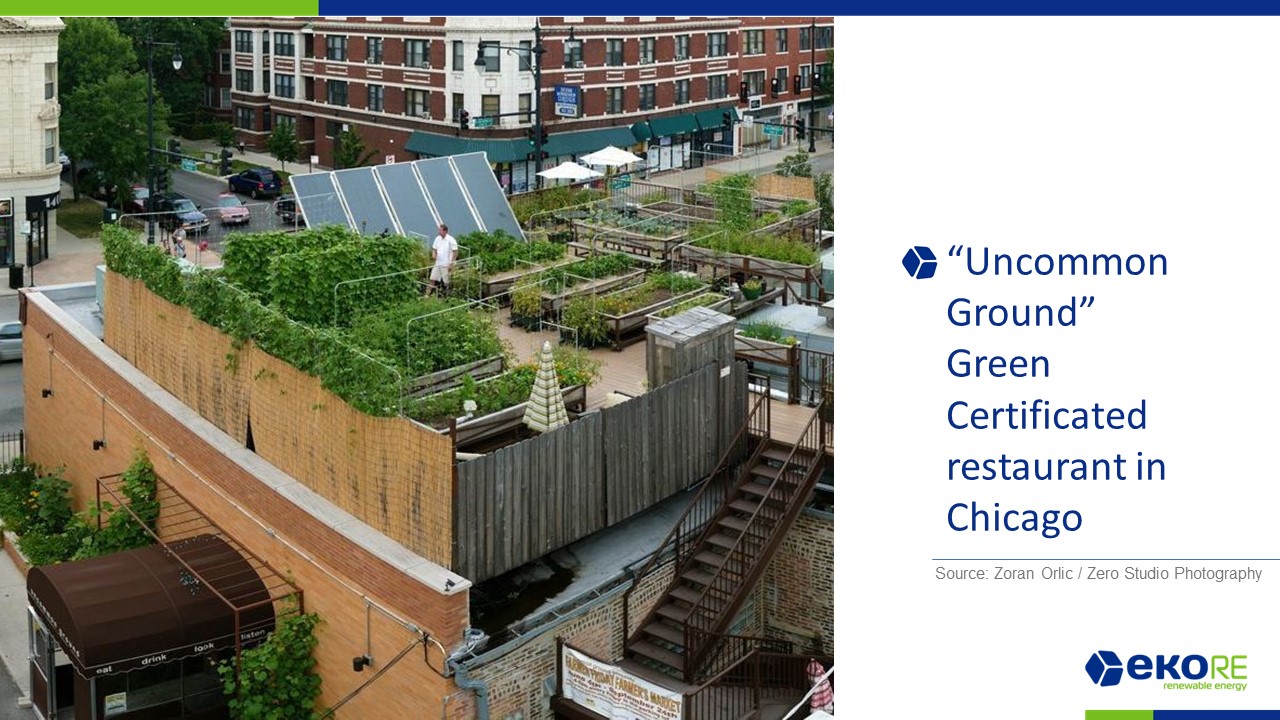 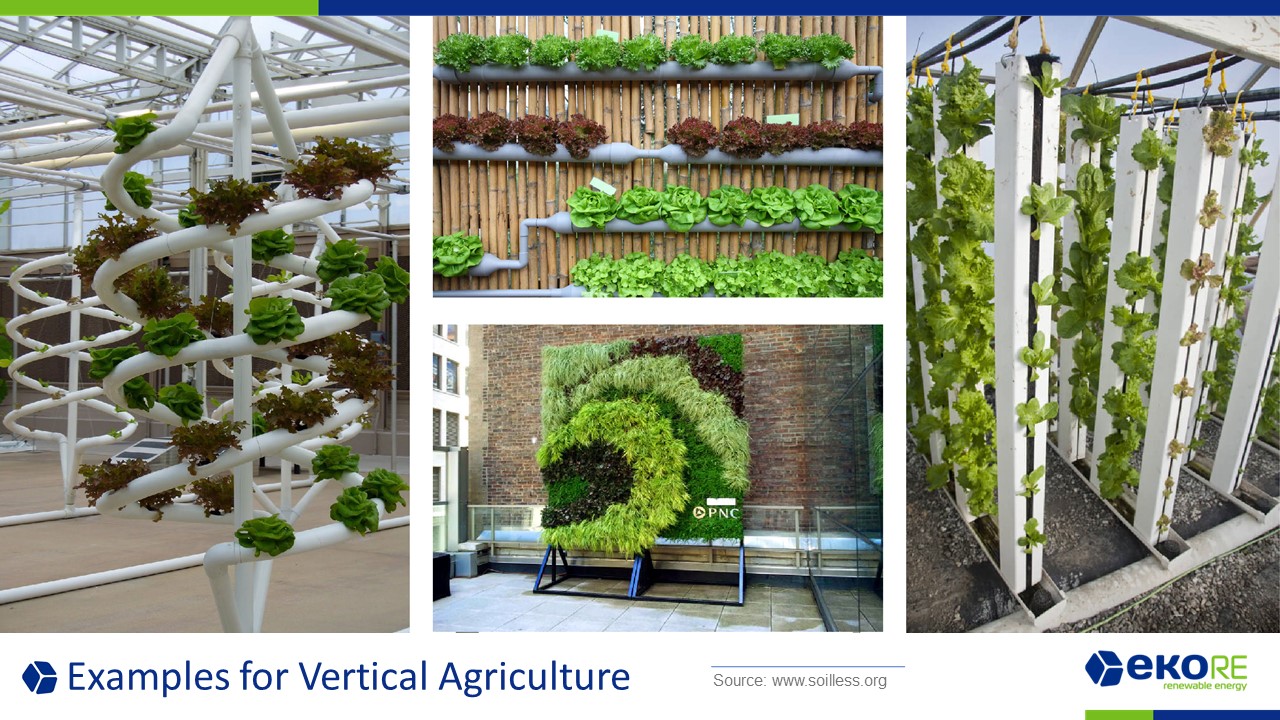 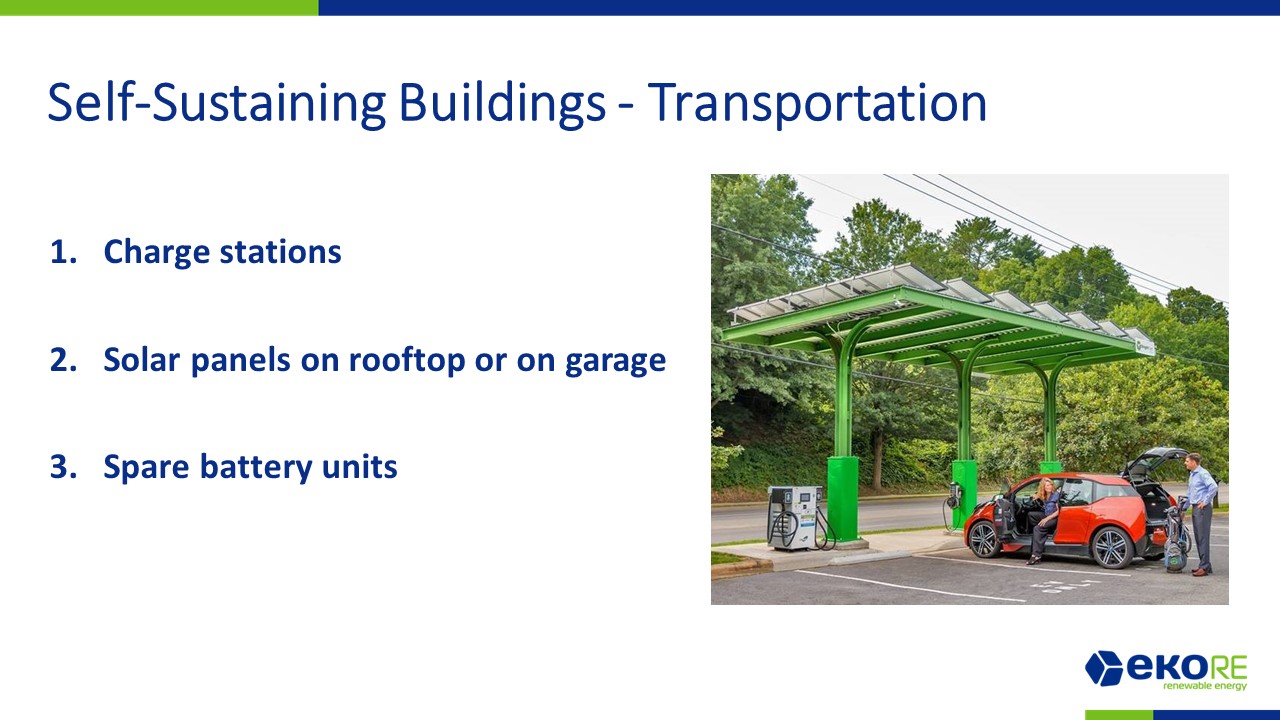 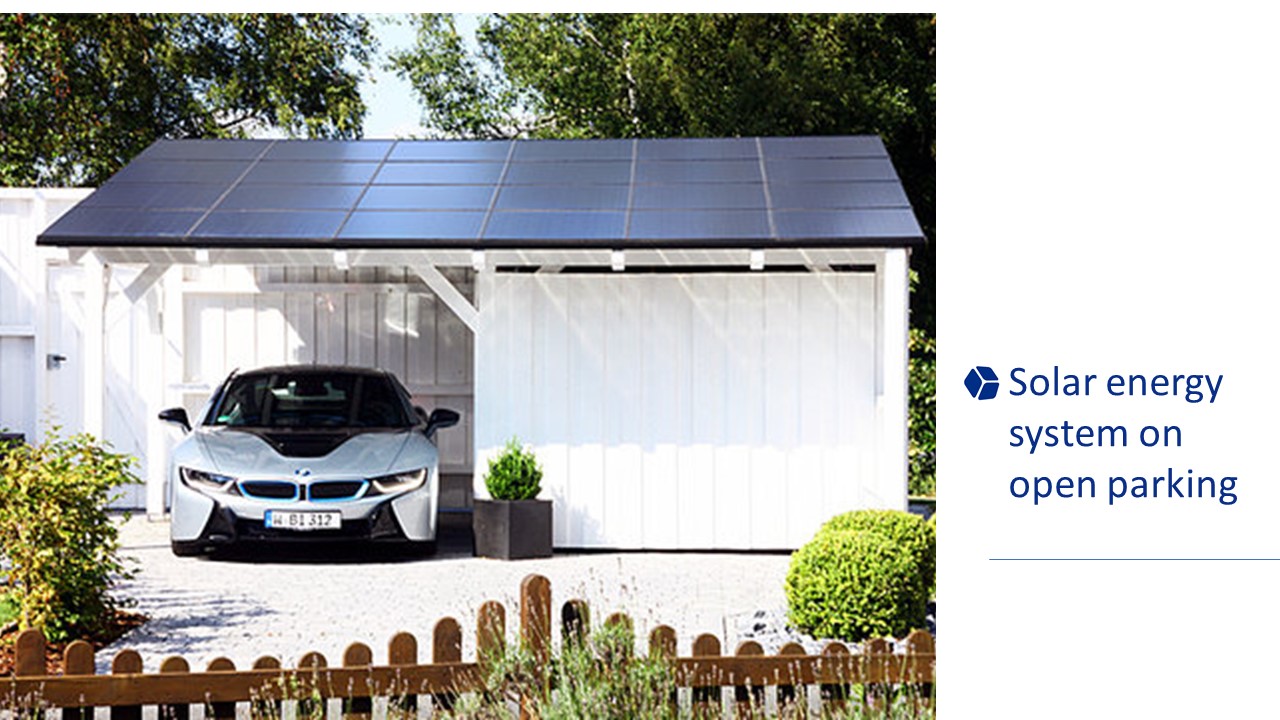 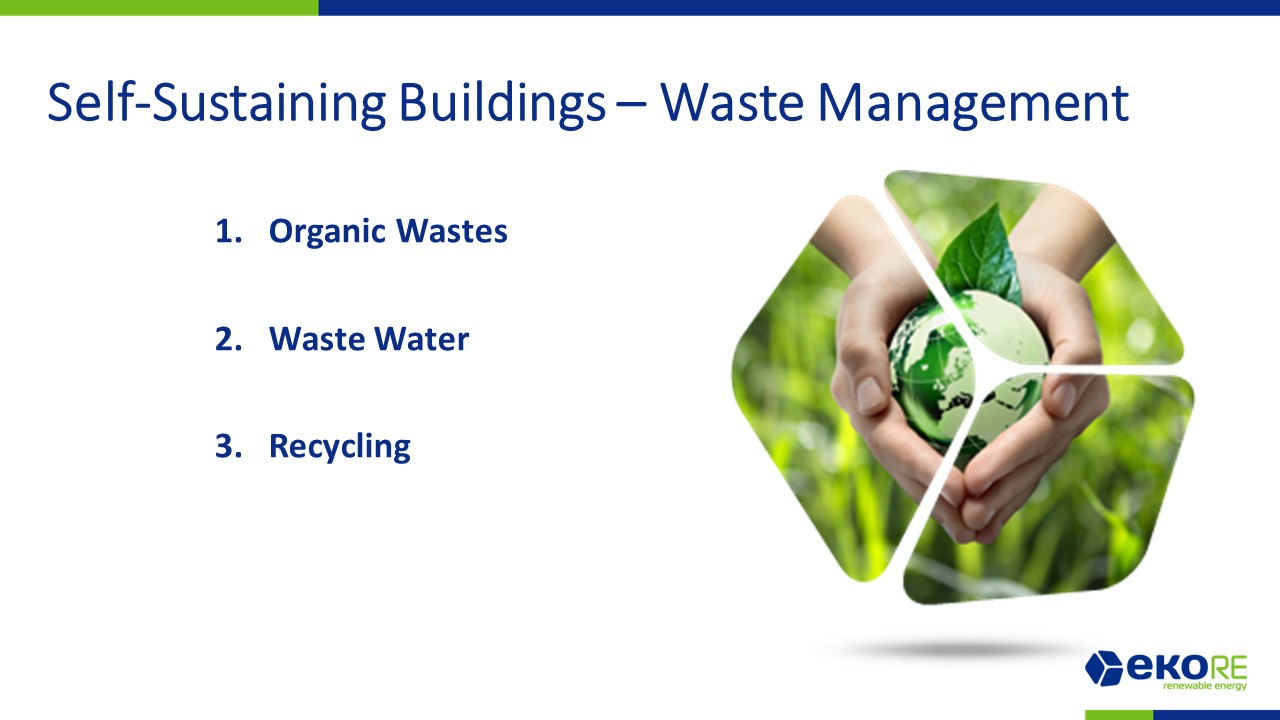 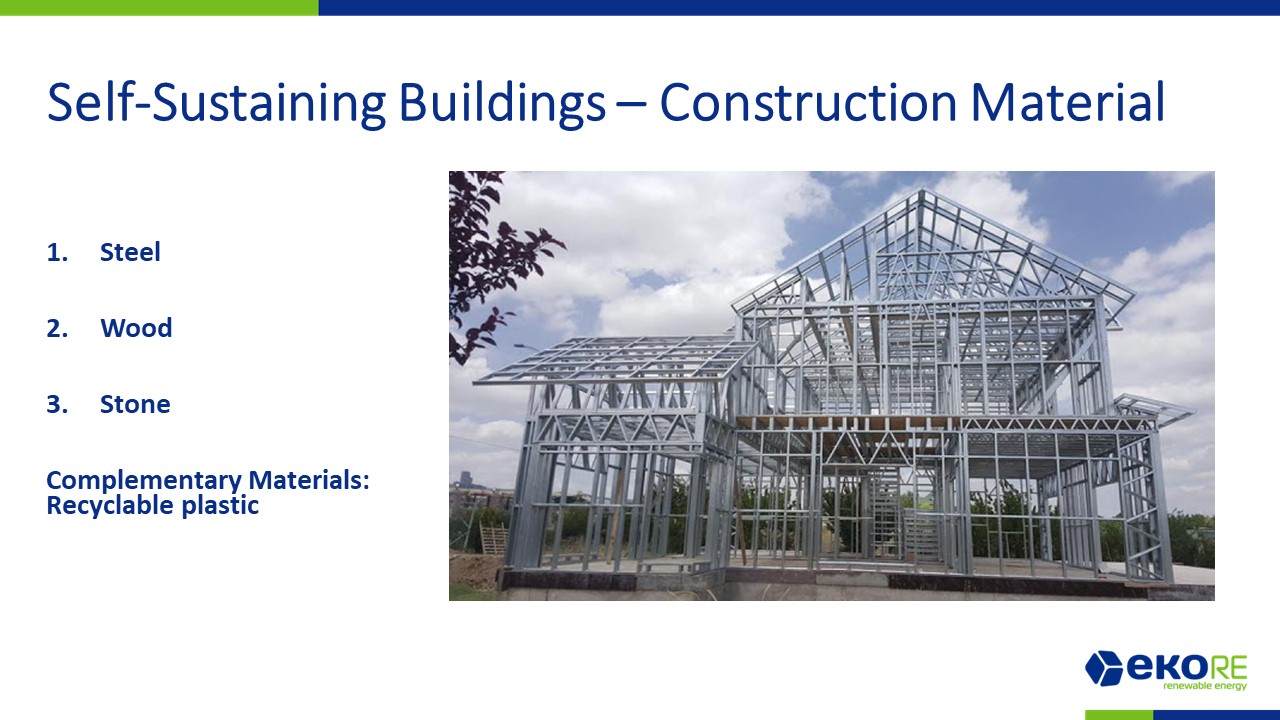 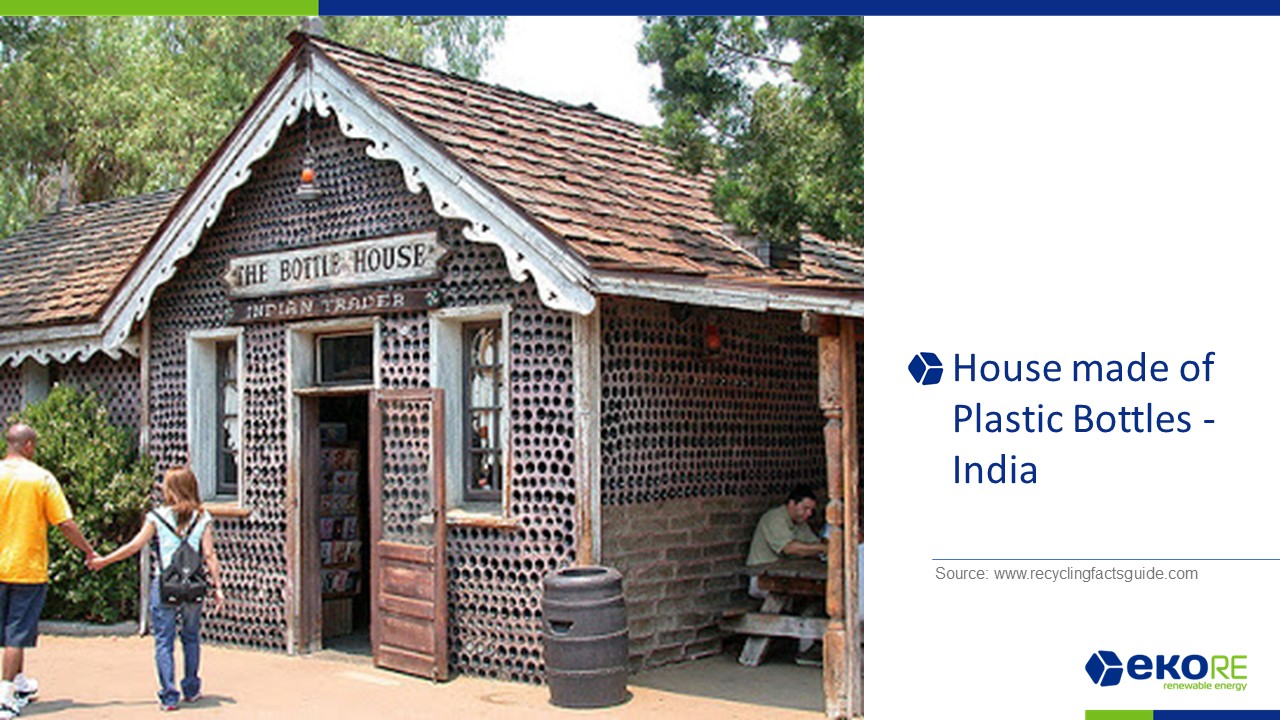 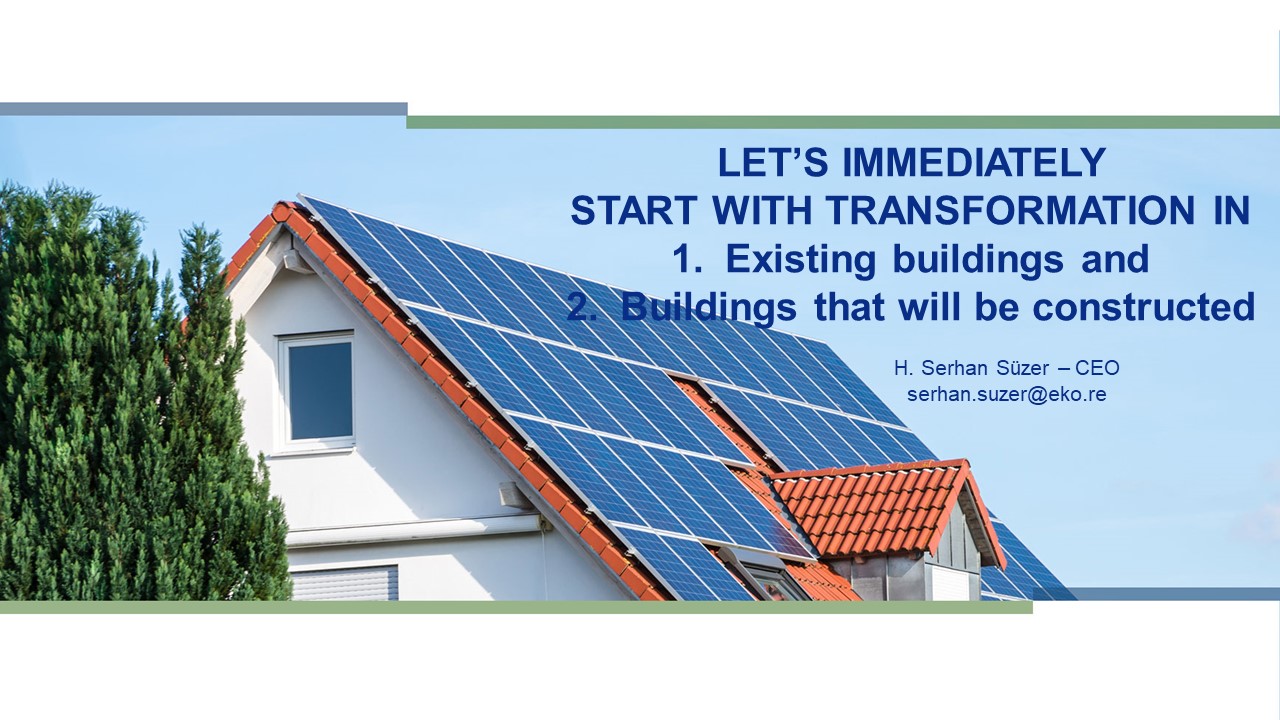 After my speech, some listeners came up to me and some of them sent me a message from different channels and said, “Your speech was like a lesson which was full of detail, it was very beneficial to us, thank you”, which made me really happy. So that means, the message I wanted to give was taken by some young architects.

During my speech, the most important message I gave to young architects and the main idea of ​​what I said was:

Every building you design and build today will live in future generations. You now have a responsibility to make these buildings in accordance with sustainability. This century, we have already started to feel the effects of climate change, therefore we need to take steps to solve the problem now. That’s why, you need to act accordingly towards “sustainability”, “distributed systems”, “self-sufficient buildings”, “the most efficient use of natural resources” and other concepts that you need to internalise and act towards. Do what you need to now to leave a more liveable world to future generations.

This message is for everyone…