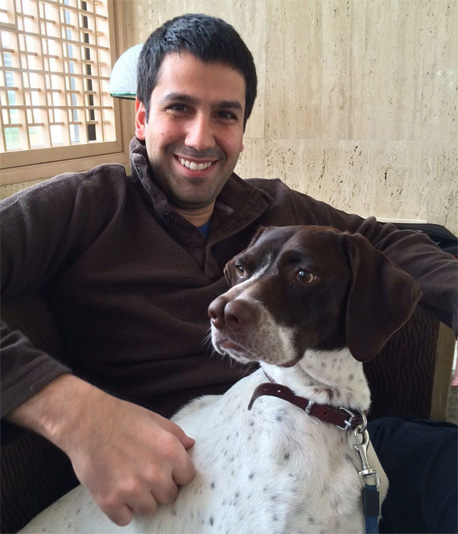 H. Serhan Suzer graduated from McGill University in Montreal, Canada in 1999 with a Bachelor of Commerce Degree, majoring in Finance and concentration in Accounting.

Serhan worked as the asset manager of the Istanbul Ritz-Carlton Hotel since the opening in October 2001 until 2007 and has managed his family company Suzer Group’s International Relations Department from 2003 until 2007. Between 2006-2009, he played an active role in managing Suzer Group’s investment to establish a Coca Cola Plant in Iraq.

Between 2002-2004, he was an Executive Committee Member of the Istanbul Convention and Visitors Bureau (ICVB). Serhan served at the Turkish State Planning Organization (DPT) Tourism Commission to form the framework for the 9th Development Plan (2007 – 2013) of the Republic of Turkey.

In addition, since 2008, Serhan has been the Honorary Consul of the Republic of Costa Rica, appointed by a Nobel Peace Prize Laureate, President Oscar Arias. Süzer continues to provide consular services for people from more than 35 countries in Eastern Europe, Caucasus, Central Asia and Africa. Costa Rica aims to become carbon neutral by 2021.

After working as Vice President of the Board and CEO of KFC and Pizza Hut Turkey between 2009 and the end of 2011, Serhan decided to focus on sustainability projects, therefore, resigned from his position. In his last role at KFC and Pizza Hut Turkey, he built the first LEED certified environmentally friendly restaurant in Turkey and also in the Yum! International Chain (the owner of KFC, Pizza Hut and Taco Bell Brands).

In December 2011, Serhan started his first venture in the field of solar energy technology, particularly CSP (concentrating solar power, parabolic trough) and began his role there as CEO. In 2012, he established Eko Renewable Energy Inc., which specializes in the development of solar PV, wind and biogas. At the same time, in 2012, he took over a call center and software development company and once reached to a certain capacity, merged with another call center company, Vodasoft and took the name EkoCCS in December 2016. Moreover, he established a fintech (financial technology) company, Moka Odeme Kurulusu A.S. (acronym for Mobile Kash or Kard) in August 2014 and a wifi analytics company, Bonbon Technology A.S. in July 2016.

Beyond his professional entrepreneurship, H. Serhan Suzer also built a career as a social entrepreneur. In 2010, he established TIDER, an umbrella organization for all the foodbanks in Turkey but also combined foodbanking with employment and social development. TIDER also prevents waste.

Serhan will continue to build his career in the field of sustainability, focusing on improving technologies and business models of renewable energy, water & food industries and ecological buildings. He will also continue to contribute to humanity by establishing and managing related NGO’s to resolve some of the important issues such as climate change, poverty and education.