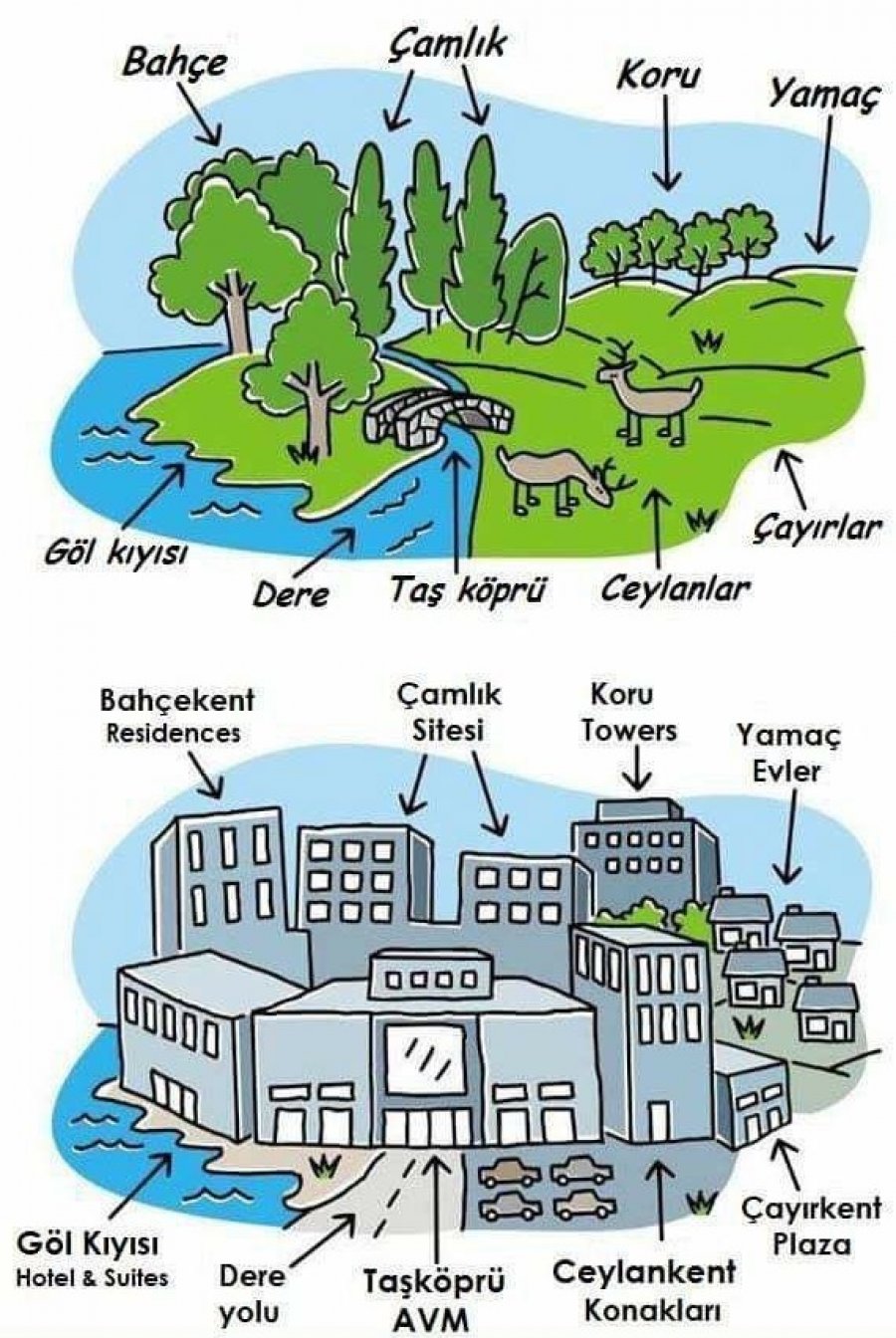 Last week I conducted the opening speech at the Urban Redevelopment Round Table Meeting which we had been planning since the beginning of the year. I spoke about my area of expertise at the launch which began at 10am, regarding the most important topic about sustainability which is ‘Ecological Buildings’ 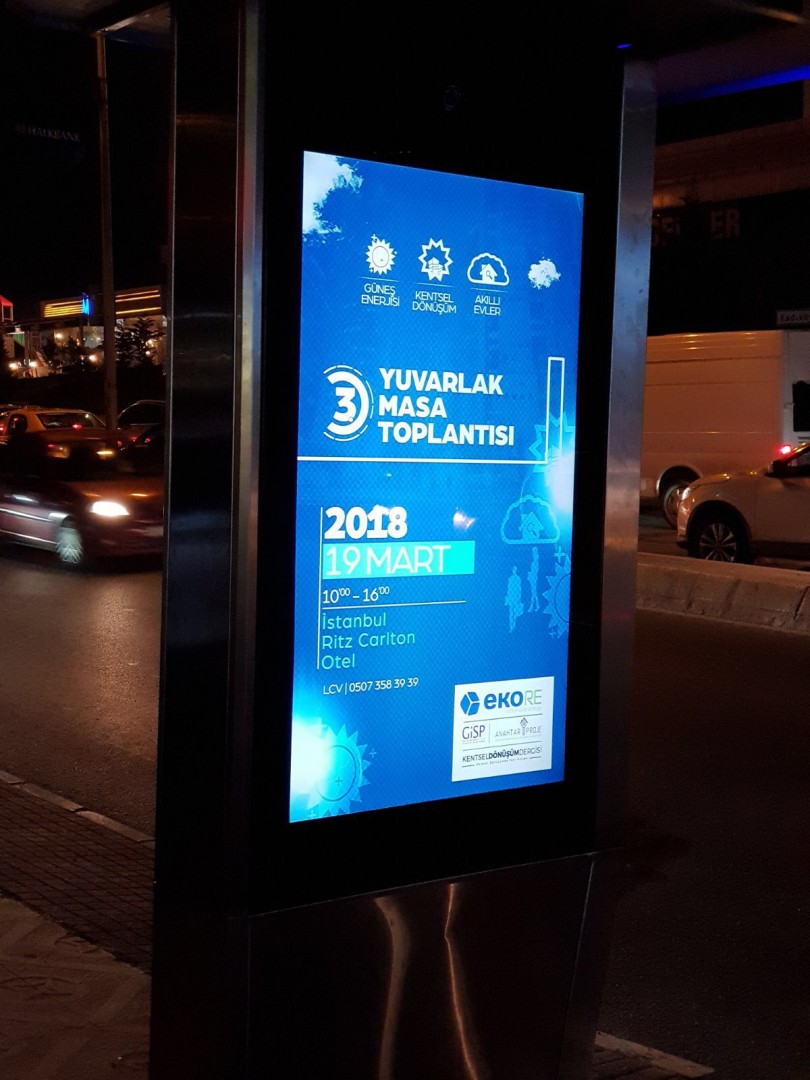 In summary, these are the things I shared in the presentation I made: 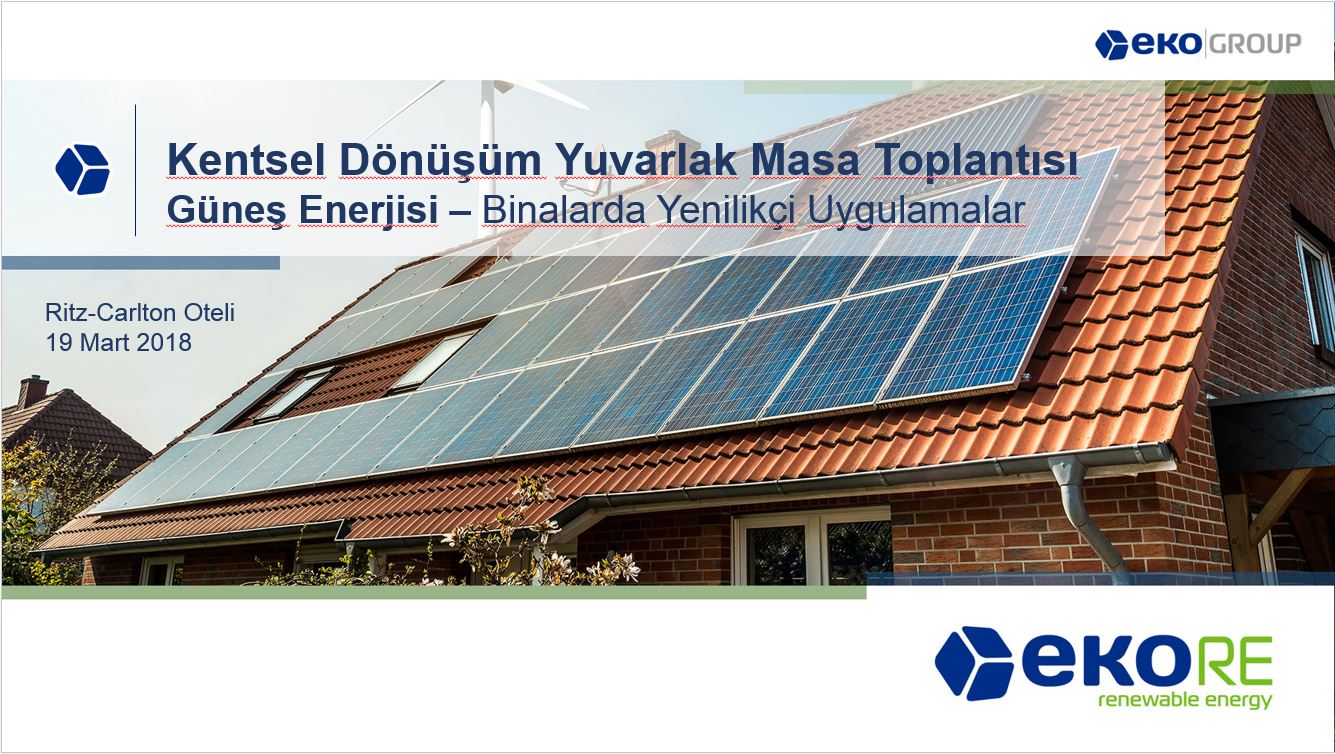 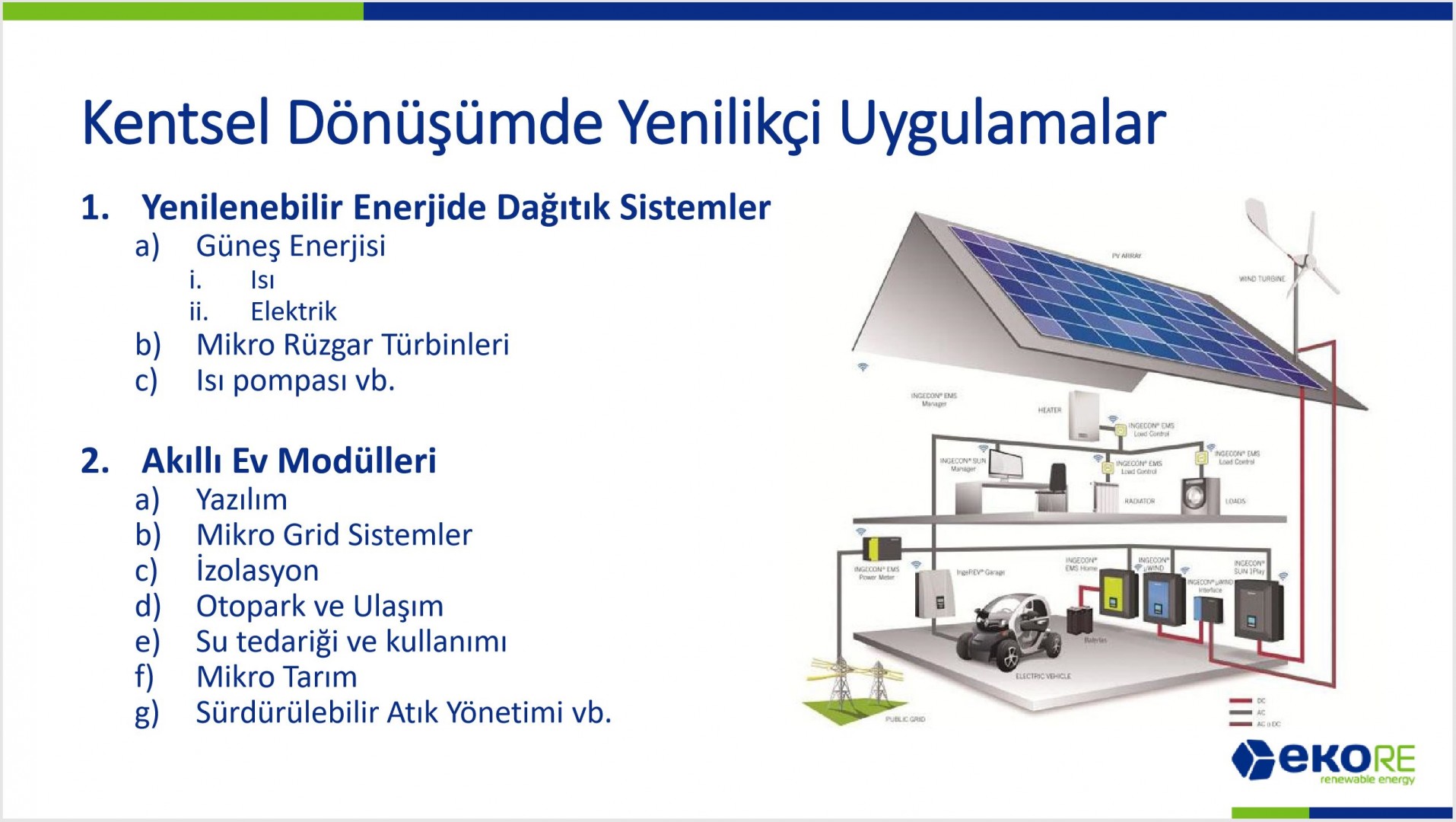 This is the most important slide of the whole presentation. Here I am explaining the important networks required to build ecological and smart homes. Without getting into too much detail, I would like to say this: In the future, homes are going to produce their own energies. These energies can be acquired through first and foremost the suns energy (in which two types of energies can be obtained from the sun; heat and electricity. Also there will be hybrid systems which mean the same panel can acquire heat and electricity at the same time), wind, soil (heat pump) etc. and supply its energy through nature’s elements. Smart home systems will also have features that not only control where the energy comes from and how it will be managed for use, to how smart appliances in the house can be used together in a coordinated matter, which are formed from many software and hardware elements.

In the remaining slides, I have given examples of applications that are made with the sun’s energy: 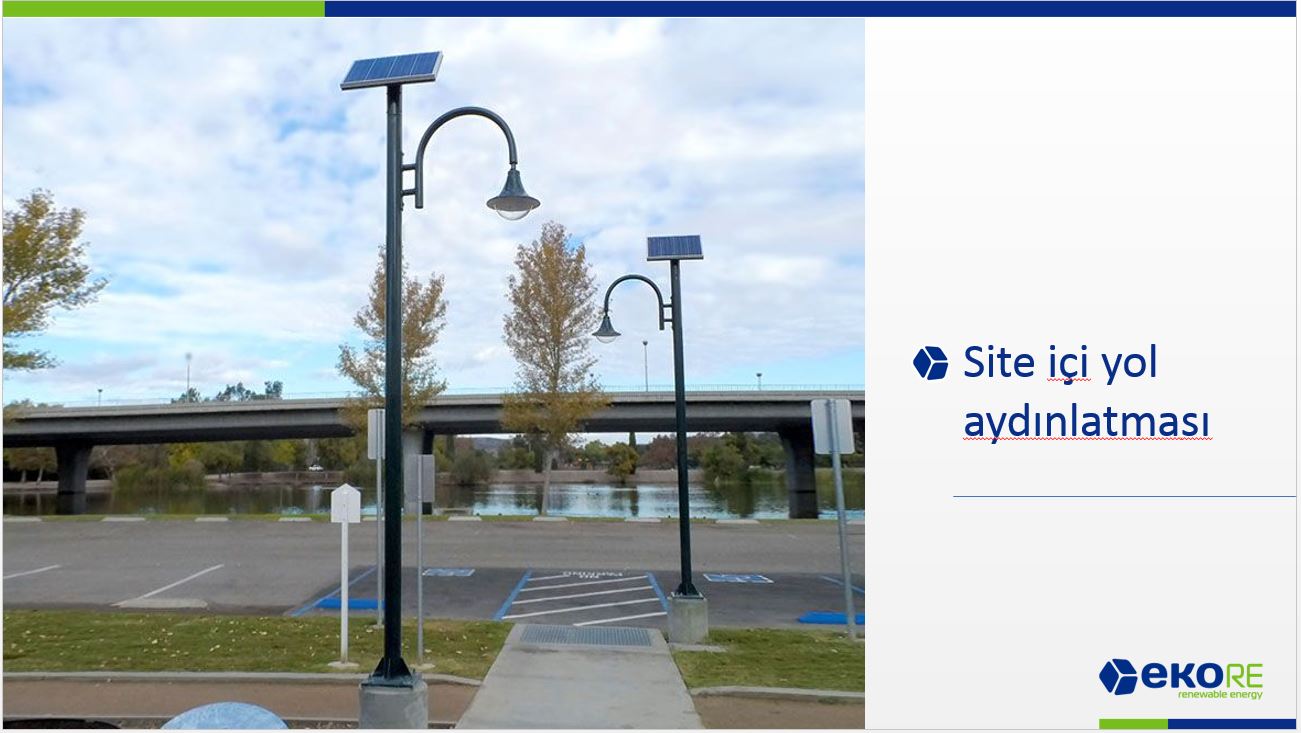 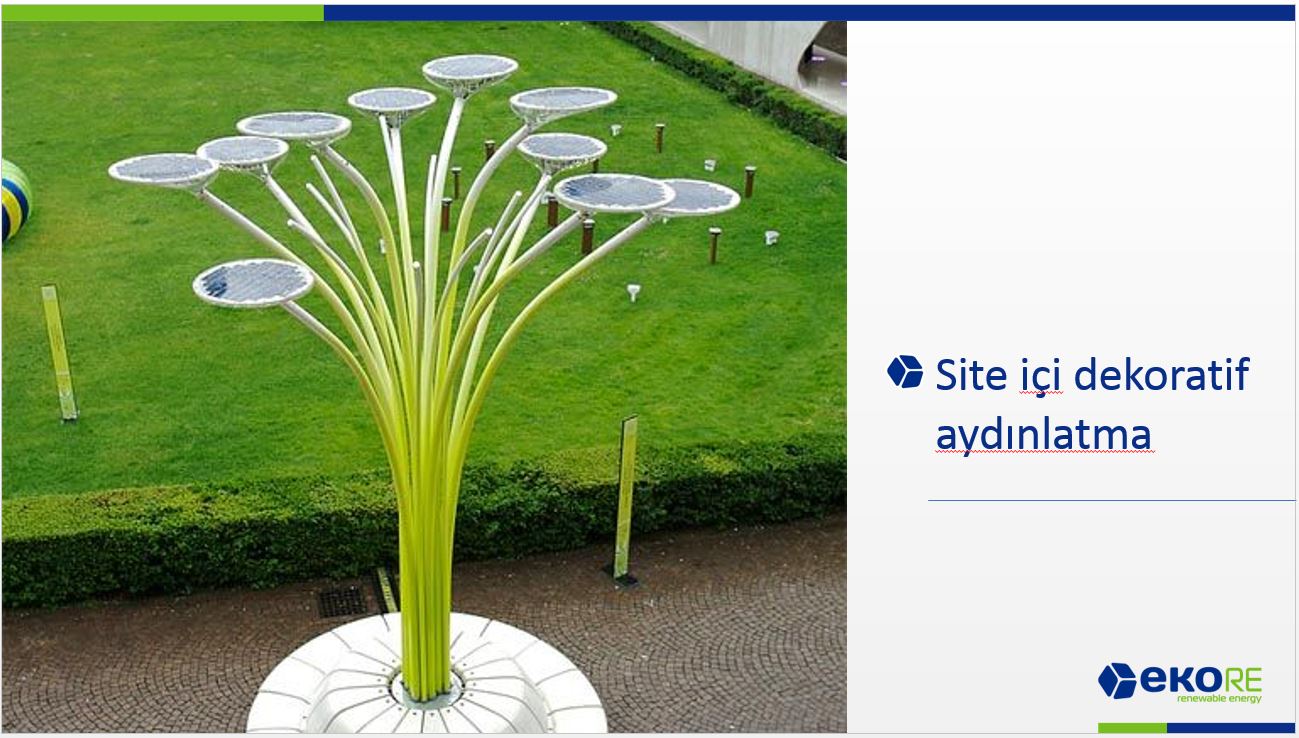 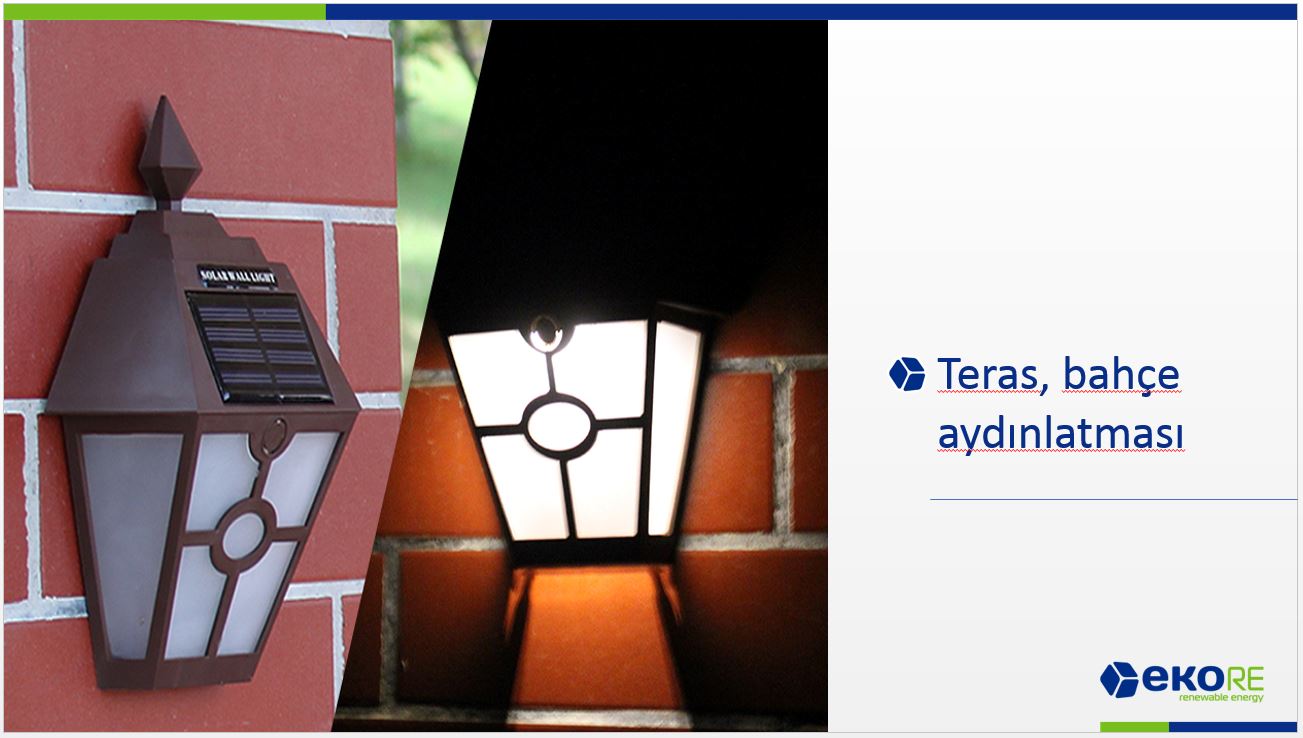 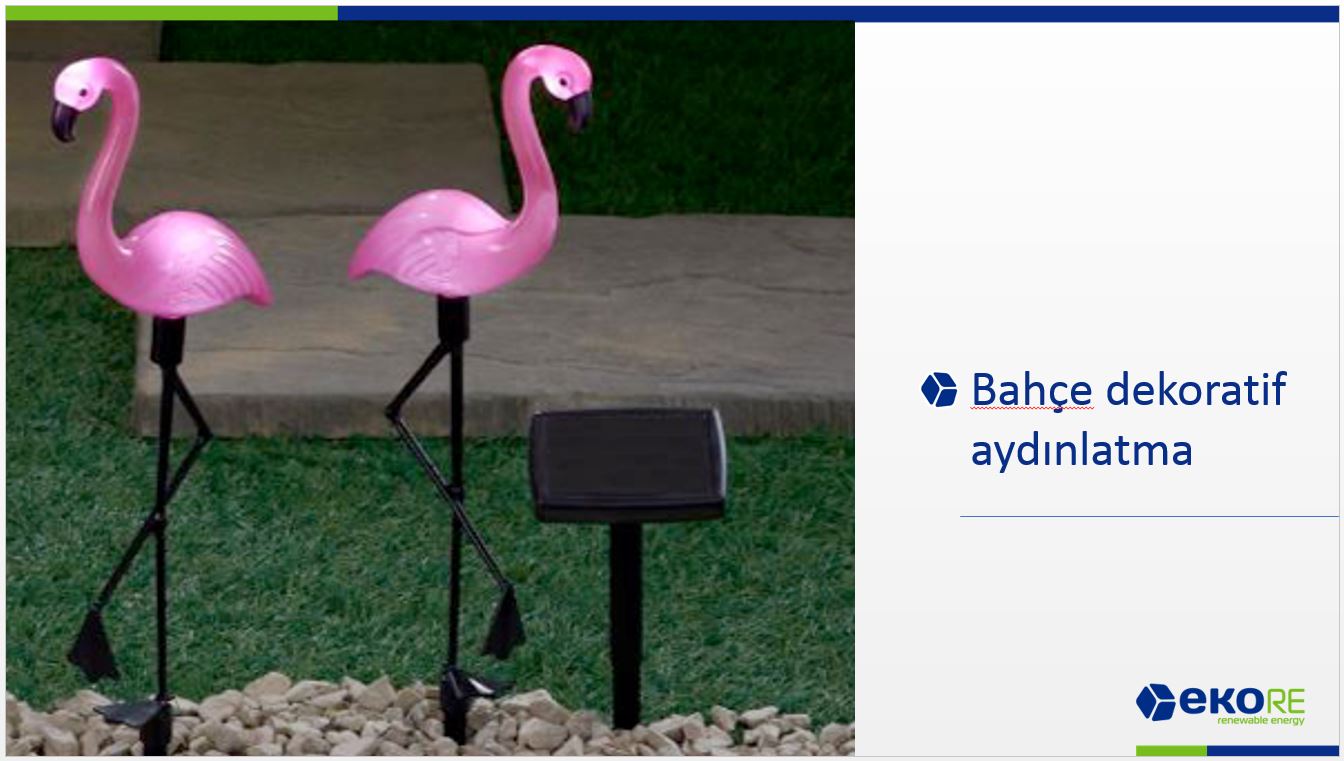 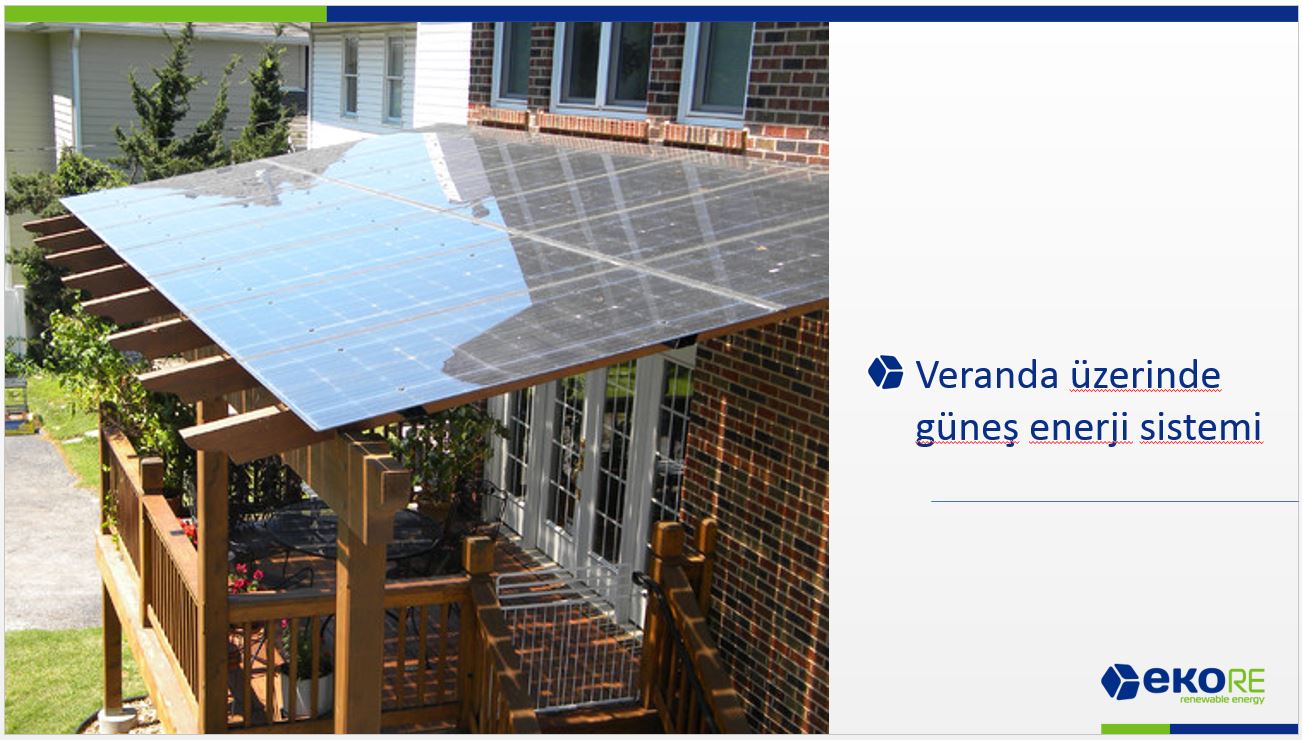 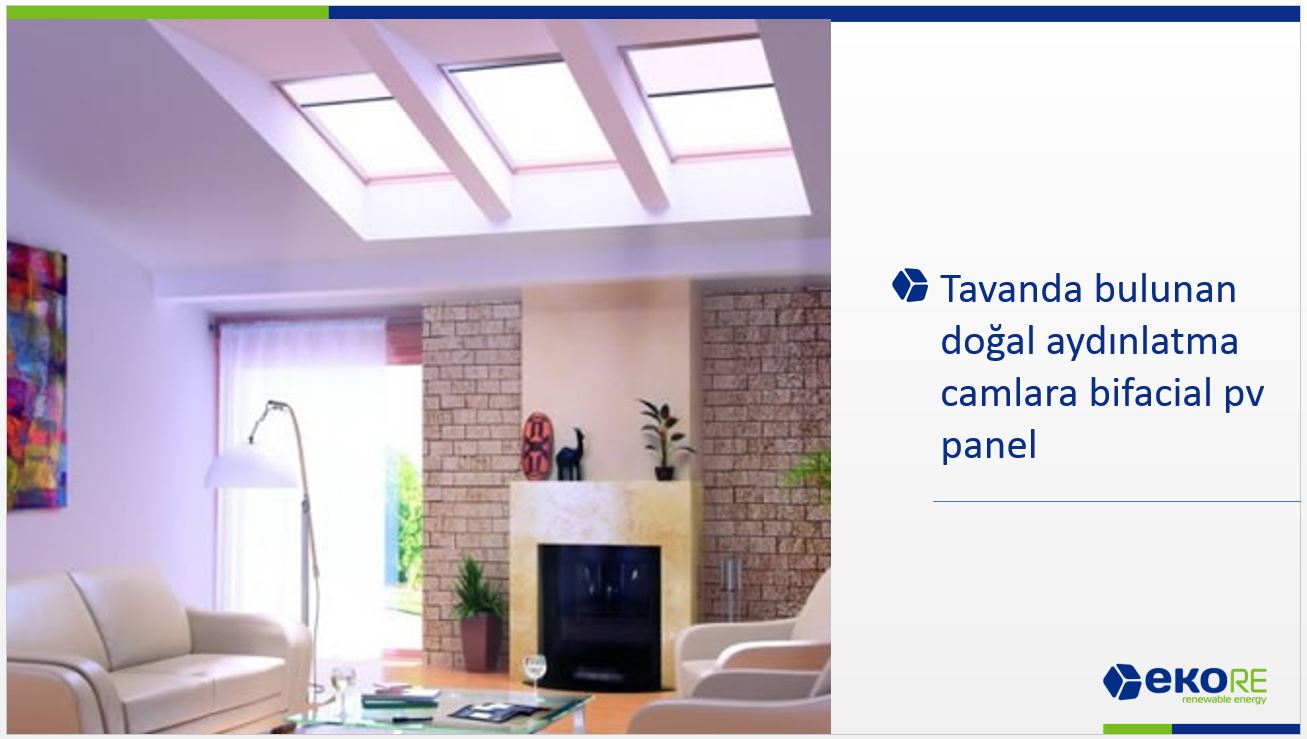 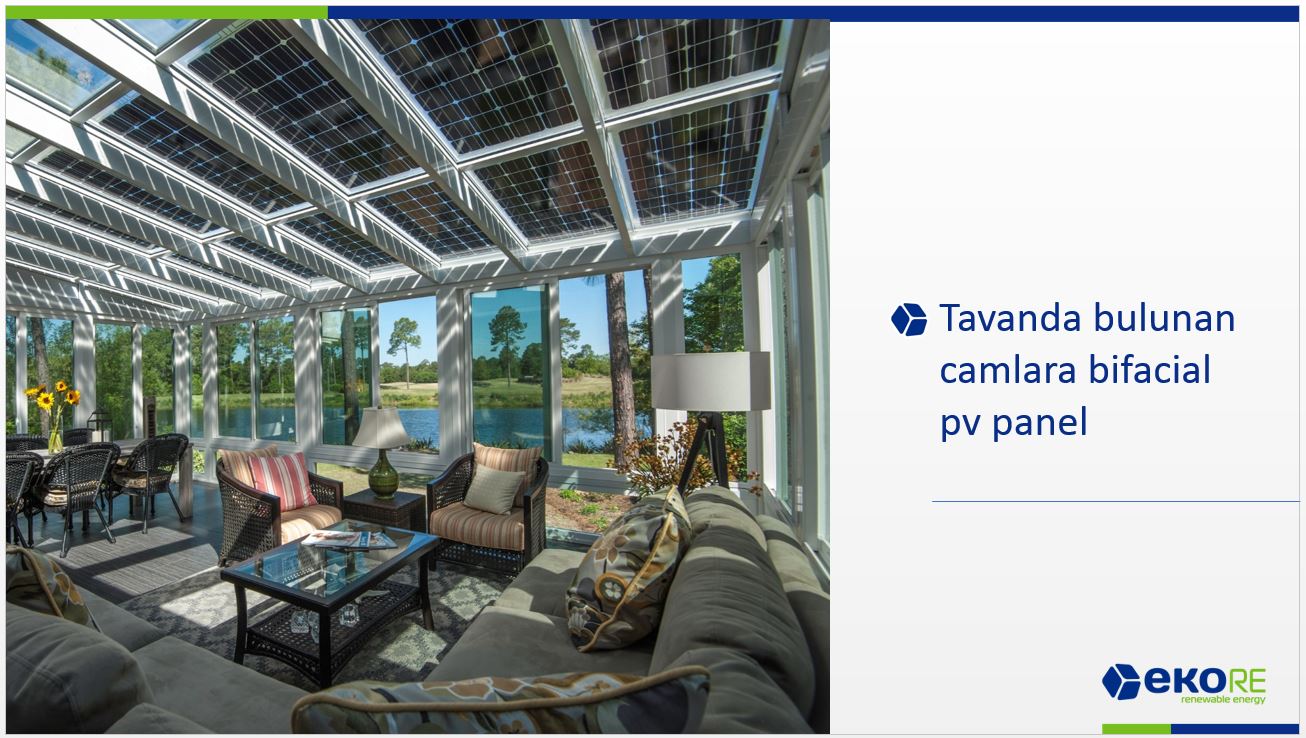 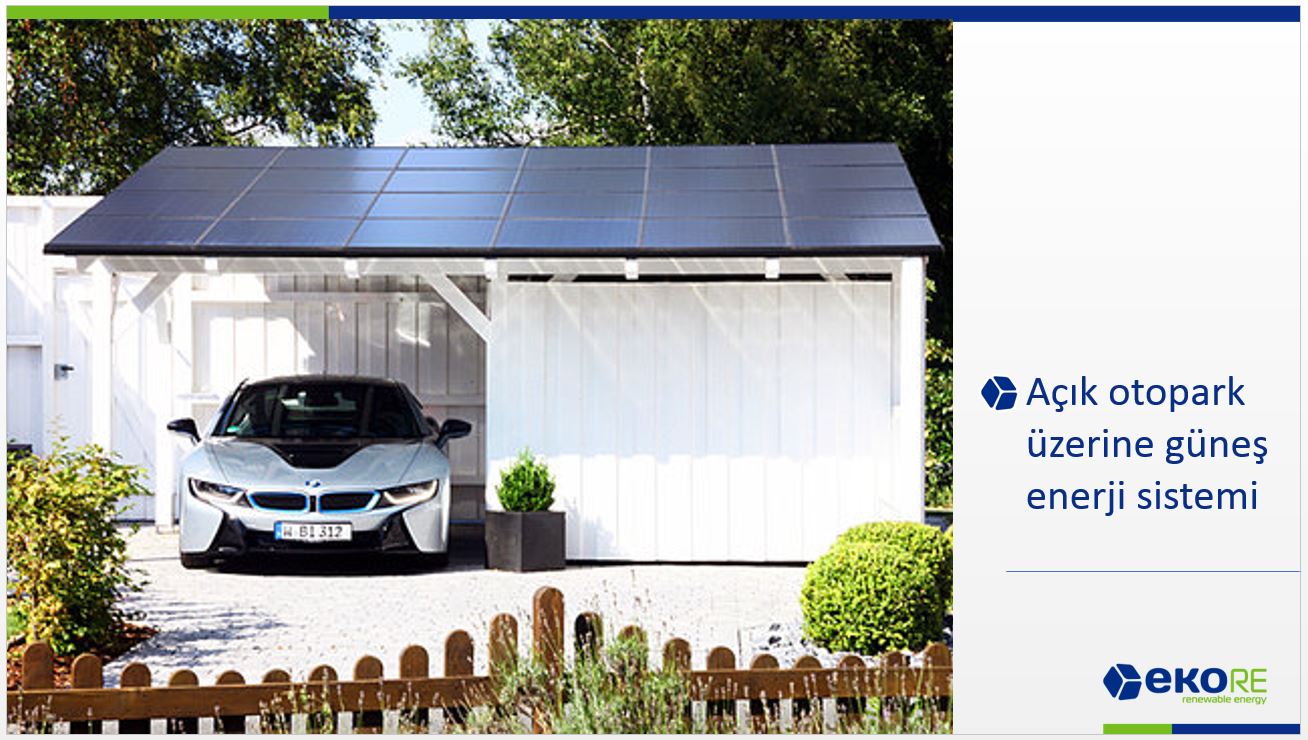 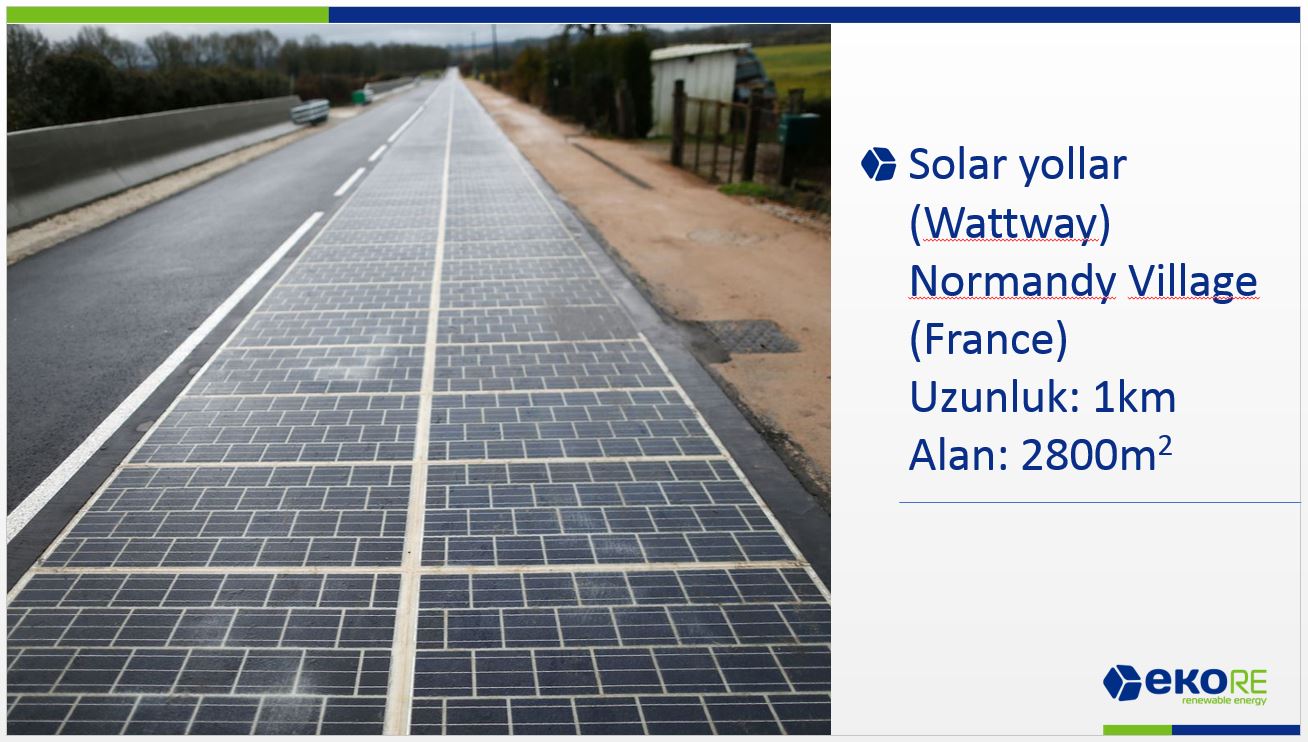 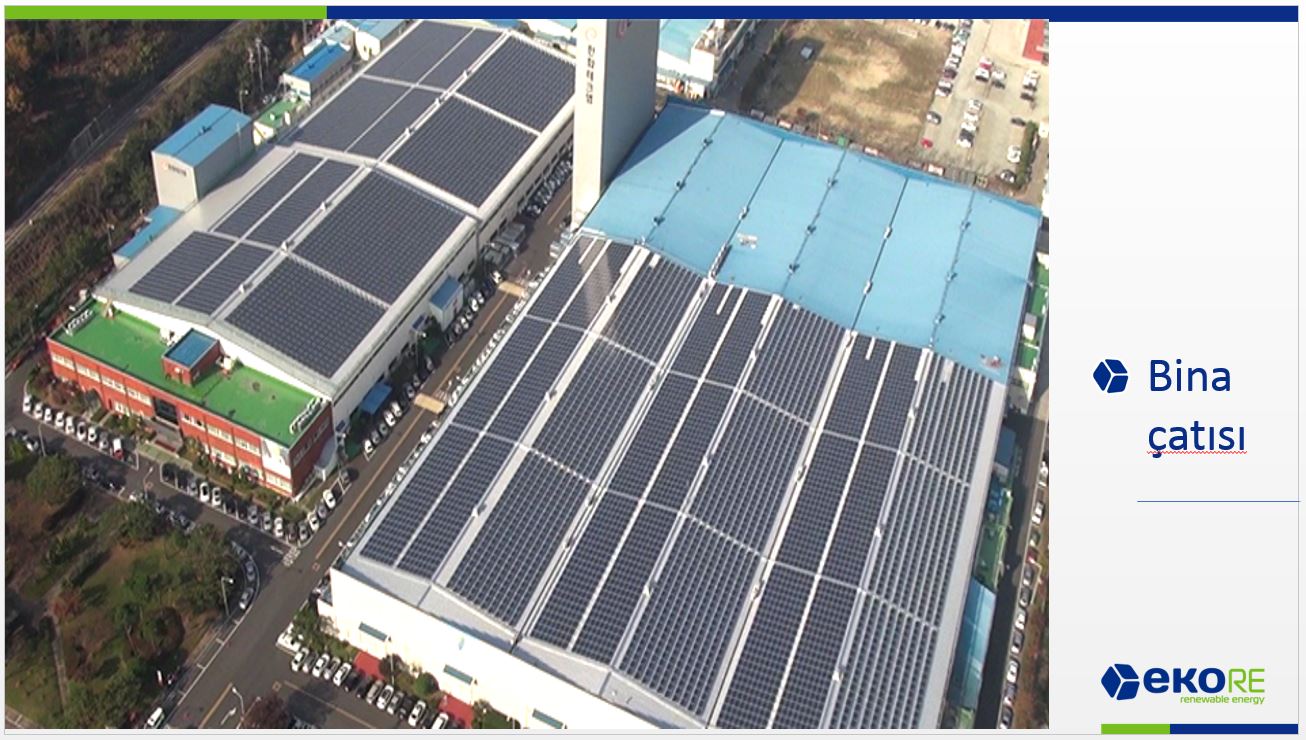 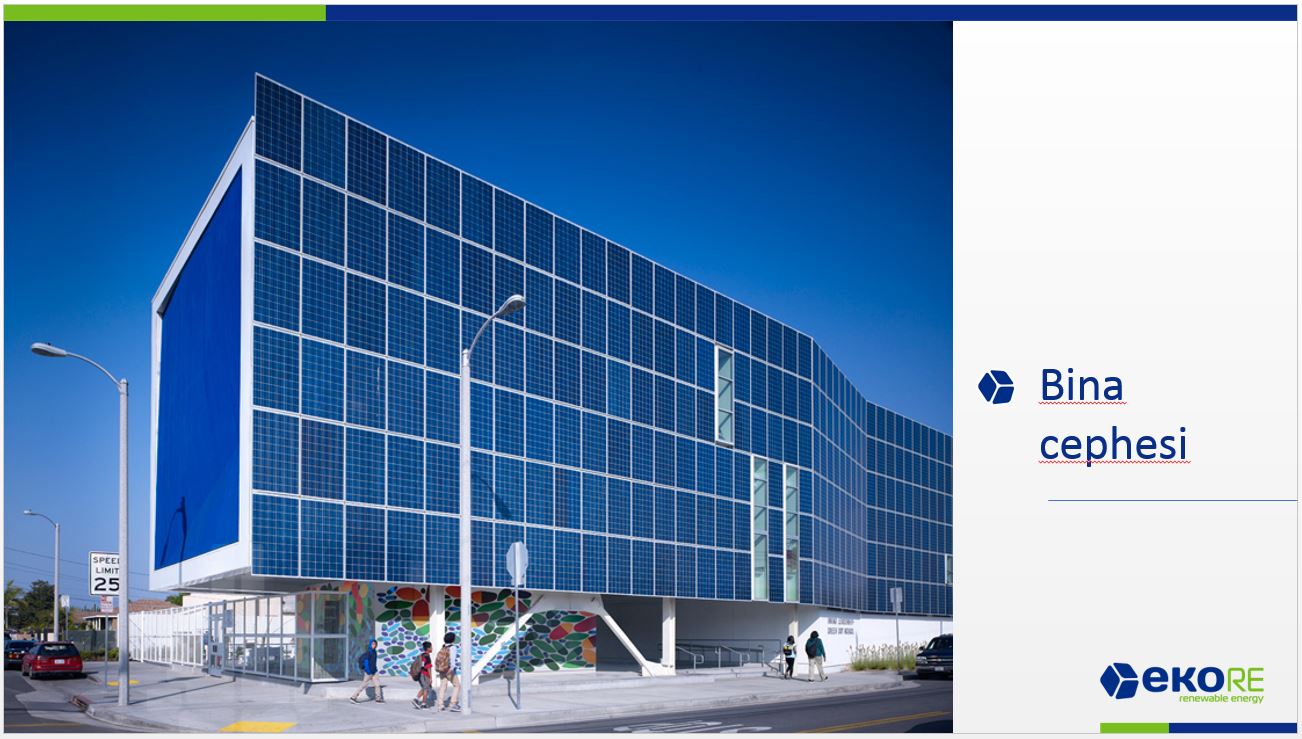 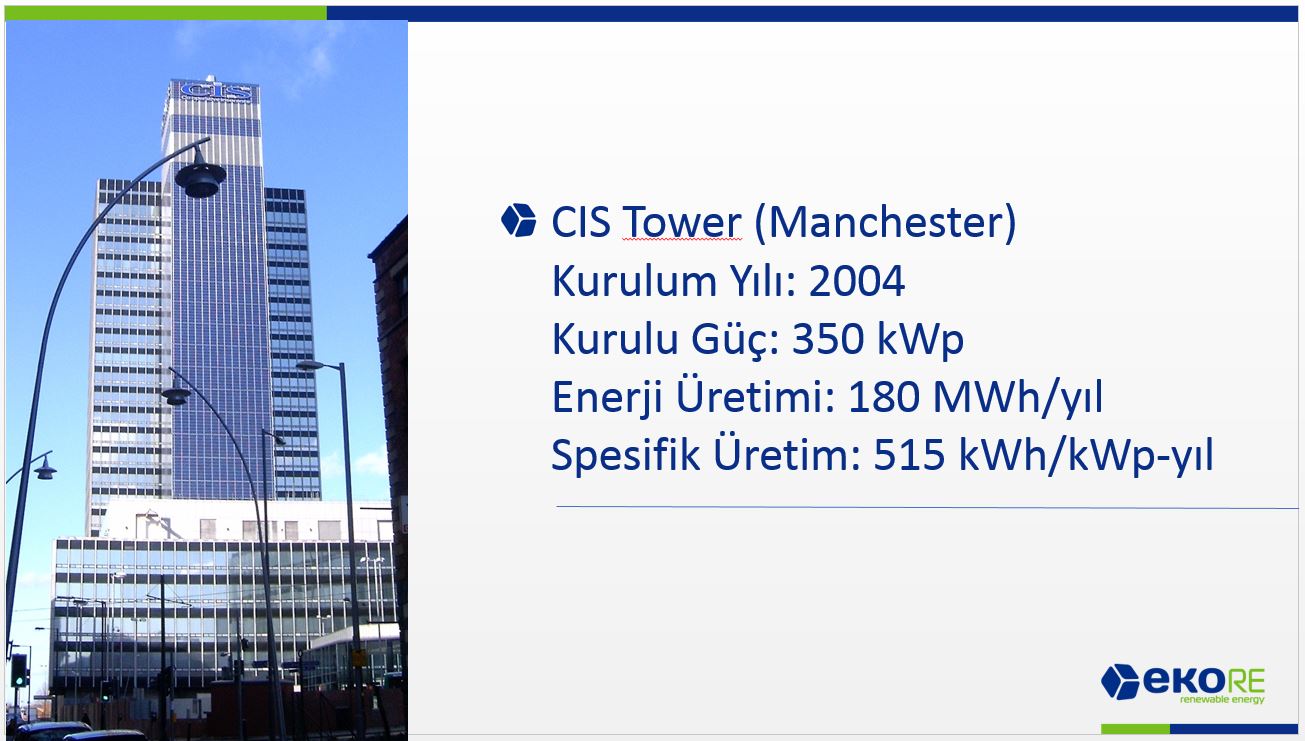 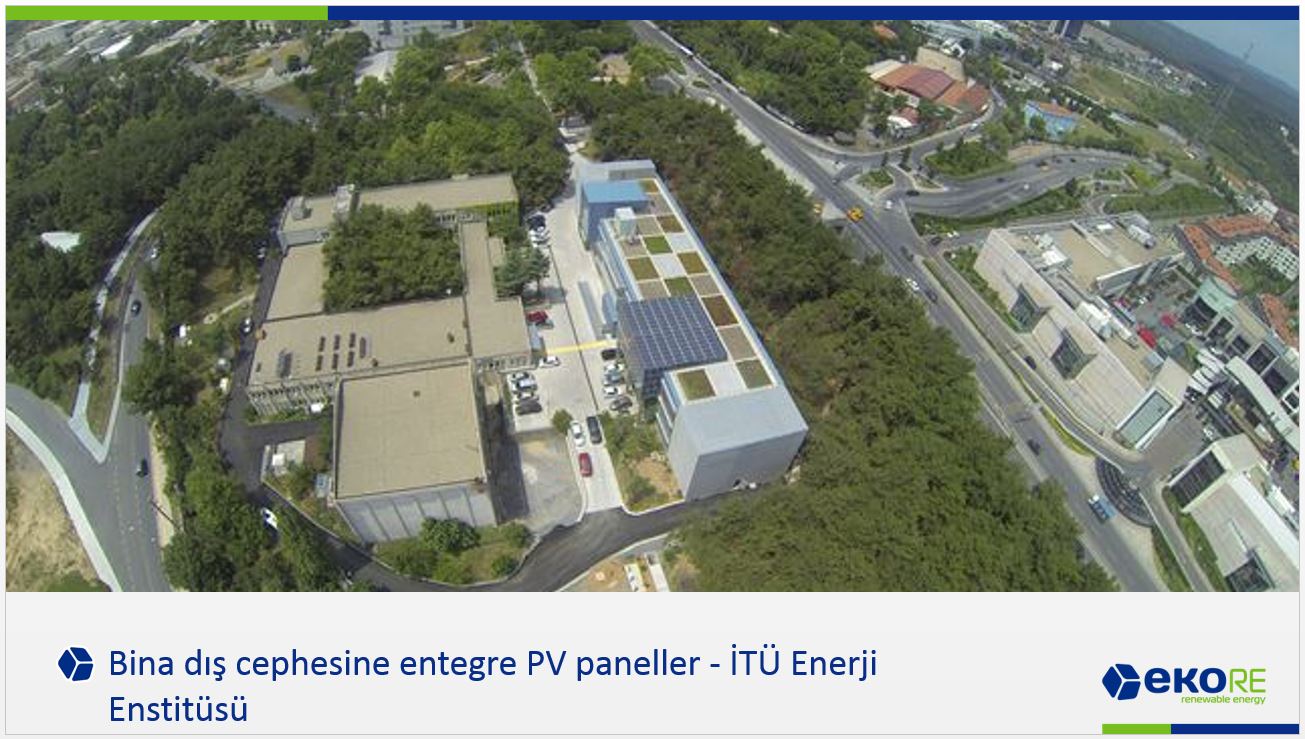 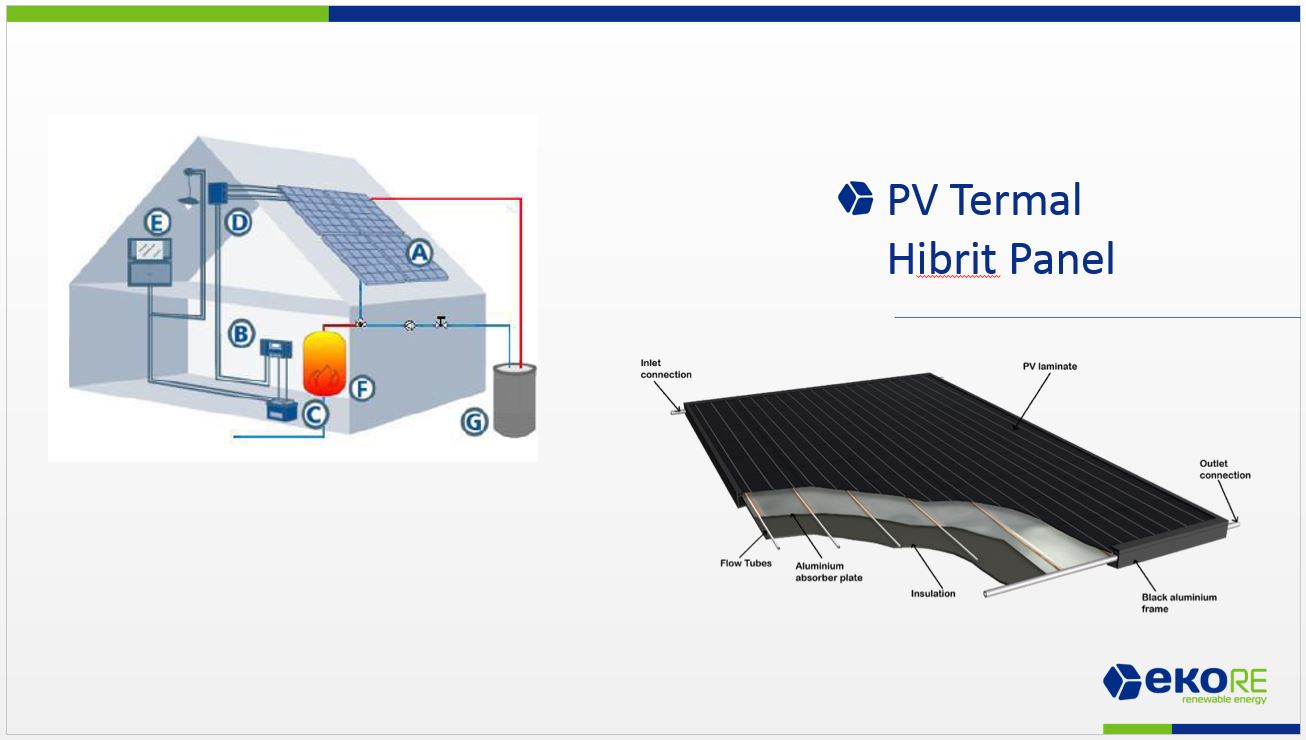 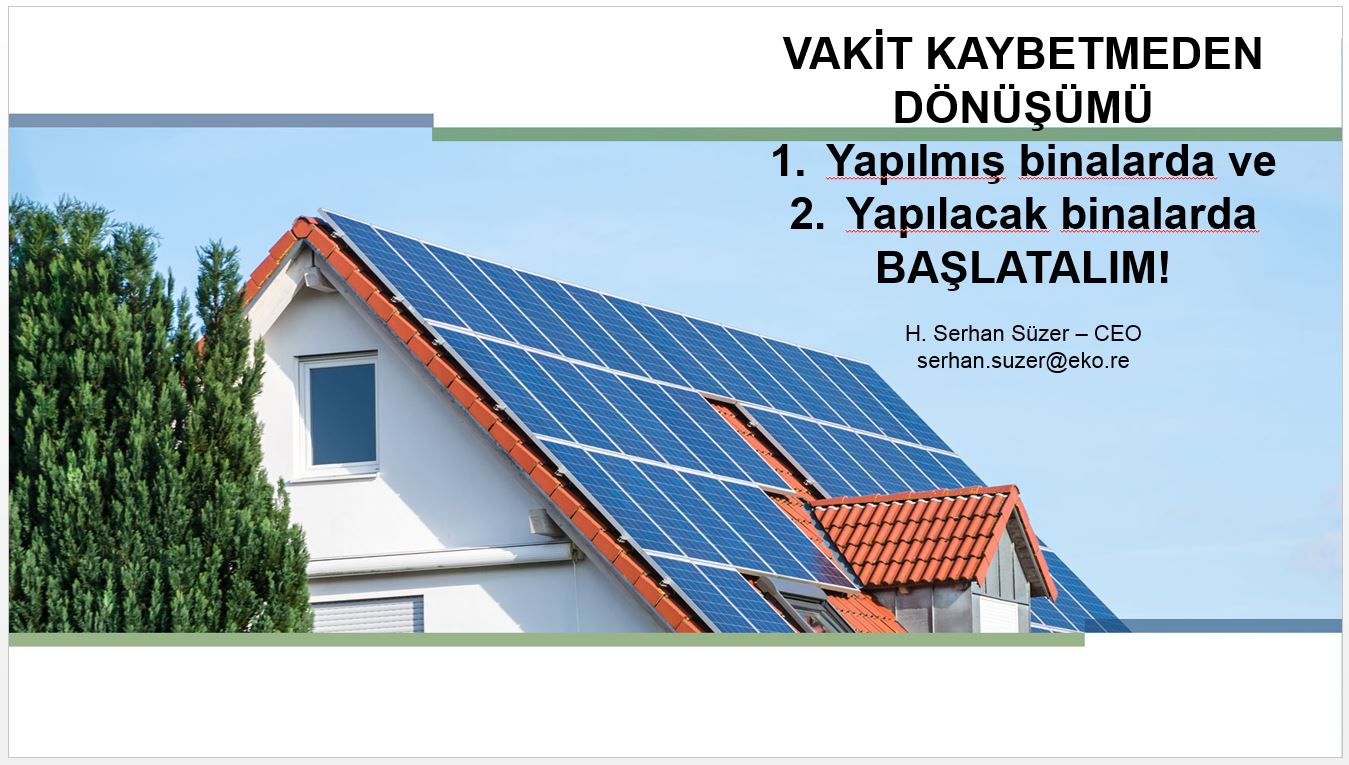 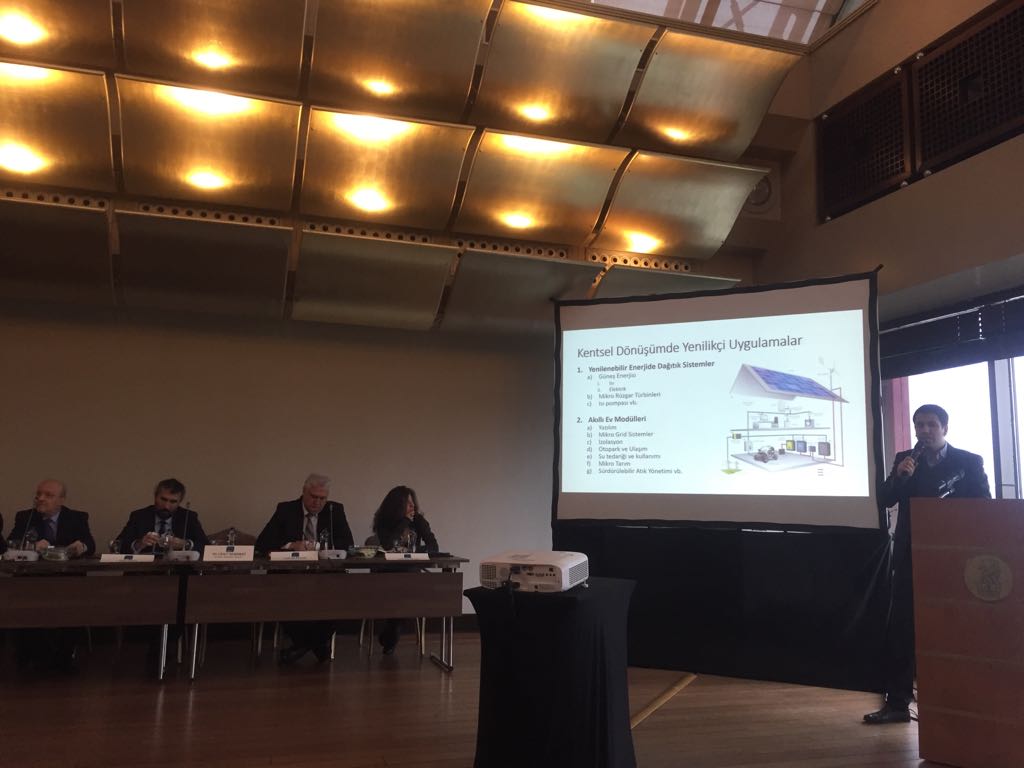 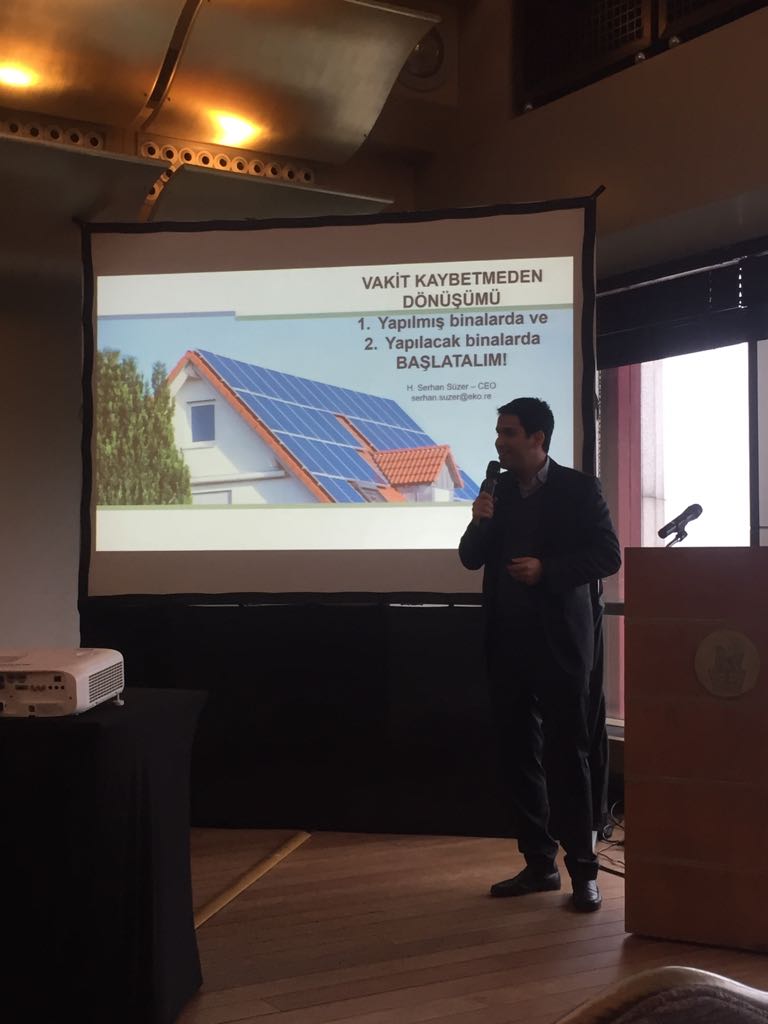 Once I was given the chance to speak on the panel again, I had these things to say:

“There are actually two topics to speak about regarding urban redevelopment. The first is buildings and how can we transform already standing buildings into more of an ecological and smart way and the other is how we can design new buildings as ecological and smart. I shared the details of some of these things in the presentation. Another important topic that will be talked about regarding urban redevelopment is ‘City/Town Planning’. I don’t have expertise regarding this topic however I’d like to share some things about it that I find logical. I believe that cities need to be planned from scratch. If we take for instance the German approach, every little detail is planned to the core, the foundation is complete, and the population doesn’t exceed 1 million, easy to reach and a city that is designed to have all the elements that are required within. I am against everything being in and around Istanbul. I have travelled to many rural areas of Turkey because of the work I do regarding solar power. And I can tell you that we have so much land within Anatolia as far at the eye can see. Why don’t we build the kind of cities that I talk about here which will comfort and increase welfare for our people? Why do we all crowd around and pile up in Istanbul? Isn’t this injustice for everyone?

I want to give a more specific example from Istanbul: Why are the Istanbul textiles sellers only confined in the area of Merter? I believe the textile factories need to be near the raw material, where the cotton is grown. For example: Adana or Sanliurfa. Build a city in the rural area of Sanliurfa for people who work in the textile industry. The factories will then be relatively close to this city, which means transportation to and from won’t be a problem. People will work in more of a comfortable way, and create themselves a positive environment”. 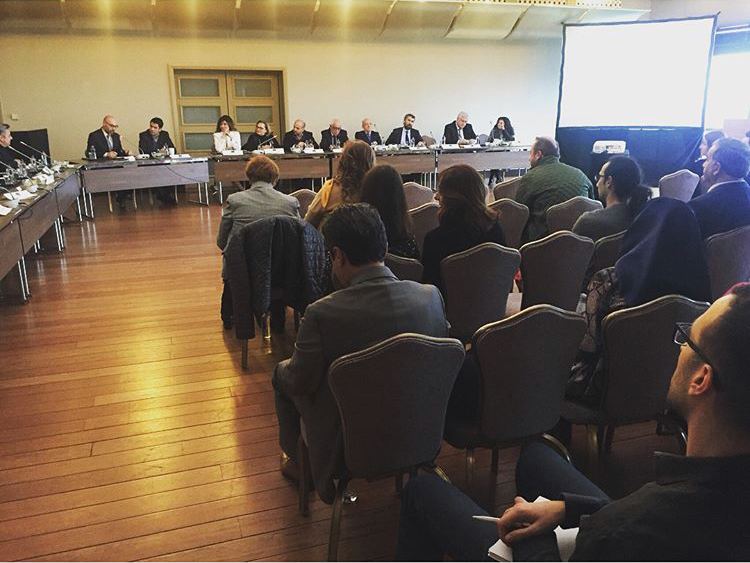 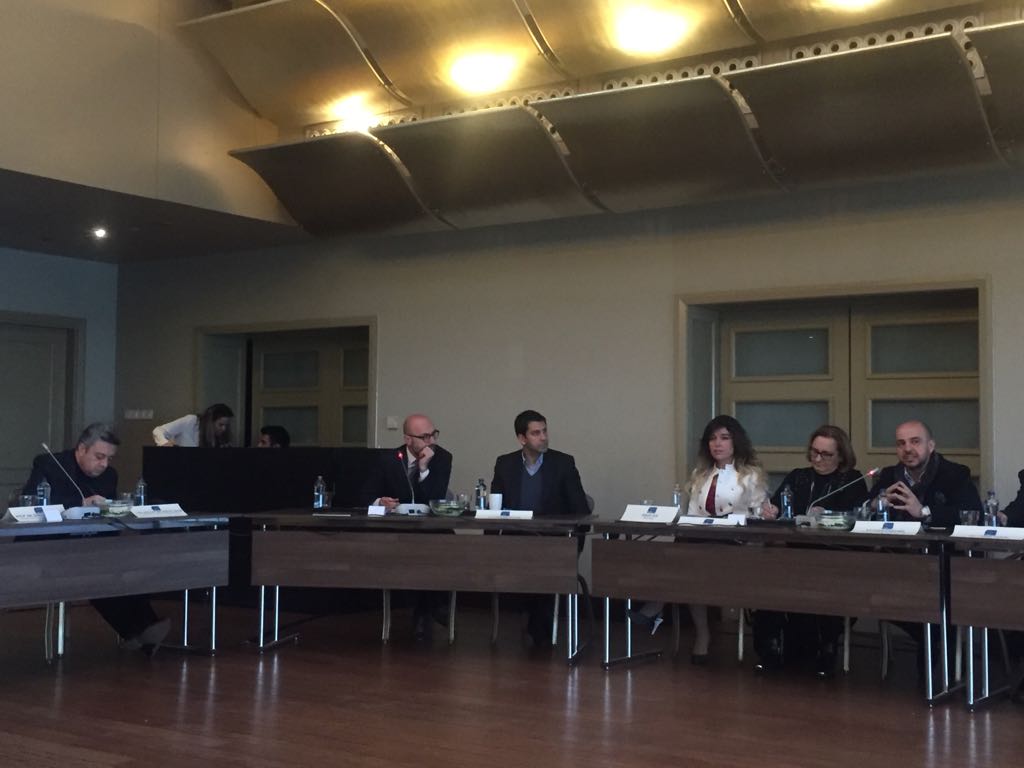 Two comments that came from one of the speakers

After I made this speech, one of the speakers (I won’t mention any names) made two remarks about my talk. Firstly, he said that designing a city that won’t exceed 1 million is like an idea of utopia and that this was not possible and he defended that cities need to develop on their own and by themselves. He indicated that migrants also come to Merter and that the development there is normal. And then he gave me another example of a Central Anatolian City that I can’t even remember the name and how because of the former Prime Minister Erbakan, Mercedes set up a factory there, and then advised that he was very regretful of this decision and that he was against these kind of investments spreading in and around the cities of Turkey again.

In response to this, I advised that the Mercedes factory he spoke about was actually in Aksaray and that they were very happy with this investment and infact they expanded their factory and many other factories started investing around them. To add to that, I stressed that although there isn’t an airport in Aksaray, the people I spoke to around there are very happy with their living standards and quality of life.

The second remark he made was about the Suzer Plaza in which the conference was taking place. He said something like ‘the view is great from here but when you look at it from the outside, it’s one of Istanbul’s most hideous buildings’. To be honest, I was expecting a reaction like this.

To be able to look at a topic from both sides

Regarding his age and experiences, this is how I responded to one of the most respected architects:

There is an advantage of me being here. I will be able to show you that there are two sides to a story. To be honest, I was expecting a reaction like this that’s why I before I get offended, I’d like to share some things of ours with you. Firstly, let’s come to the history of the Suzer building. The permits were given for the building in the 80’s by the mayor Tirtil Pasa. My father’s vision at the time was that this side of Istanbul would be the centre of tourism and that’s why he wanted to give it a hotel suitable for its status. Initially, the first project of the building in which we stand in now was the same size metre wise but a much shorter building. The Mayor that was seIected after Tirtil Pasa was more interested in giving this area a Manhattan style of living with tall standing buildings. The first representatives of this was going to be us and the other being Park Hotel. He made us change the project. The initial project that was approved in 83 was then required to be changed and the approvals for this new look took 4 years to come through. We laid the foundations in 87. When the foundations were laid, I was only 10 years old, but I was still able to follow the developments as they occurred. Later on, the building foundations were set (a serious amount of money was paid to enable this foundation) and as we were building upwards, the Mayor changed again. He then accused us of being ‘representatives of imperialism’ and started 40 law suits against us which was a huge PR stunt. As we continued with the mindset of ‘the government has much more sustainability, a given right cannot be taken back’, we won all the cases against them. So you may not like this building, you might say it “ruins the silhouette”, this is your right to say, but you cannot say we done something “against the law”. On the contrary, this building was built on legal grounds.

And of course, there’s an urban redevelopment side to this topic. If the city was planned properly and not based on the Mayor’s selfish desires, then we wouldn’t be stuck in this loophole right now. We didn’t request to build a tall building here, as I said, they made us change the project. And I’d like to underline this statement. As someone from the Suzer family, I am against tall buildings. In the future, buildings are going to be closer to the ground and a part of nature. These skyscrapers are not going to be around. They are going to be replaced with ecological homes in the wide land space.

While on the topic, I said everything I needed to. As I mentioned, you need to listen to both sides of a story.

In general, the round table meeting was a success. A lot of news about it made headlines. I’d like to share these with you:

News from within the sector

1. To prioritise and give importance to plans

2. To apply the plans entirely as per the concept

3. Source all the possibilities in order to build ecological homes

4. Approach the matter with love and respect for nature

6. Be responsible and protect the city

7. To start urban redevelopment with minds that prefer ecology rather than profit

In other words, in order to progress in urban redevelopment, we need to intellectually develop. It’s sad to say but unfortunately, this is not something that’s going to happen overnight. Maybe a whole generation has to change in order for this to happen. However, we can light this spark now for the next generation to ignite. Personally, this is one of my life goals: do whatever it takes now for the next generations to live in a better world. They will then be a better educated and informed generation who can take over the flag and do much better than us.