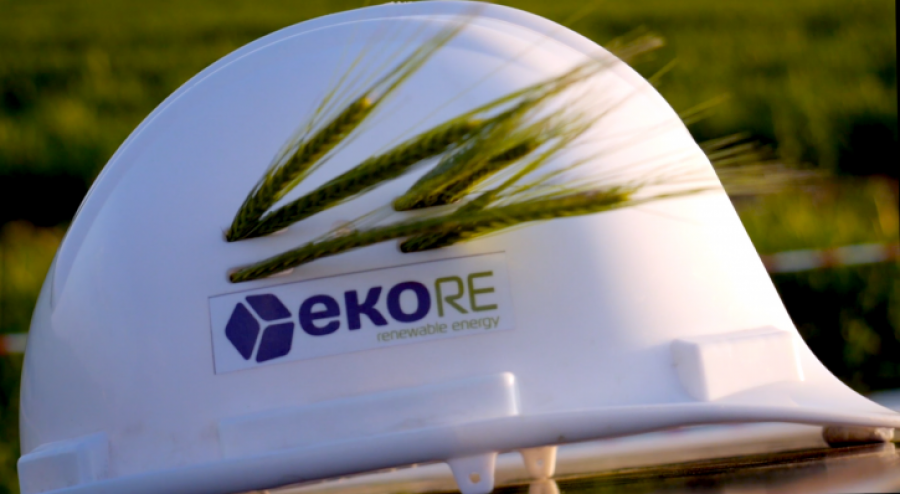 In my previous post I mentioned that I had begun an undertaking that would make my grandfather truly happy: an agricultural development project that has given me great satisfaction. It all began last April with a trip to Niğde exploring added value production. 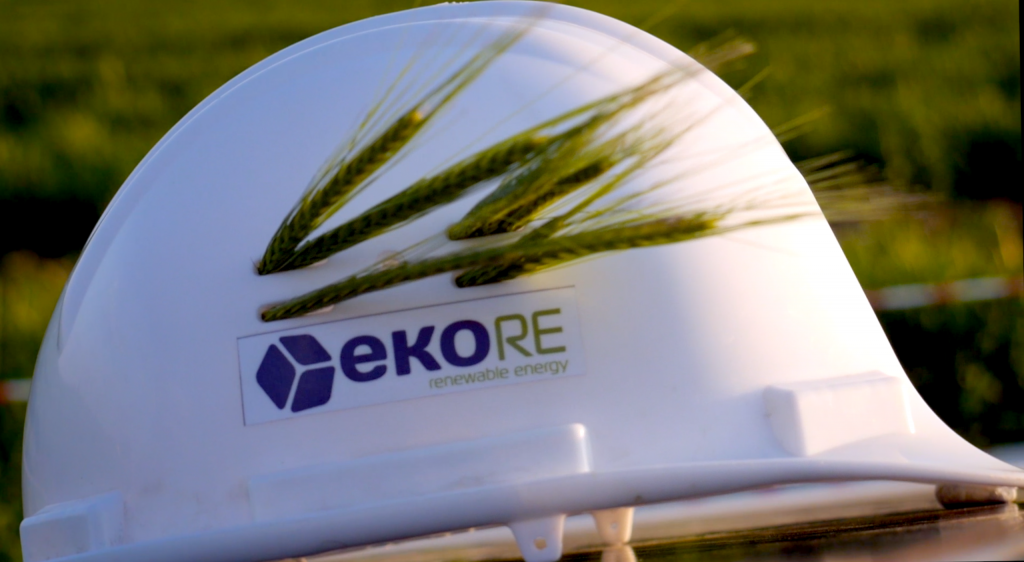 During a business trip to Niğde concerning solar energy and biogas projects, an official from the governor’s office said he had acquaintances in the province of Şanlıurfa who, because of power issues in the region, were unable to irrigate their fields. The official added that they had contacted him because they were interested in exploring solar energy.

As you know, electricity distribution losses and illegal tapping are a serious problem in our eastern provinces. The distribution company active in that area, DEDAŞ, is sometimes forced to shut down its power transmission units because it is unable to prevent said losses and theft, with the result that paying customers are denied power along with those who are using it illegally. The innocent get punished along with the guilty, as it were. I am not saying that I do not understand the need for drastic measures. I am simply pointing out that their implementation causes serious problems for the people of the region. It has proven impossible to reduce said losses and theft to an acceptable level. When there is no electricity, farmers are unable to pump groundwater for irrigation. In the particularly hot summer of 2014, 370,000 acres of farmland became completely parched, the crops destroyed.

I replied that I was always open to these kinds of requests, explaining that even though we had not yet constructed a solar irrigation system it should not be too difficult from an engineering viewpoint.

The next time we visited we were introduced to some young farmers from Urfa. We held a meeting with them, received the general information we needed and continued to keep in touch. Once we had processed the relevant information, employees from our company travelled to Şanlıurfa’s Akçakale district near the Syrian border for an on-site inspection. It then took a week to complete the engineering and planning stages of the project. We cooperated closely with the German firm Lorentz, which I can describe as manufacturers of the Mercedes or the BMW of irrigation pumps. Although their pumps do not come cheap, they are high quality and high performance. We used solar panels produced by the Chinese firm Jinko, which is ranked in the top five globally in terms of sales volume. Today, even the Germans are increasingly relying on Chinese produced panels to meet their cost/efficiency targets. The pump we seIected was DC powered, so we had no need for an inverter. We relied on the local market to supply all of our construction materials and power cables. As always, we avoided cost overruns and errors by ensuring our calculations and planning were methodical and accurate.

Once these initial preparations had been completed, we shared the details of the project with the farmers from Urfa. We discussed how they could finance the project, steering them directly to the headquarters of several banks in Istanbul. They decided on Garanti Bank. Once we received the payment from Garanti Bank it was time to install the system. In a sense, we were engaged in a race against time since irrigation would become essential as of the second half of April, when the heat arrives.

And the result? Just click the link below to see:

We successfully installed a 65 kW Solar Energy Plant covering an 850 m2 area, providing the farmers with an integrated system that also included a 30 kW pump with the capacity to extract 1200 tons of water a day from 80 meters below the ground. Thanks to this integrated system, 1112 acres can be pump irrigated using nothing but solar energy. Because the irrigation takes place during the day, there was no need to install an additional system to store energy.

Another feature of this project is that the 30 kW Lorentz pump we used is the biggest in its class, which makes this the biggest irrigation project of its kind in Turkey.

After 4 days of working day and night we set up the power plant. When we finished on a Sunday at 18:45 the sun was setting, for which reason we waited until the following day to test the system. 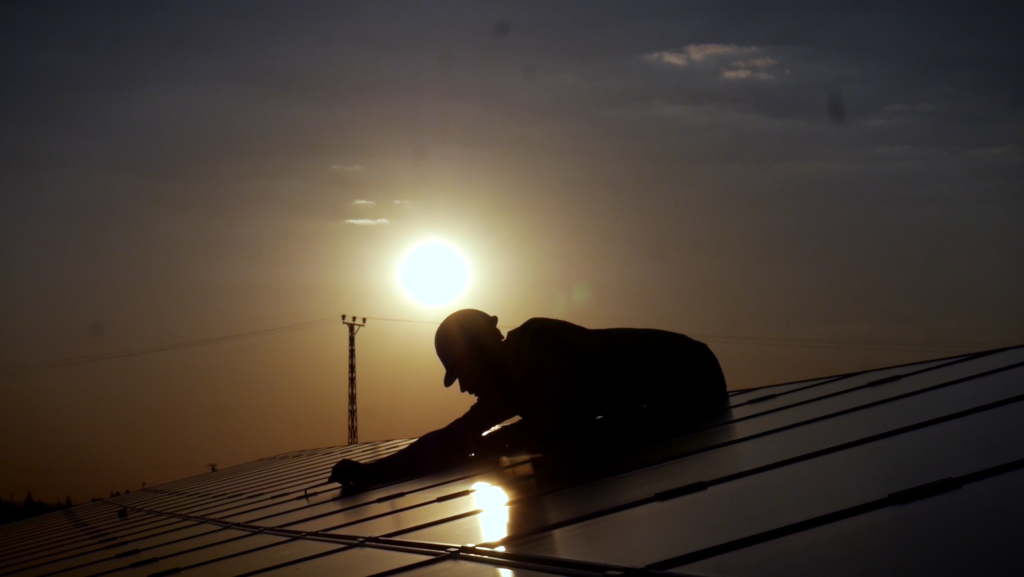 When we switched on the system at 9 in the morning and saw the water surge out we were all thrilled and filled with pride. The flow of water was so great that I remember immediately suggesting to the owners of the farm that they integrate it with a drip irrigation system to reap even greater benefits. The governor of Şanlıurfa presided over the official opening of the project 2 weeks later.

It pleases us to see that this system will be used as a model by many others. We have received numerous requests and continue to do so. We have even established a drip irrigation division in our company. In Turkey, a major exporter of farm products with a long history of agriculture, among those expressing an interest in solar-powered irrigation have been farmers, farm cooperatives, irrigation associations, municipalities and district governorships.

A system such as the one I described above not only enables farmers to irrigate their fields, but also makes it possible for them to switch to cash crops such as cotton and other products that fetch a good price. This project has been deeply satisfying in every way and when I see the results of projects like this one I feel even more motivated. 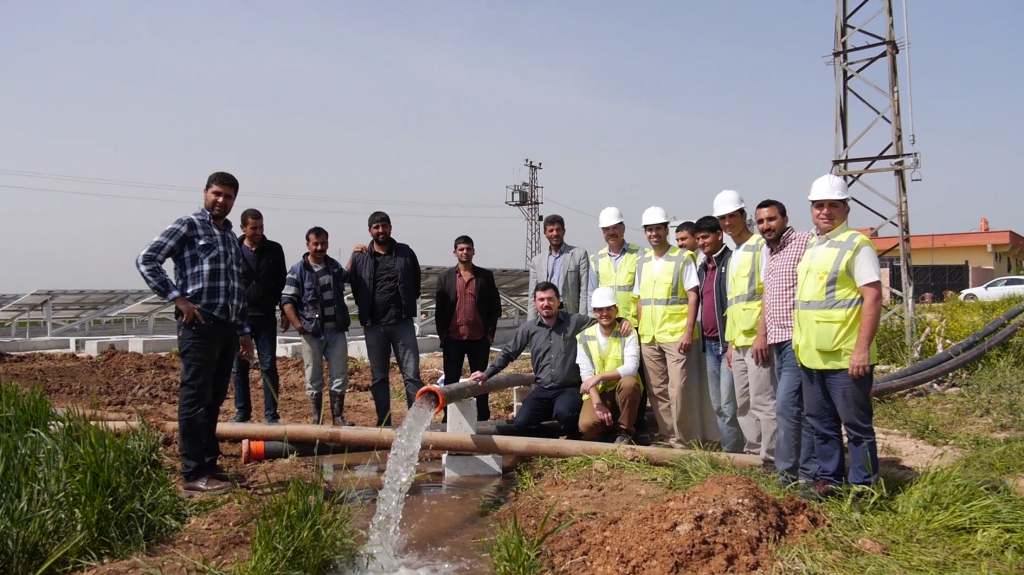 In my next post I’ll be writing about another of our projects that has motivated and pleased me: a rural development project in Soma’s Yırca village carried out by the Basic Necessities Association of which I am the founding chairman.