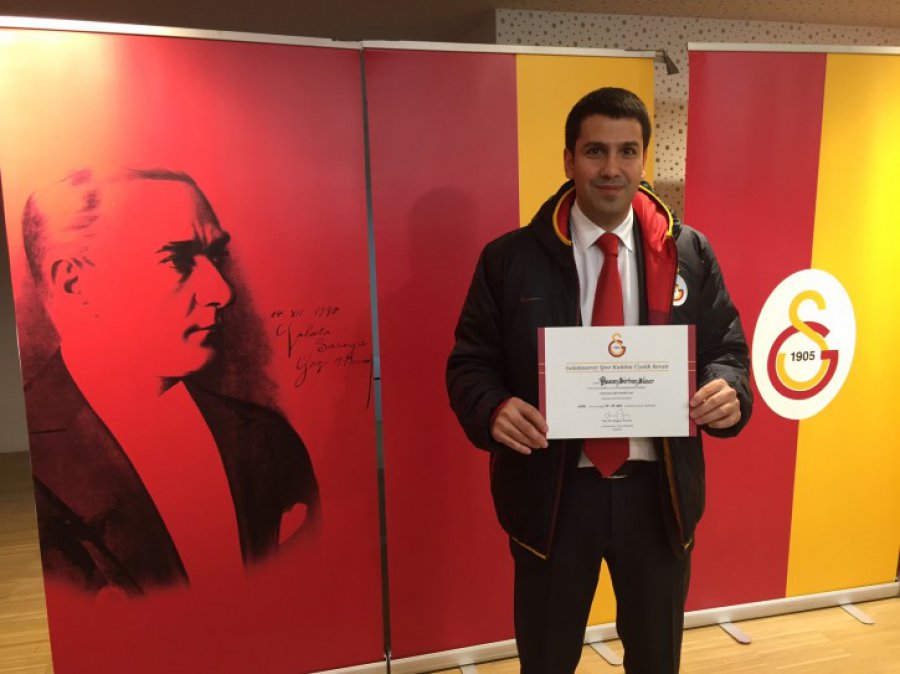 Today’s sports culture has failed to fully embrace “sportsmanship,” an ethos synonymous with fair play and moral fiber… Why, in Turkey, have we emphasized only the “sport” part of the word “sportsmanship?” Below, I outline a few recent thought-provoking events, some tragic and some inspiring hope, and I propose some possible solutions…

A few weeks ago, everyone was talking about the gunman who shot at a Fenerbahçe football club bus returning from match against Çaykur Rizespor. Tension tends to rise as the league season draws to a close, but nobody expected something this outrageous to happen. Some claim that this attack was organized and staged by professionals as a provocation in the lead-up to general elections. None of us know for certain whether this is true, but I intend to focus solely on the act of violence itself. The gunman specifically targeted the driver, which could have caused a crash, killing the entire team. It is beyond unacceptable for any sports club to face an armed assault of this kind. This event, an ignoble “first” in Turkish sports, brings issues of violence to the forefront. Violence is a problem in all areas of life in Turkey, as I wrote just a few weeks ago: http://www.serhansuzer.com/2015/03/18/turkiyede-kadina-siddetin-neden-onune-gecilemiyor/#more-1336

How did sport in Turkey become so debased? Why have sporting achievements become overshadowed by a lack of mutual respect and affection? Why are violent incidents on the rise? I’ve been searching for answers and solutions to these questions, and I would like to share my thoughts with you…

In my view, everyone involved in sport in Turkey should have two qualities: The first is goodwill and a good character; the second is a high level of training. Managers and technical directors, sportspersons and staff (masseurs, ball boys, etc.) who lack those qualities should get out of sports.

Atatürk’s words on the subject are as true today as when he said them: “The sportsman who earns my admiration is intelligent, agile and ethical.”

In Turkey, football and basketball, in particular, are perceived as being much more than mere sports. They are activities that take place high up on a stage; the ancient gladiators of arenas have given way to the sportspersons of stadiums and halls. Such is the importance of that stage that it can inspire and spur to action millions. And that’s precisely why I think that the only people who deserve to be on that stage are sportspersons, directors and professionals who are honest and ethical, who act as societal role models, who tamp down extremism and contribute in some way to societal advancement. As a fan of Galatasaray, I do no claim to be entirely objective. However, I am proud of our current president, Duygun Yarsuvat. It is also a source of pride to have received my Galatasaray club membership certificate from his hands. 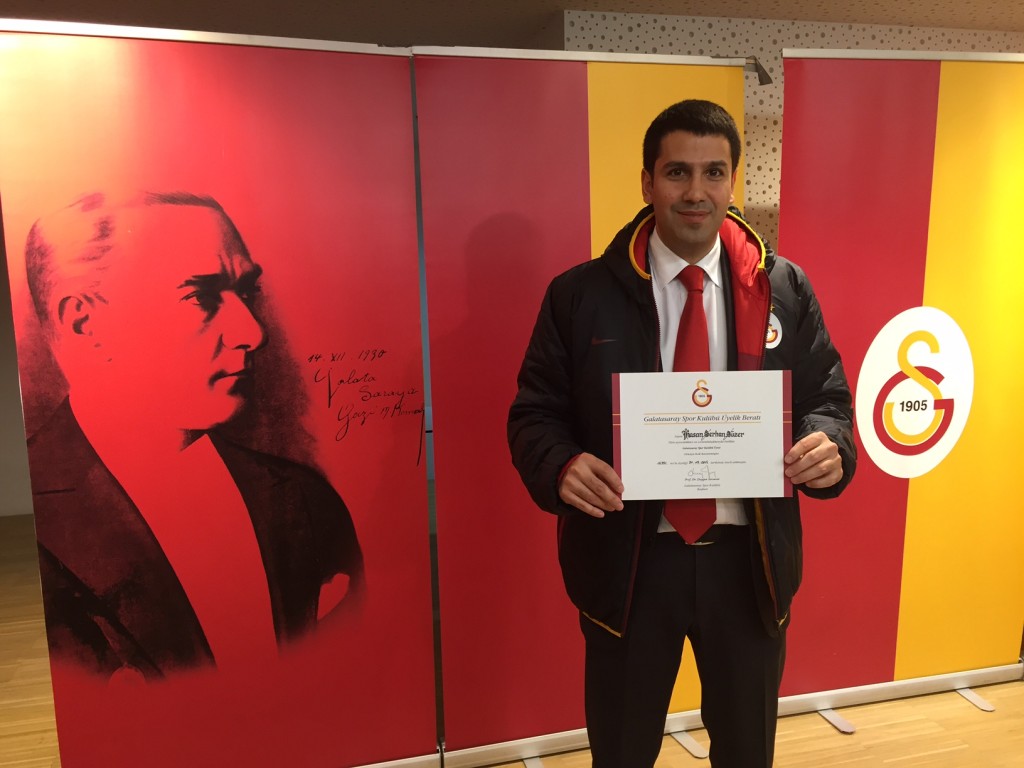 I hope his health and energy allow him to remain at the helm of Galatasaray for many years to come. In a short period, his contributions to the club have been many and he has steered the club through troubled waters. Let me share an anecdote concerning President Duygun:

At the general financial meeting held on March 28th, 2015, the President was heavily criticized on a certain subject despite his numerous accomplishments. The main bone of contention was his tolerance and goodwill toward our arch rival club, Fenerbahçe. Here is how the President responded:

I completely agree with his comments and feel even prouder to have become a member during his presidency.

When the President was lambasted for defending Fenerbahçe President Aziz Yıldırım and for criticizing the judicial process concerning Yıldırım’s role in an alleged match-fixing scandal, this is what he said:

“As a law professor I oppose the establishment of special courts to try not only for the Fenerbahçe President, but for anyone. It contradicts my understanding of law and all of my values. That is why I spoke out. It is wrong to try Aziz Yıldırım in special courts.”

I wish all the other administrators in the sports world would adopt the same attitude. Turkish sports badly needs administrators who are well-educated, of good character, straightforward and resist spouting off populist platitudes come what may.

Coaches, trainers, technical directors and instructors also play a major role in sport. Even I, who had the opportunity to play tennis professionally, dropped my beloved sport because of an inadequate instructor. Let me direct you to a blog entry I wrote about this a few years ago. http://serhansuzer.com/en/a-weekend-of-going-back-to-my-university-days-and-my-tennis-carrier-that-ended-before-it-started

What I said above about being a role model applies to sportspersons as well. Unfortunately, there are many sportspersons who focus only on success, disrespect their rivals and cause scenes. No matter what, it is imperative that everyone playing sports acts like a gentleman and follows the rules. I once wrote something about Galatasaray on that subject:

To sum up, the following actions should be taken to ensure that sport contributes positively to society: