The Passion for Adrenaline 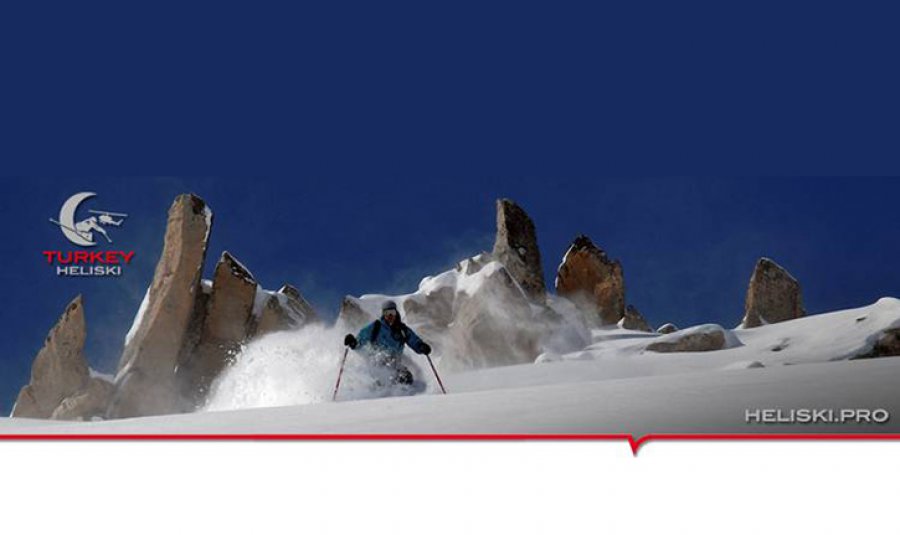 Adrenaline (epinephrine) is a hormone that is secreted by the inner parts of the adrenal glands. In nature, the role of this hormone is to prepare the organism for urgent action. You can see its effect in the pulse, the dispatch of blood to the muscles from the internal organs and the skin, the change of glycogen in the liver into glucose and therefore the creation of an emergent energy source.​

It dilates the blood vessels. It decreases the feeling of pain. When our pupils dilate, the amount of light taken into our eyes increase and a clearer and faster vision is provided (Source: Wikipedia).

I mean, it’s very hard for someone who’s afraid of heights to become a pilot or to parachute. This person has to go through a serious therapy. Let me give an example from myself. I’m neither afraid of heights, nor am I claustrophobic. This may sound a bit assertive but actually I can say that I’m not afraid of anything. I don’t know why but I can keep calm in situations where everyone panics. This is the case since my childhood. Once when I was 8-9 years old, I remember the plane we were in went into a serious turbulence. After big quakes, the plane fell 15-20 meters and continued to tremble.  This in return created an atmosphere of panic in the plane. During that flight, I witnessed everything from those who prayed to those who cried and screamed. Somehow, at that age, the reactions of people were more interesting to me rather than the situation of the plane and its trembling. In fact, I couldn’t hold myself and started to laugh, because it was very weird to see all those grown-ups like that and I found it funny. I remember people stopping to cry and coming over to me to see who that kid that was laughing was. My poor father tried to calm those people looking angry at us: “Sorry, he’s just a kid. What can you do?” This situation continued in the same way in the following years. I experienced many things (I will share them in my blog from time to time). Those events would normally get people into panic, but I was always calm. In fact, there were times in which I saved my friends’ and my own life thanks to this characteristic. Of course you can think that such a person will not hesitate doing extreme sports and even enjoy them.

I can say that I performed many activities that I truly enjoyed. For example, when I was 15 years old, I started diving in Fethiye with the suggestion of my childhood friend Ali from our summer house neighborhood. I enjoyed it so much and was so enthusiastic that our teacher made us dive 31 meters in my 5thdive only. I remember the team leader scolding our teacher: “How can you make a 15 year old kid dive deeper than 15 meters in his 5th dive?” I, on the other hand, enjoyed that dive a lot. In fact, the air in my aqualung had finished and we had gone up using my teacher’s spare regulator. I told the teacher: “It was so much fun, thank you. Let’s try 40 meters next time.”

Another sport I did was something that wasn’t known a lot, but which gained popularity in the world in the last few years: Canopy. Canopy is to slide, like Tarzan, through a steel rope that’s attached to two trees (it’s usually done over a cliff or a very high place). I did this in Costa Rica and in Argentina. It was so much fun. Without hesitation, I do Canopy everywhere I see one. Here’s the video of me doing Canopy in Argentina: 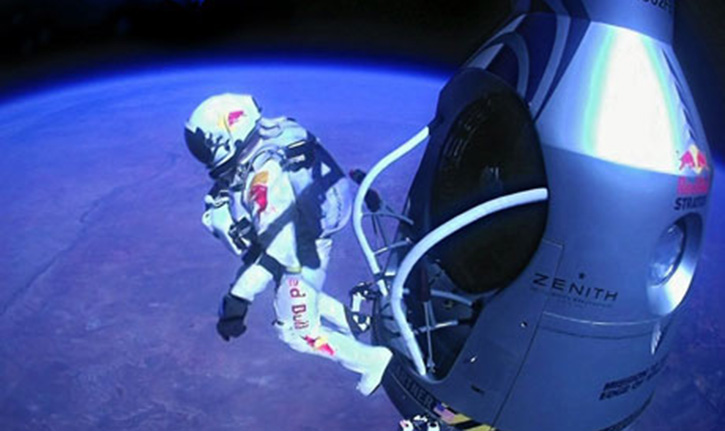 I can say that I also enjoy skiing. It’s very hard to express with words the pleasure of climbing to the top of the mountain and going down, floating over the snow. I can only describe this feeling like this: The moment I feel 100% free and as one with nature. With the comfort of skiing since I was 5, I ski in every track and in fact, I generally ski out of the track. Of course every track has its own pleasure. There’s a different technique and pleasure to skiing on ice, on snow, on a bumpy track and on deep powder. The important thing is your ability to adjust yourself to every track. I couldn’t find the chance to do Heli-Skiiing, which I can say is the final point in skiing. In Heli-Skiing, they drop you on top of a mountain with a helicopter and you go down skiing. In this type of skiing which is generally done on deep powder, the only major risk is the risk of an avalanche. However, this has a very low possibility and they give you an oxygen tube just in case (So that you can breathe under the avalanche, if there is one). I don’t know if you’re aware of it, but in the last years, Heli-Skiing is organized in the KaçkarMountains by a Swiss firm. I signed up for it twice but couldn’t go. In all cases I had to go to urgent and important business trips and I had to cancel Heli-Skiing very sadly. Just when I intended to go this year, it was announced that Heli-Skiing was cancelled this season in Turkey, because the Turkish authorities didn’t give the necessary guarantees.

Same way, I enjoy water skiing a lot. After doing it for a certain amount of time when I was little, I moved on to Mono (single water ski) and a Wakeboard. I didn’t do it for a long time. During the last 10 years, I did water skiing in my rare weekend vacations. I was very good at it in my teenage years. In fact, I started doing it by jumping off the pier, instead of starting in the sea. Although time passed, I would like to try kite surfing and barefoot later on. I’m sure I will enjoy these activities very much as well.

Another extreme sport I tried was hang gliding. I realized that you could fly with a Delta plane in La Plagne Skiing Center in France and went there and asked some questions. You attach yourself to the Delta plane, than you jump off the hill and start to fly. I was very excited. I went down to my parents to get some money (of course, I didn’t tell them what I was going to do) and immediately went to try it. I was 16 when I did it and it was so much fun (Below, you can see a photo of me taken over the Delta plane automatically): 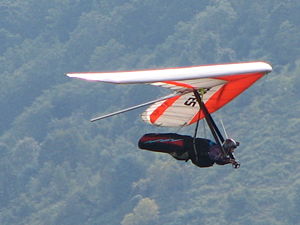 During this flight, I felt flying like a bird and what caught my attention was how the people, the houses and the hotels seemed so little from up above. Naturally, everything seems very little to people when you’re high up. When we landed, I felt like going up and fly again. Anyway, when I showed my pictures to my family, they said: “How can you do something like this?” Of course, if I told them that I was going to do such a thing, they would have done everything to prevent me from doing it. All in all, it’s a good memory. If I get the chance, I would like to try bungee jumping and parachuting in the future.

Speaking of parachuting, the number one professional in the world in parachuting, is, beyond question, Felix Baumgartner. On October 14, he jumped from a height of 39 km, almost from space to Earth.

In this trial, which the whole world watched holding their breaths, Baumgartner reached space after a 2 hours 40 minutes journey. It was three times higher than the highest capacity jet could ever reach. He broke the records of highest free fall, the greatest free fall velocity and the person to go up highest with a balloon, which weren’t broken in 52 years.

Breaking the sound barrier, Baumgartner started falling with a speed of 1136 kilometers and did a free fall for 4 minutes 19 seconds. He made a safe landing of 10 minutes by opening up his parachute 1524 meters to the ground. This trial was his last jump in his parachuting career. You can find the video of this amazing jump below:

The thing he said seconds before he jumped elevated this fearless man in my eyes once more.

“Sometimes you have to go up really high to understand how small you are.”

My man Felix, congratulations to you. I was trying to explain this to people around me for years. I will write another article in honor of this saying…