Why was the whole world drawn into the US elections? 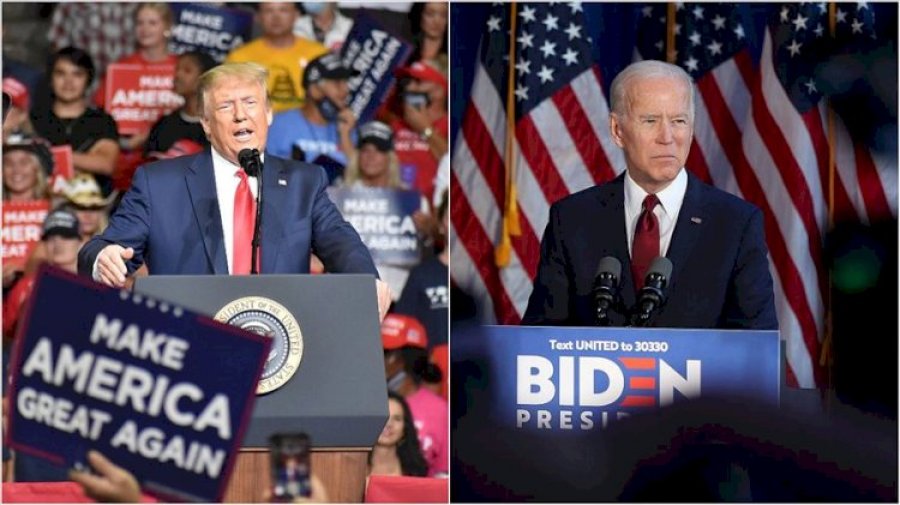 On November 3, elections were held in the USA. The process was completed last weekend. Biden took the lead in the election, which was quite contentious. These results brought with them a lot of controversy and conspiracy theories. However, I would like to touch on another aspect of the issue.

First of all, let me state; This is not an election analysis article. I don't care who won, how, and who said what. My main purpose in this article is to reveal the distortion of systems all over the world.

First of all, let's make a quick determination as to why this election concerns the whole world. Of course, it's economical. Here, too, there are two main criteria. The first is the economic size of the USA and its huge trade volume with every country. Second, the US owns the dollar.

To put it further, the USA has a considerable transaction volume with all countries. Transaction volume with some countries, such as Latin American countries and Canada, is by far the number 1 in that country. You are also dependent on a country with which you trade with such a high volume. I know this because I studied in Canada, and this issue has always been on the agenda there, which Canadians are always trying to seek the answers to these questions: "Why are we so dependent on the USA?" or “How can we distribute this risk?”.

The power of the dollar in the world

The second reason why the USA is holding the strings so much is that the dollar is a valid currency all over the world. Some countries are even so dependent on the dollar that they declare the dollar as their official currency alongside their own currency.

This ultimately makes all countries dependent on the United States. The existence of a well-managed USA, which promotes peace and tranquillity in the world, can cause unrest and chaos all over the world, while the existence of a USA that separates everyone, protects only its own interests, serves the purposes of the lobbies controlling the USA, and can even wage war if necessary.

Without further ado, I will recommend the following: In order to ensure prosperity all over the world, it is necessary to decentralize these governance systems. In other words, this power can be distributed to countries and even smaller destinations (state, region, province, district, etc.) instead of power centres that provide balance all over the world, such as the USA, China and Russia, and governance can be made more effective and efficient, as well as a certain network. A network of destinations that support each other, share information and human resources for the development of humanity and provide an environment of peace can be established instead of power centres that are constantly in conflict with each other and even threaten with nuclear weapons.

The benefit of new technology and models

In this sense, I seriously care about new technologies and models that can provide distributed systems. Bitcoin in money, renewable energy and all kinds of digitalization are just a few of them. Of course, if we ask “Do dominant states allow to distribute the power in their hands over time?” the answer would be "Of course they won't allow it”. As they do not allow it, they do their best to prevent or delay this process too. Here the reaction of the people will be decisive.

As a person from the generation that has witnessed the most change and development in the history of humanity, I also wonder what we are yet to see.