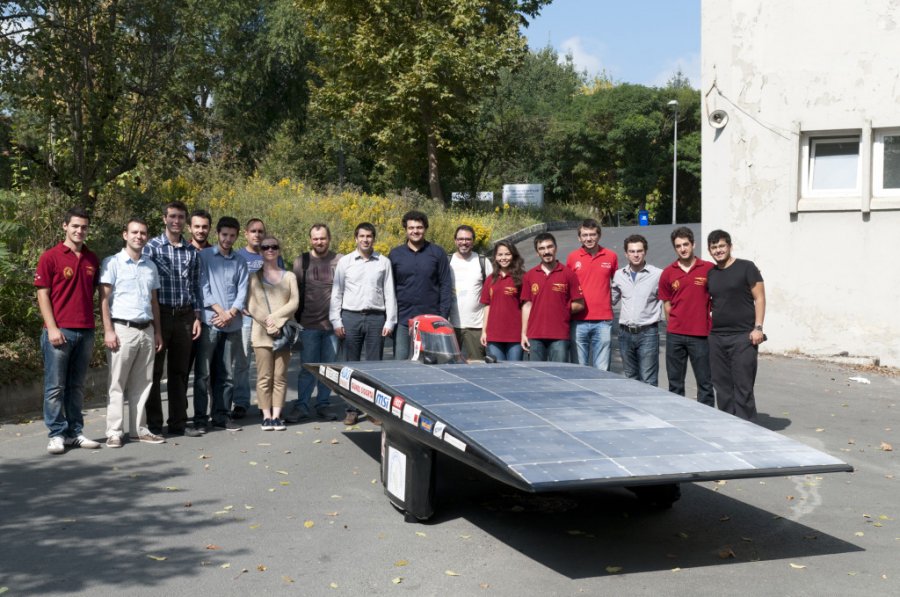 First of all, for a very long time, I have been saying that electric vehicles will be used in the near future. I even put my discourses in to practice in various ways. For example, in 2013, we supported the ITU Solar Car Team (GAE) and even organized an advertising campaign for the introduction of electric vehicles. In this campaign, a route from Istanbul to Ankara was made by İTÜ's vehicle. Until we past the bridge, my friend who is one of the first pioneering female pilots of Turkey, Burcu Cetinkaya drove. Then as EkoRe, we chose one of our interns from İTÜ Solar Car Team (GAE). You can find the related news below:

I also wrote an article about my visits to ITU GAE 6 years ago: https://www.serhansuzer.com/tr/solar-elektrikli-araclar-ve-ituye-keyifli-bir-hafta-sonu-ziyareti

There's a lot to say about the vehicles of the future. To simplify it for you, I will give you five trends that will occur in the near future:

I still use the Renault Fluence that I bought in 2013. There is a range limitation as it is a primitive example of electric vehicles, but I still use it in Istanbul, and I talk about it everywhere with much enthusiasm and pride. Thanks to me, at least 10 other people have bought an electric vehicle. To give you an idea, I would like to share a video about our electric vehicle that we made recently:

Even in the future, transforming fossil fuel vehicles into solar electric vehicles which become an important new sector. Be ready for the change. Don’t say I didn’t tell you.

2. All vehicles to be of “solar’ electric

Not just cars, but all kinds of vehicles, such as ships and aircraft will become solar powered. I can count on trains to be the first amongst the electric vehicles. However, after trains, cars, ships and eventually planes will become electrically powered. In fact, not only will they be just electric, they're going to be solar electric. In other words, there will be solar cells on the surfaces that come into contact with the sun outside the battery units where they store electricity, and even the windows will be composed of transparent solar panels. So, when you’re on the road, thanks to the sun, you will be charged just like that.

I'd like to digress on planes. The experts of the business know; the most carbon emission in measurements comes from aircraft fuel. Assuming that there are hundreds of thousands of flights per day in the entire world, you can understand how important it is to combat climate change. This transformation can soon be realised primarily by the engineers who develop the technology, the innovative personalities that support them and the visionaries of aircraft companies who decide to make the change. I can say that I will do my best to make this transformation happen as soon as possible.

The world's first solar energy aeroplane project is called Solar Impulse. This long-range, solar-powered experimental aircraft project is run by the Swiss businessman André Borschberg and psychiatrist Bertrand Piccard. As said in this video, flying from New York to Los Angeles is equivalent to 1 tonne of carbon dioxide emissions. Imagine that all airplanes have become solar-powered, imagine how much of a major change and move to reverse climate change it will be.

The source of electricity will also have to be renewable energy. Because if you take the electricity of electric vehicles from the coal power plant, you will be burning coal in the car. Therefore, renewable energy types such as solar energy, wind, geothermal, bioenergy, wave and current should be the source of solar electric vehicles. Of course, in line with on-site production and on-site consumption, as I mentioned earlier, the solar cells on them will be able to produce their own energy.

The use of solar cells on vehicles is of course the primary model. However, considering the efficiency of the current solar cells, the limited space on the vehicle can only provide energy for the air conditioning system. In the future, even the fact that the windows of the cars will be made of transparent solar cells which can partially meet the energy requirements of the vehicle. Of course, when the cell efficiency increases, the solar cells on the vehicle will be sufficient for all energy needs. But until then, the below models will 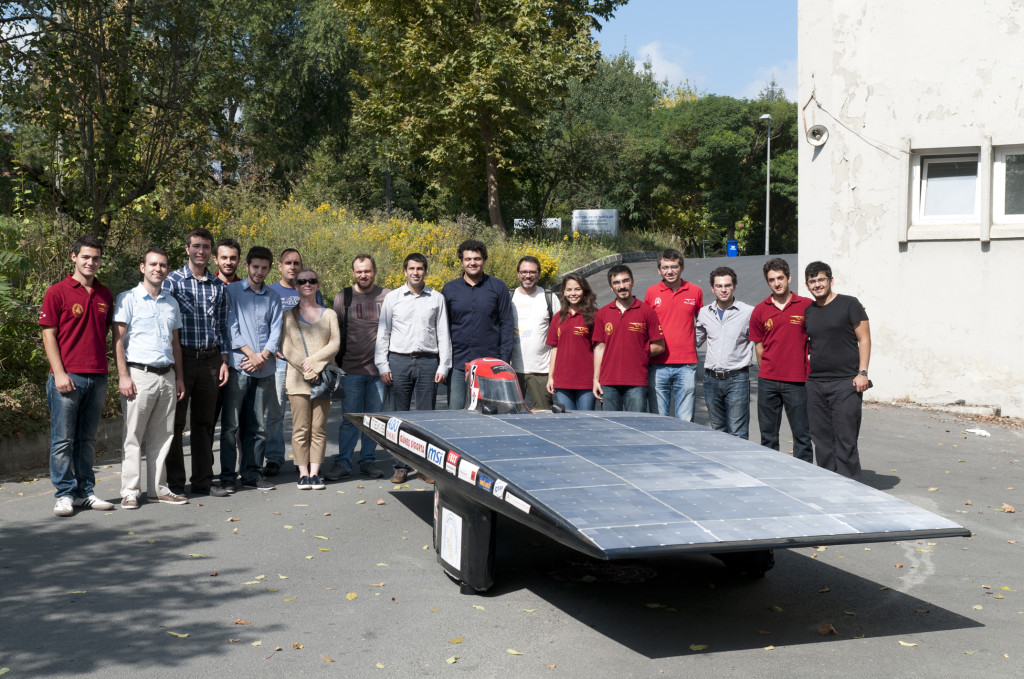 The surface of this vehicle, which was developed by İTÜ GAE in 2013, has been used as much as possible. In addition, there is single-seat pilot (where smaller students are particularly chosen so they don’t bare much weight on the vehicle) and besides the electric motor, it doesn’t carry any further load. In the future, when cell efficiency is achieved, the load carrying capacities and transportation times of the vehicles will be greatly increased. For this, companies like us have a lot of work to do.

In the future, charging stations will constitute an important place in our lives. In fact, you can also charge your electric vehicle by plugging into a normal plug. However, this process is completed at least 2-3 times slower than by a charging station. Of course, you could also plug your vehicle in at night for it to be ready by the morning which is also another method. But it's very important to have a charging station on the road when you’re going from A to B. For example, when you travel from Istanbul to Ankara with the current technology, you can take a break at Bolu and connect your vehicle to the charging station for 45 minutes to make it almost completely full again. You can eat your meal in 45 minutes, then you can go on your way without wasting any time.

Another charging model will be on the strip you drive on. Some lanes on the motorways will be separated as a charging lane and when you want to charge your car, it will be enough to get on that lane and drive over it. With the current wireless charging technology, this will also make it possible to provide uninterrupted power.

While on the topic of charging, lets also mention the energy storage units. Based on the constantly developing technology of classical lead acid, lithium and other batteries will continue to increase in efficiency day by day and reach their saturation point. I would also expect different materials besides these to be used. Quite simply, in the future, those companies that invent and sign onto this kind of groundbreaking technology in the energy storage area will have served humanity as if they had just found the internet and in return they will be among the richest people in the world.

Here I use the word autonomous to describe a vehicle which can be managed by a computer and have the ability to go along by itself. Car manufacturers and UBER have already taken hold of this matter already. Producers began to produce semi-autonomous vehicles starting from the “automatic parking” feature. Don't be surprised if you see full autonomous vehicles in the near future. Even a friend from Las Vegas has already confirmed that UBER has been testing fully autonomous vehicles in Las Vegas. It is possible that these trends will occur earlier than you think. To be honest, full autonomous vehicles make me nervous even though I know we will get used to it. Nevertheless, I am glad that we will get rid of many psychopaths in traffic therefore I fully support this trend.

From time to time I will continue to give you information about electric vehicles in my blog. In this part of the article, I would like to share with you some photos from the electric vehicle fair that I encountered in Madrid purely by chance. In the current time period that we’re in, electric vehicles have made great progress and will continue to make further records. Perhaps we'll look at these pictures later and see how far we have come. But the fact is that even in the last five years, big steps have been taken. I know this from my own vehicle, and the technological advances in the industry will continue. Here are the latest model electric vehicles of different brands: 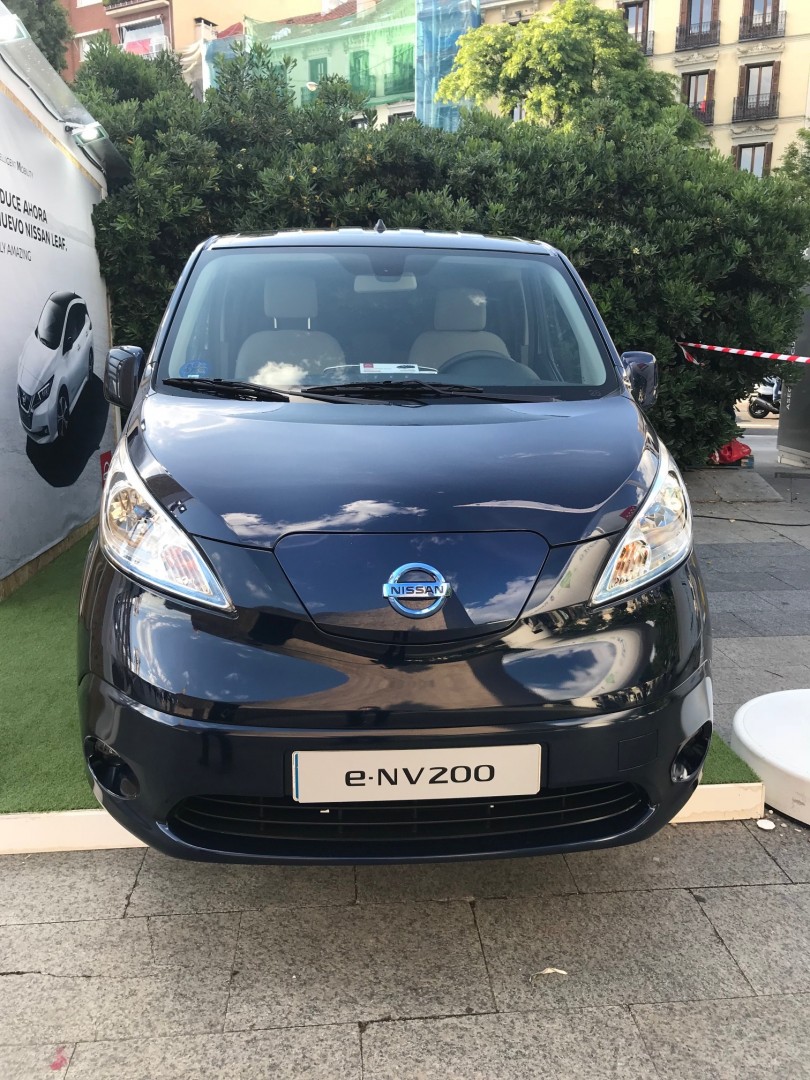 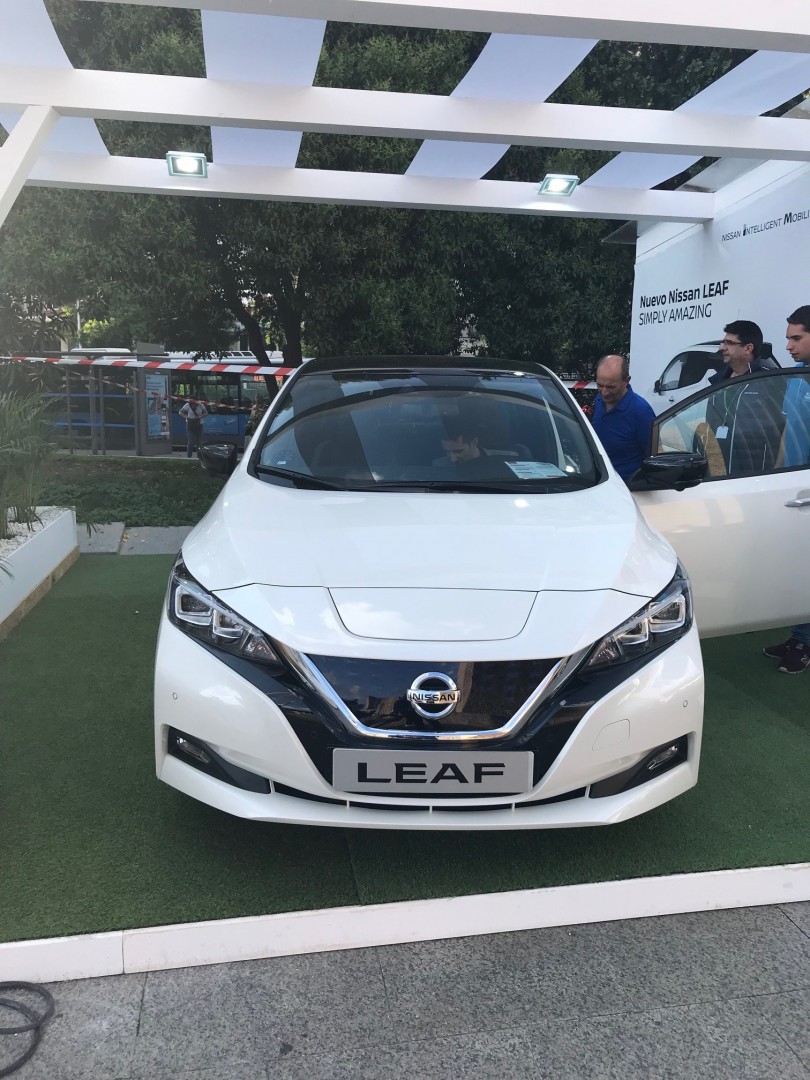 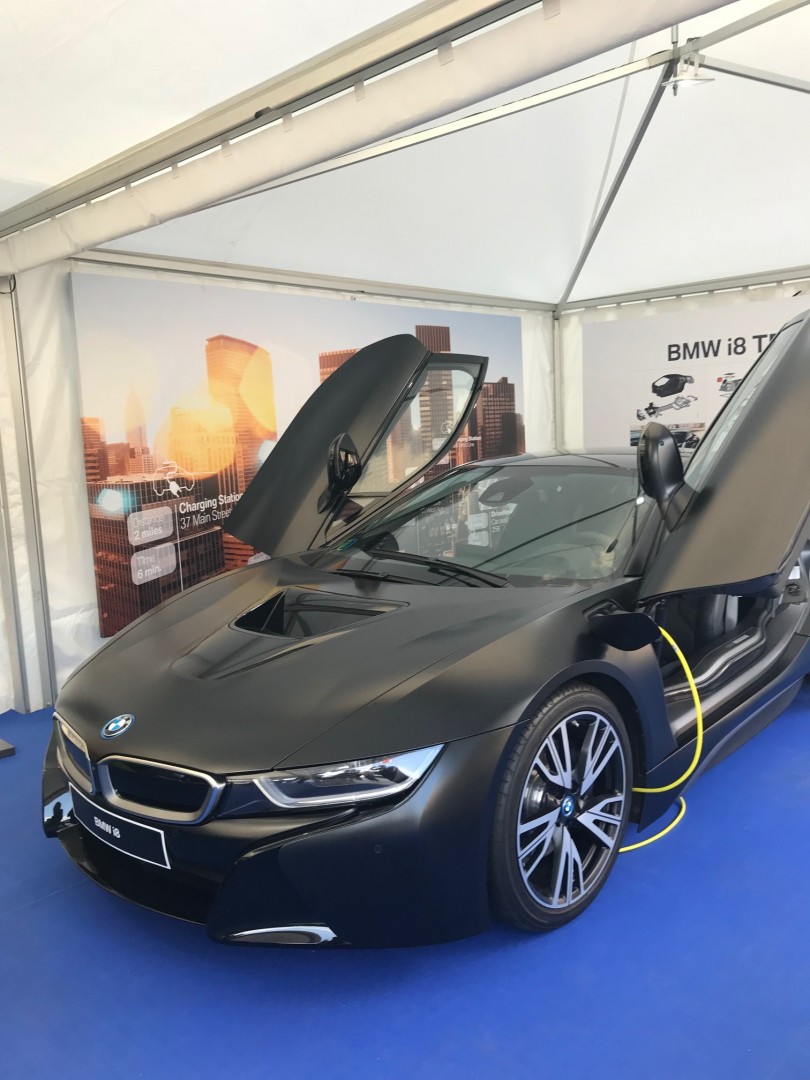 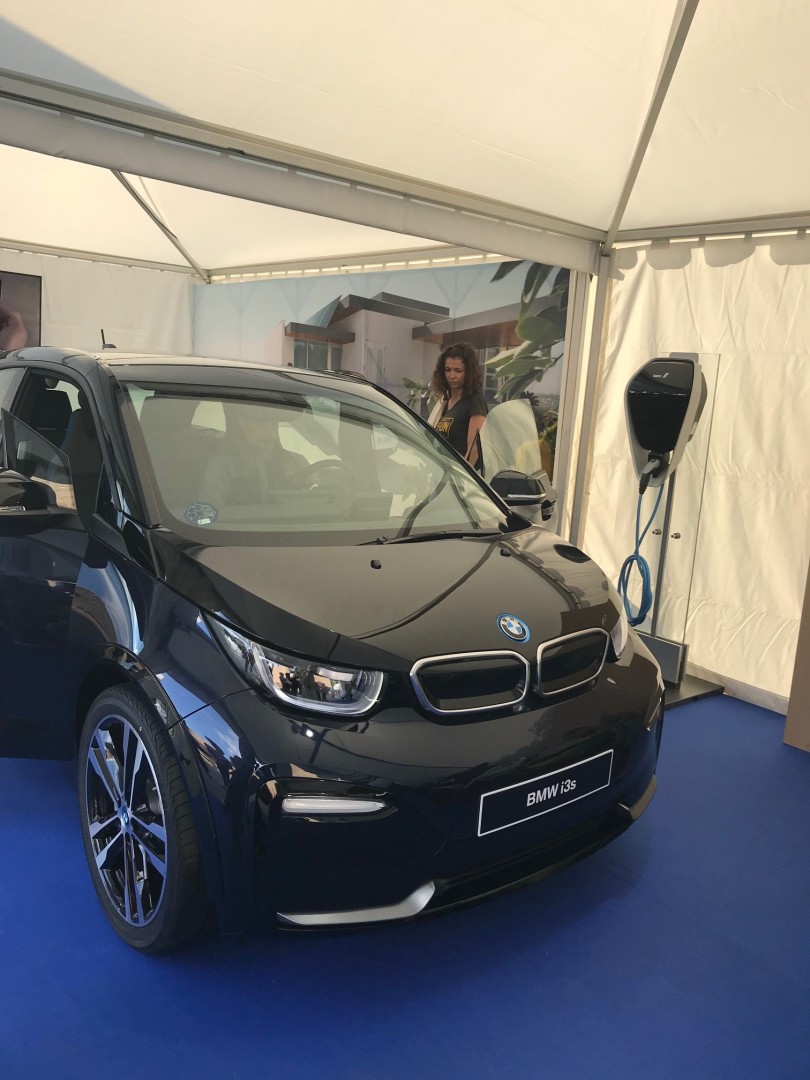 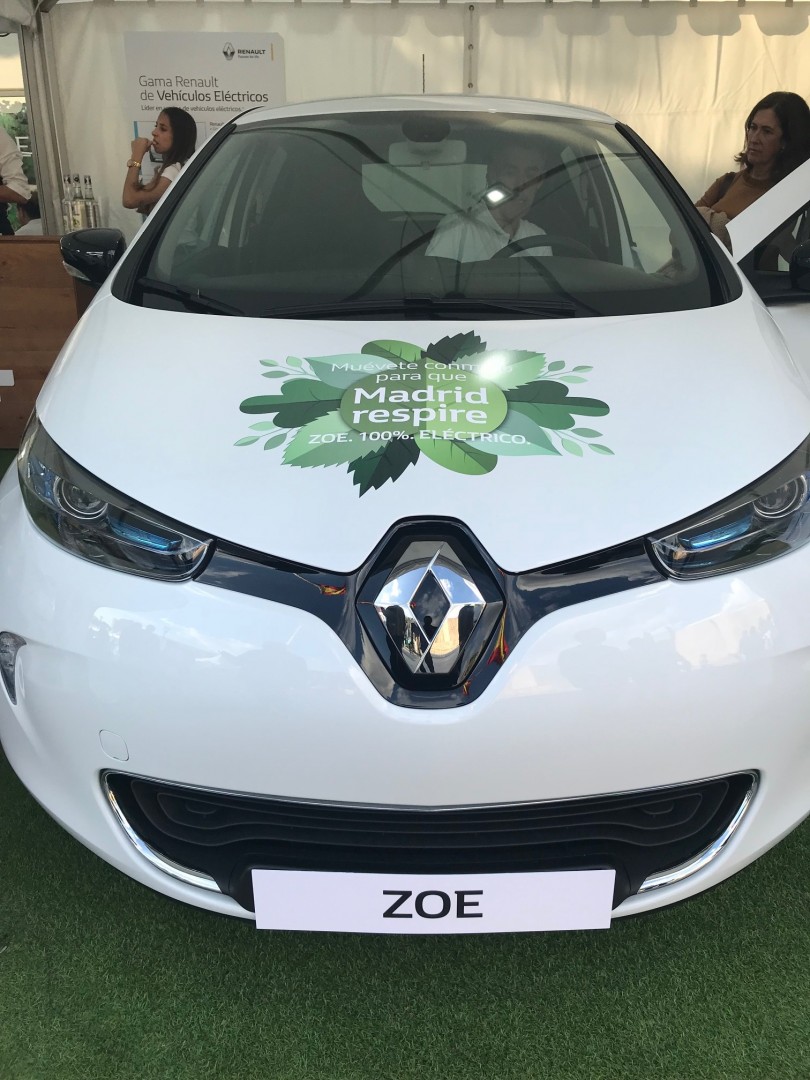 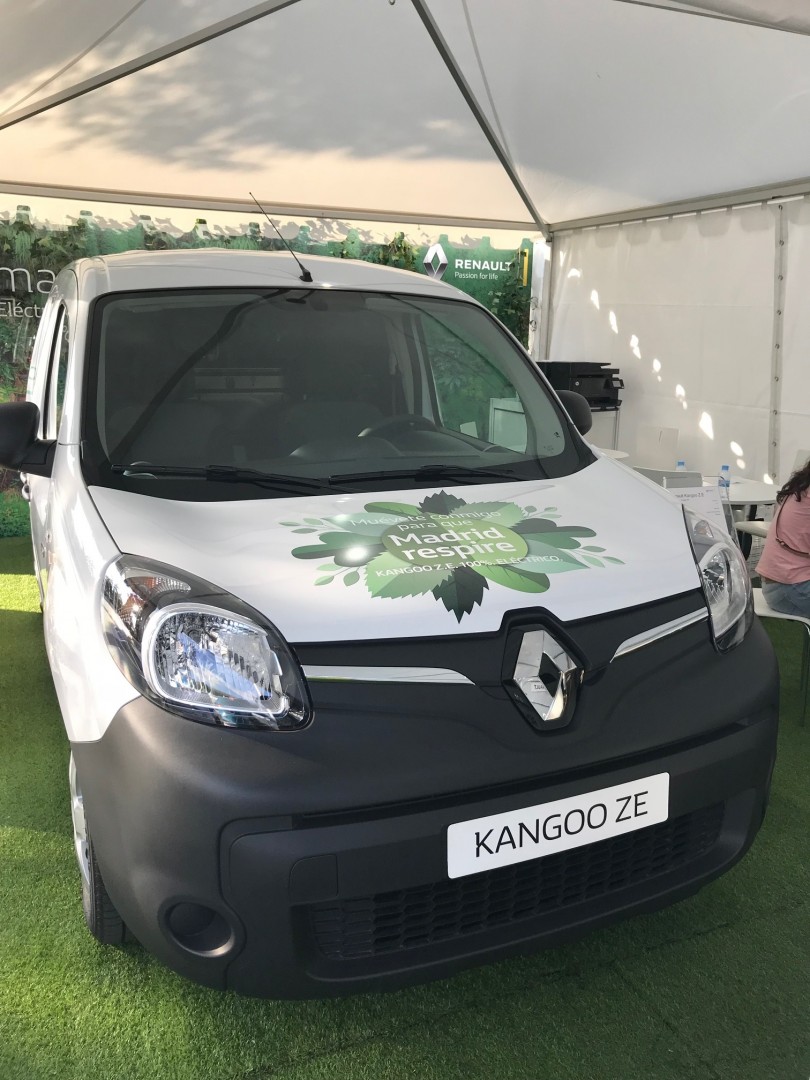 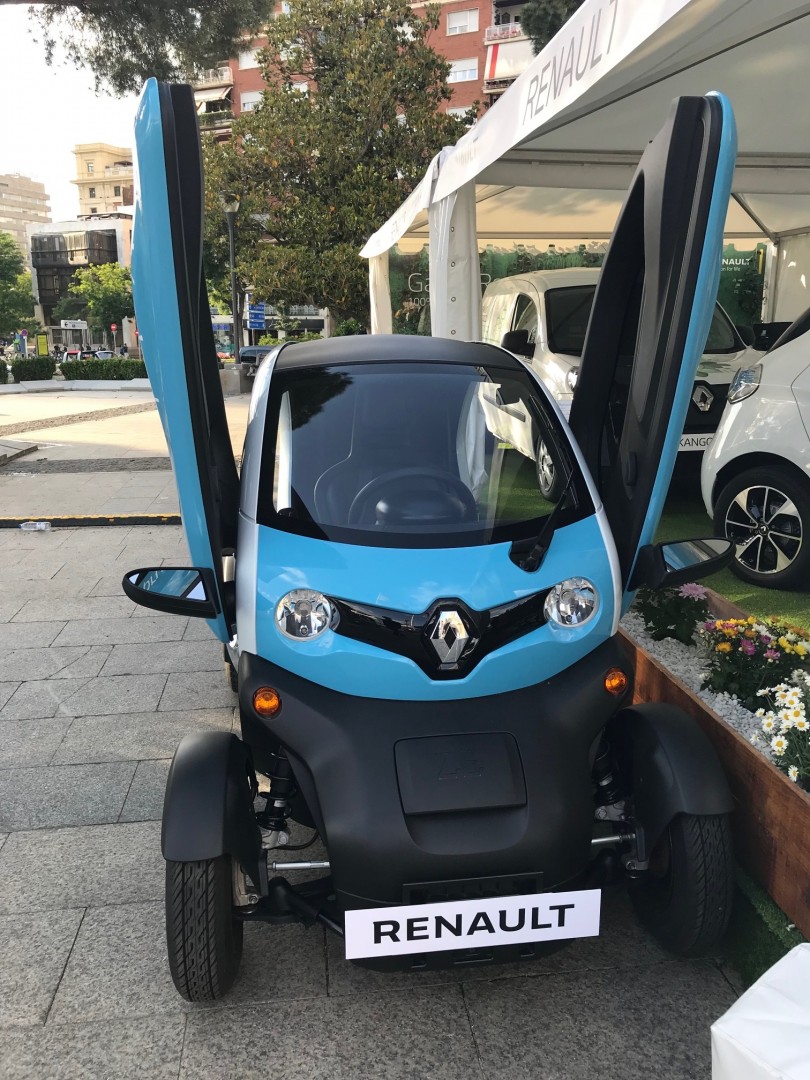 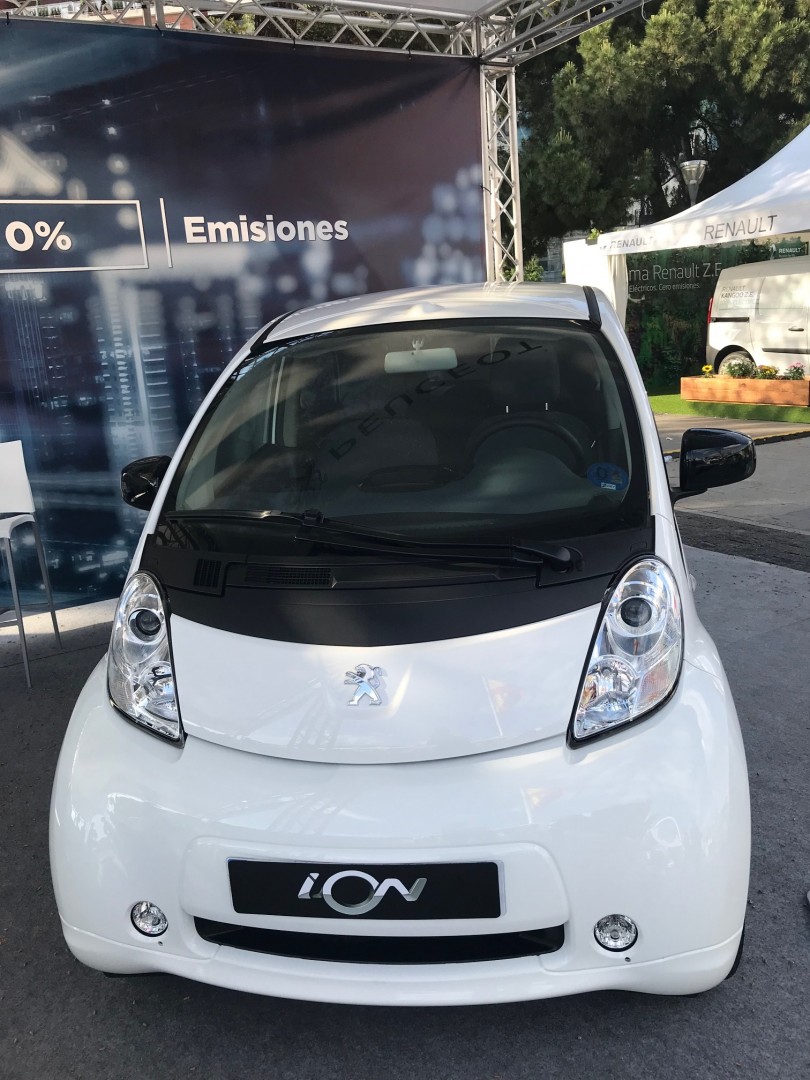 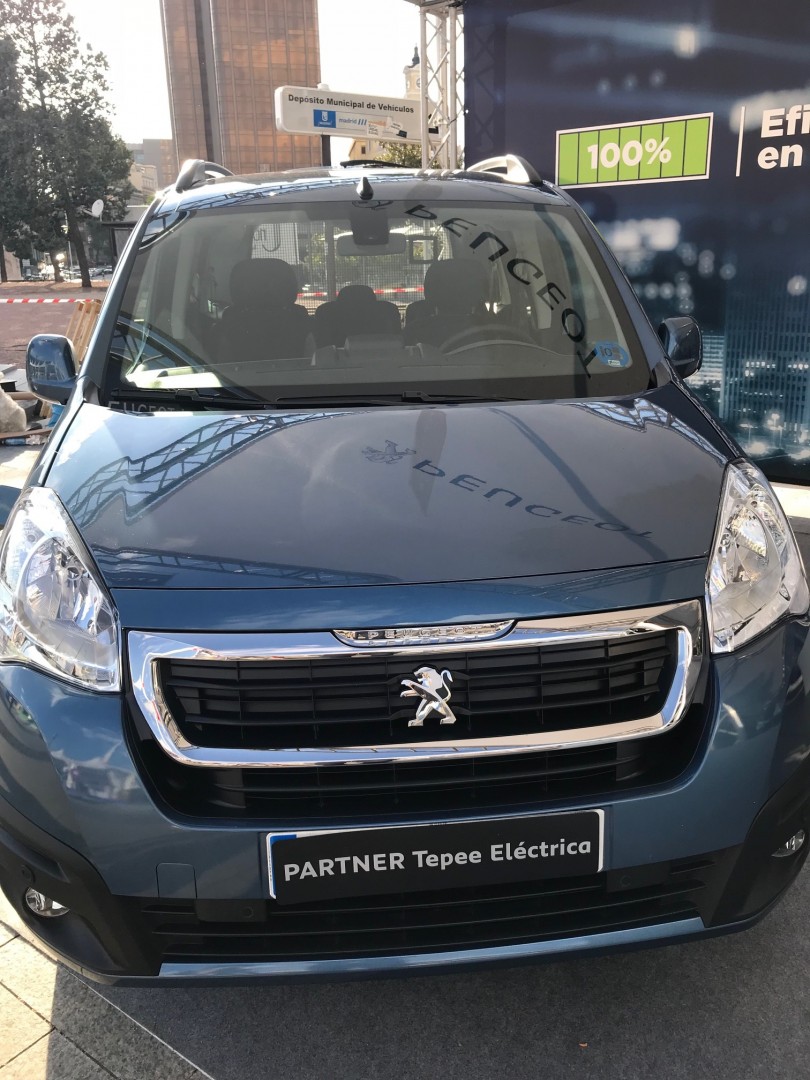 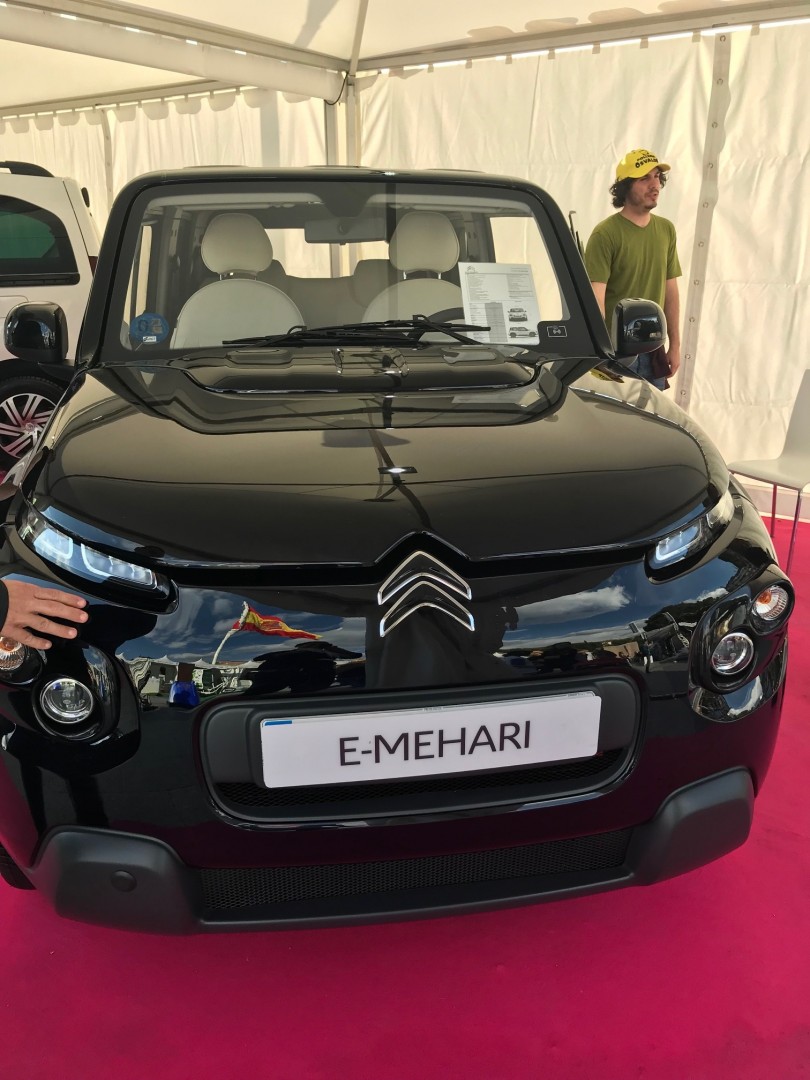 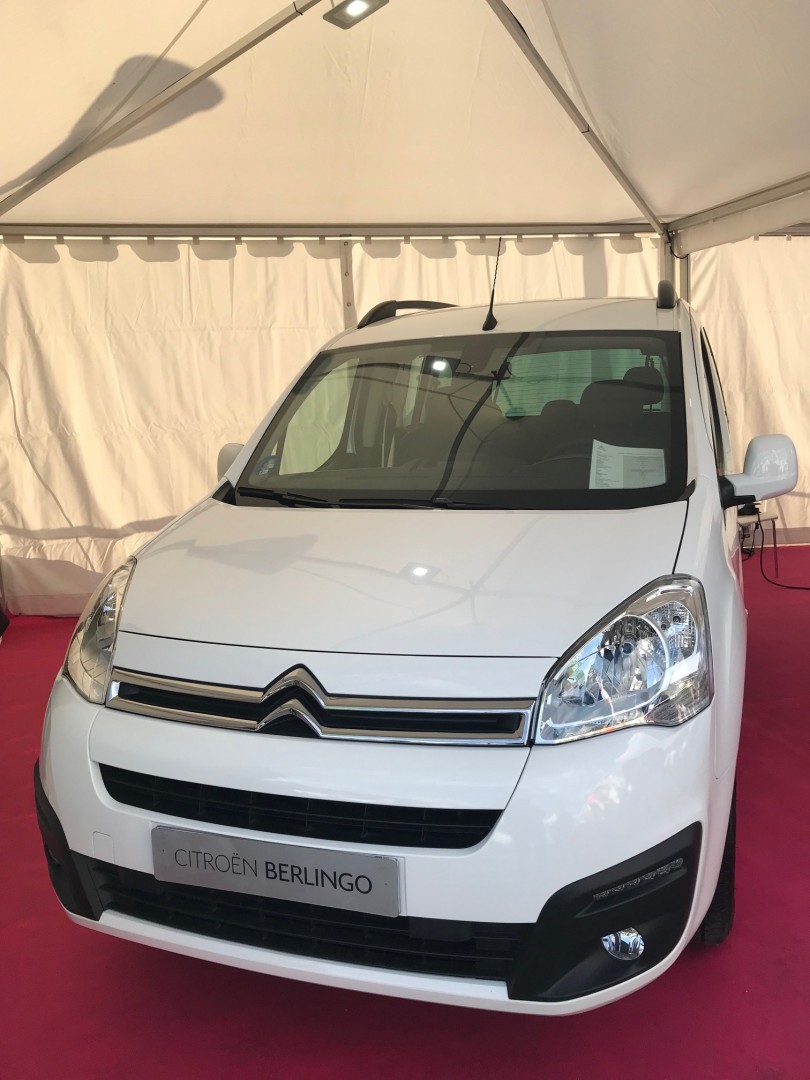 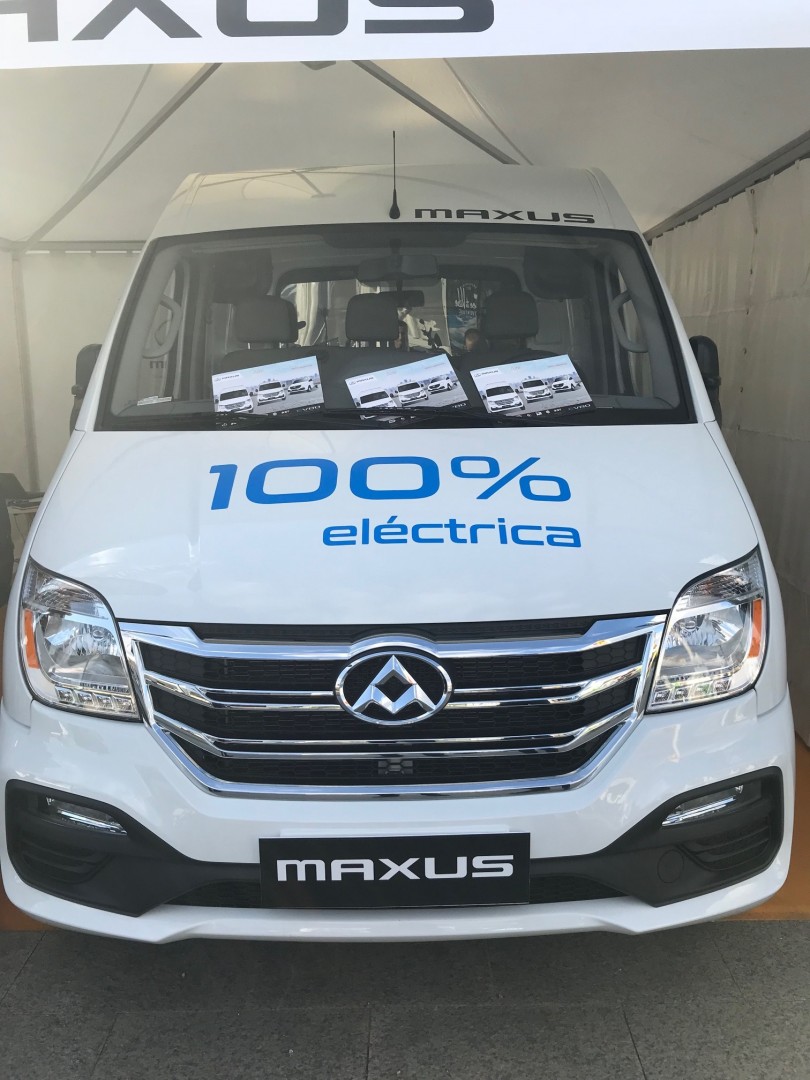 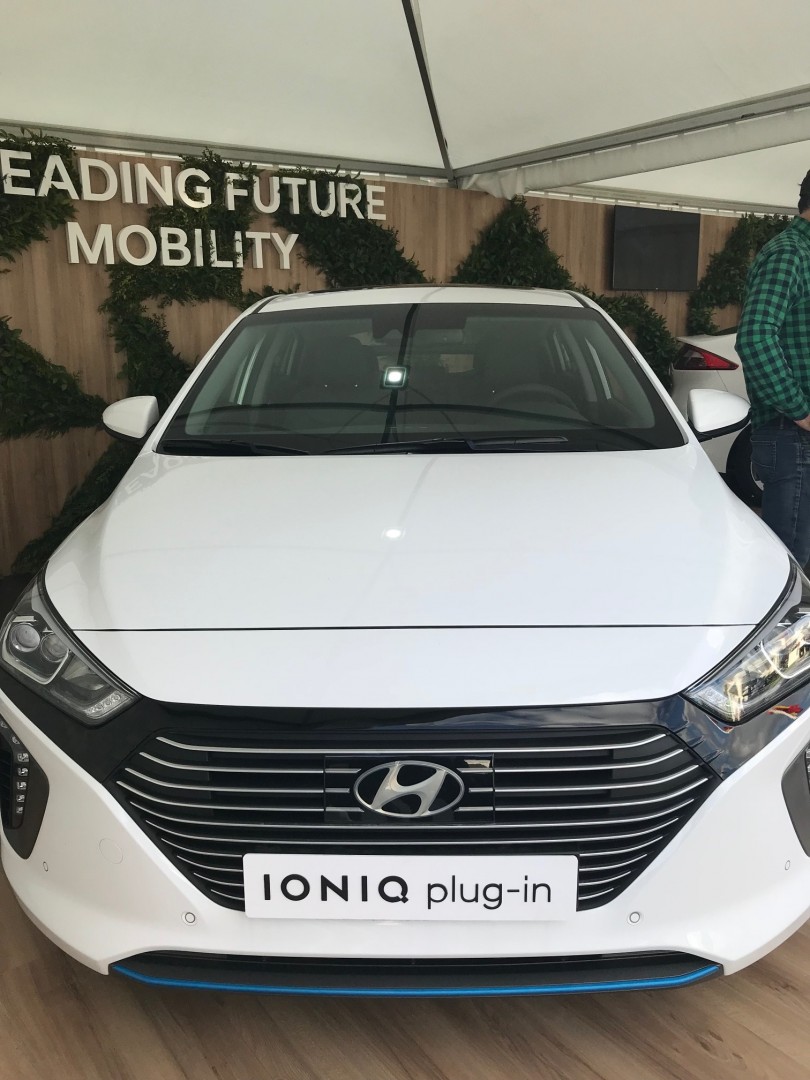 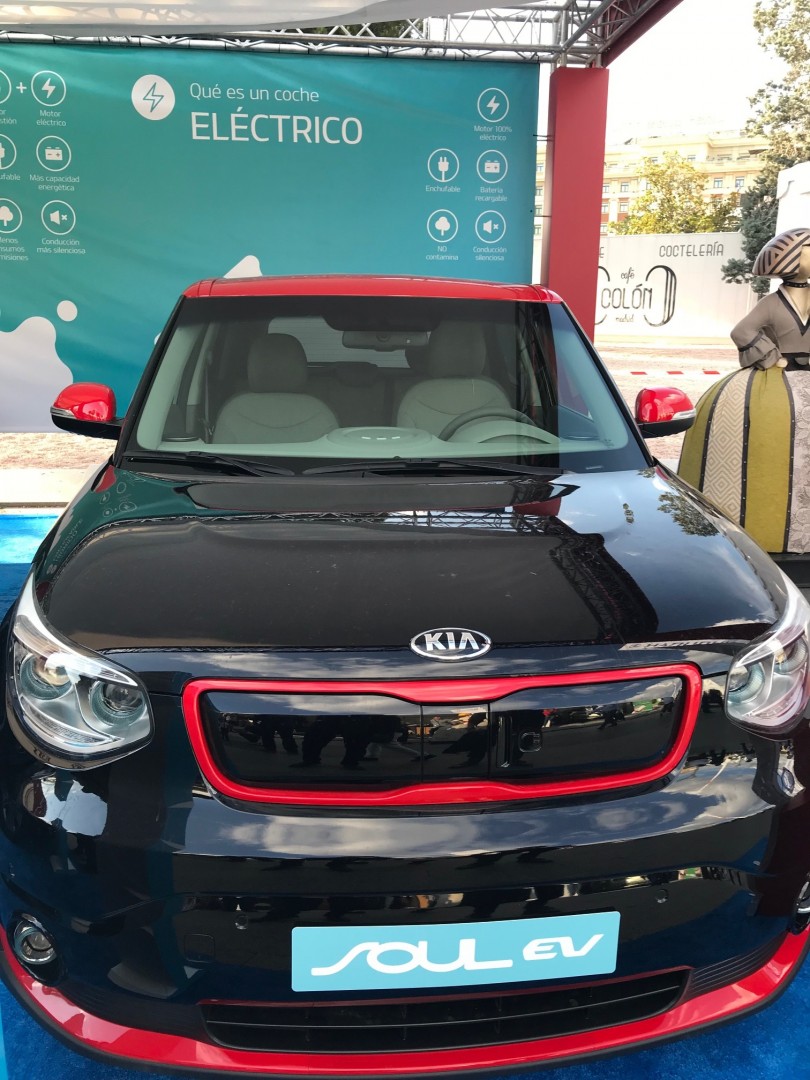 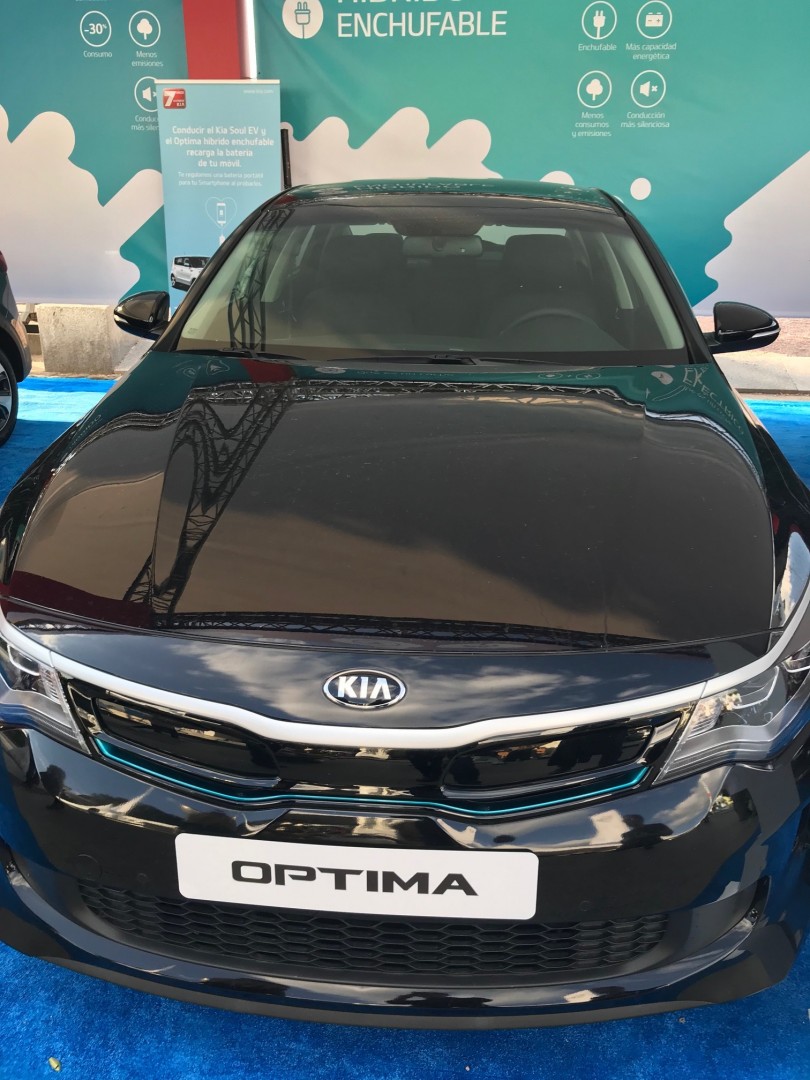 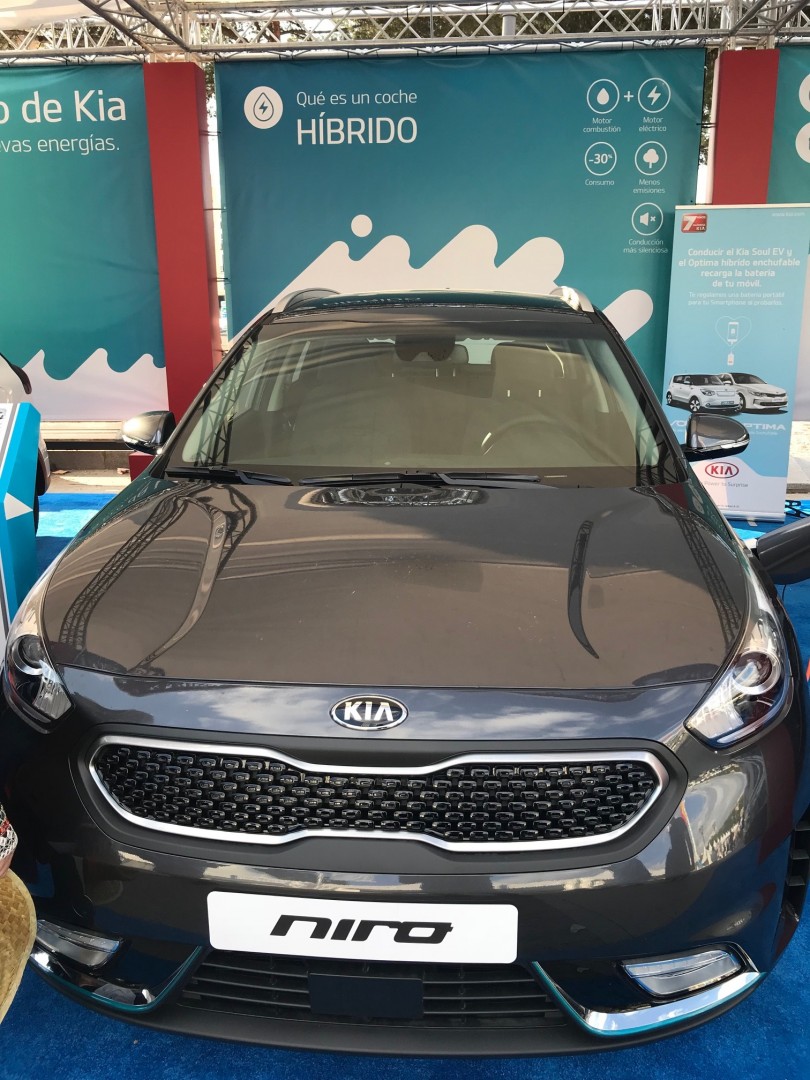 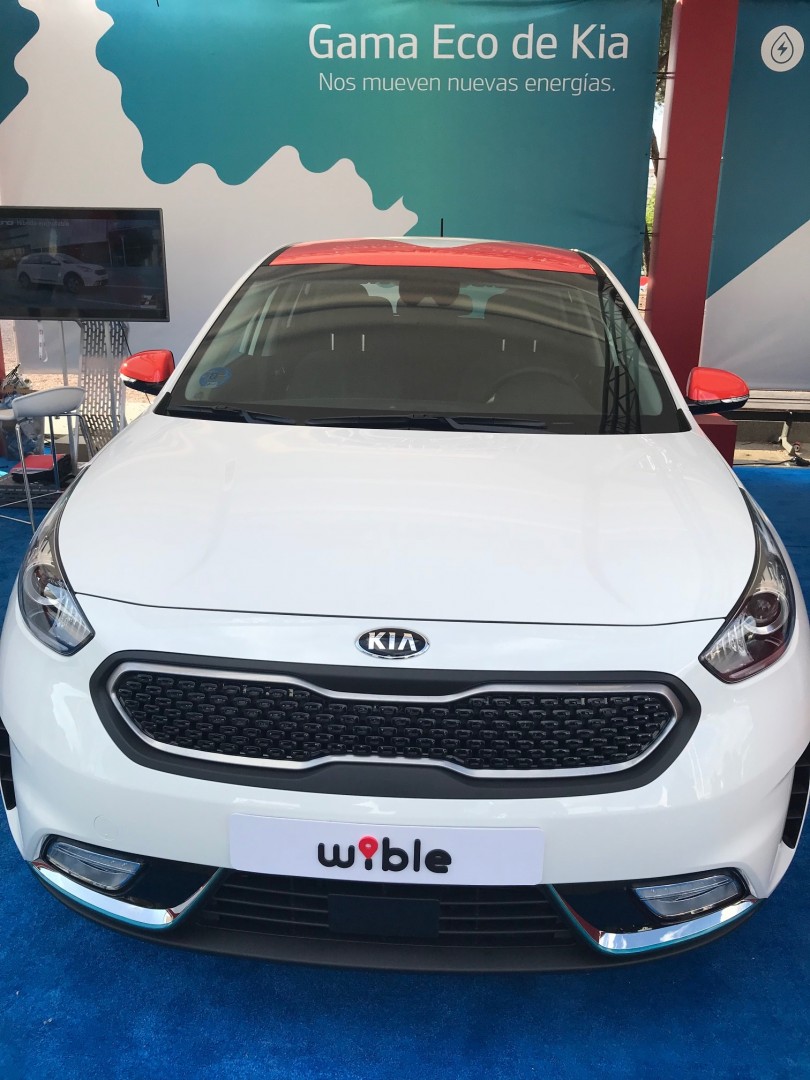 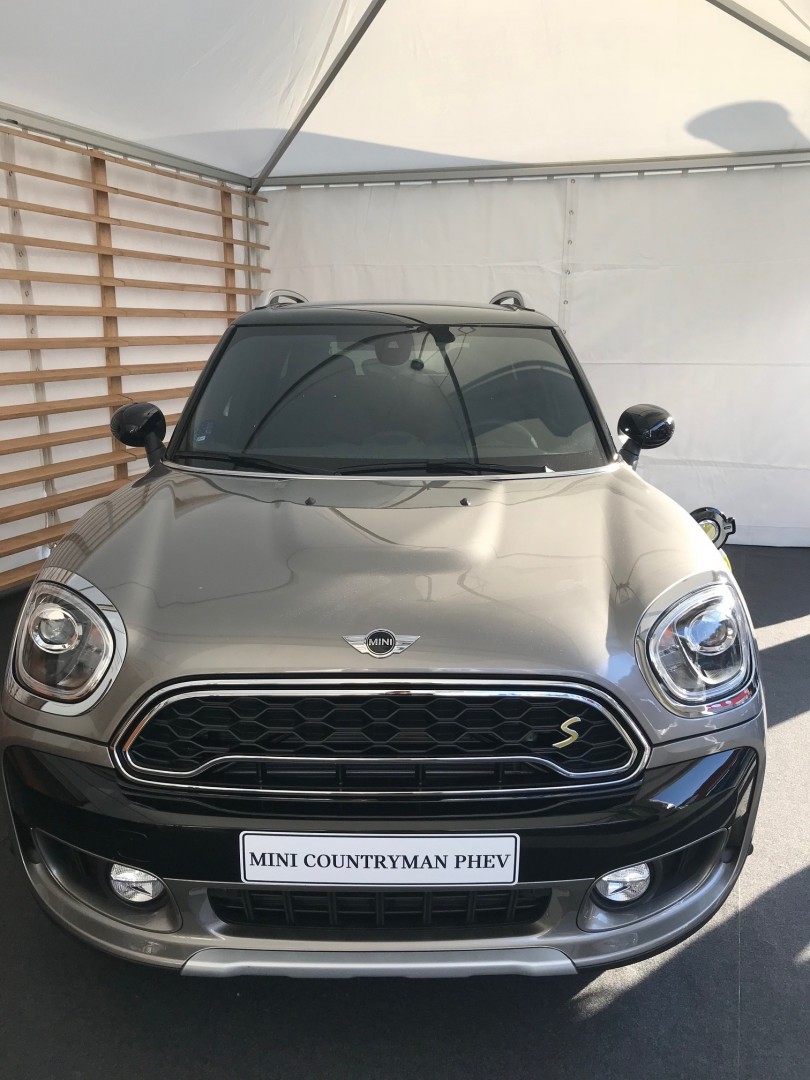 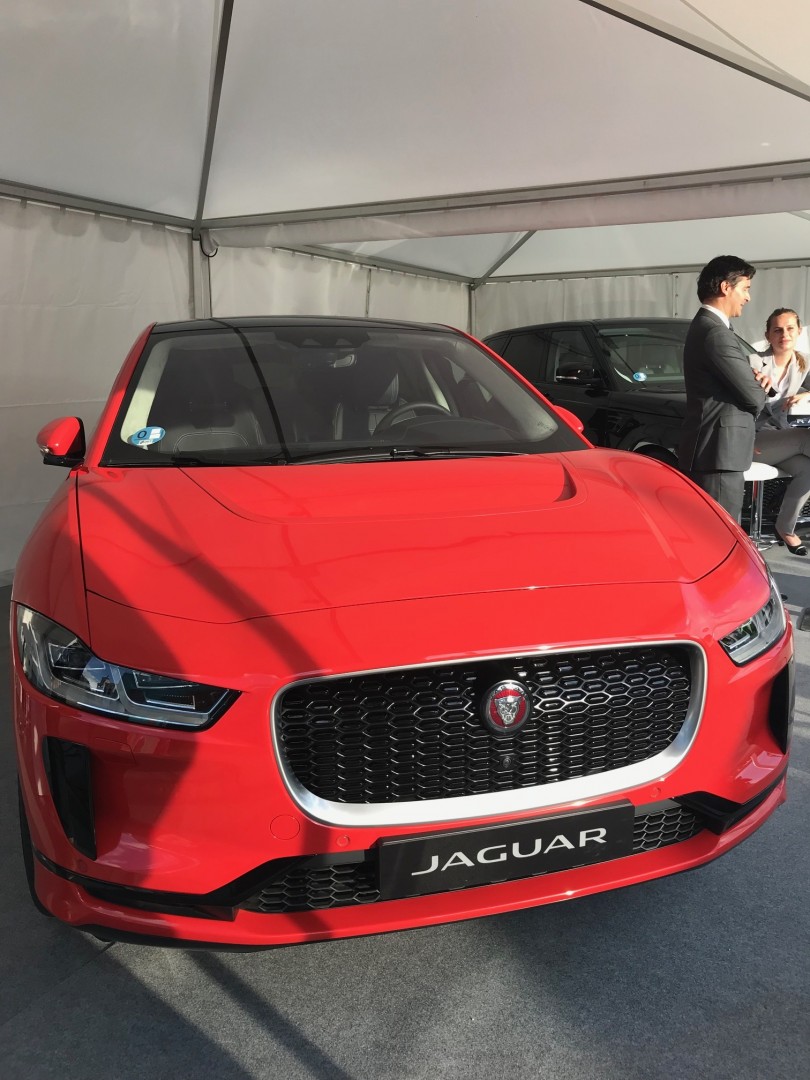 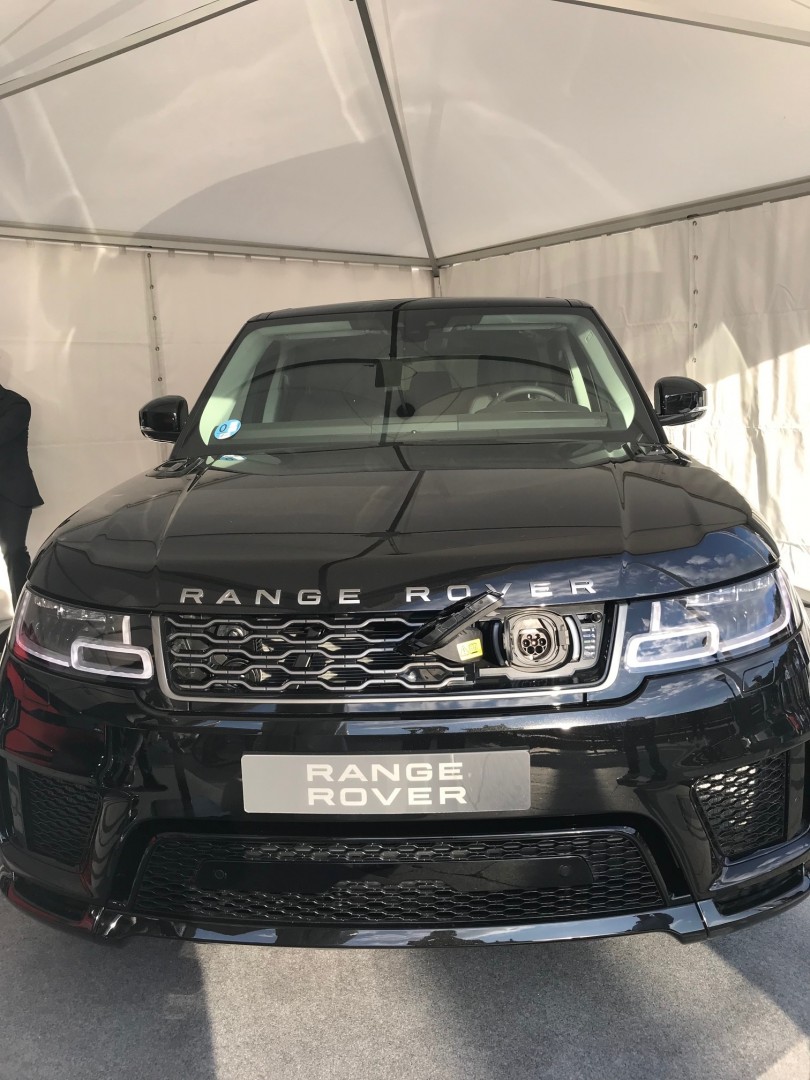 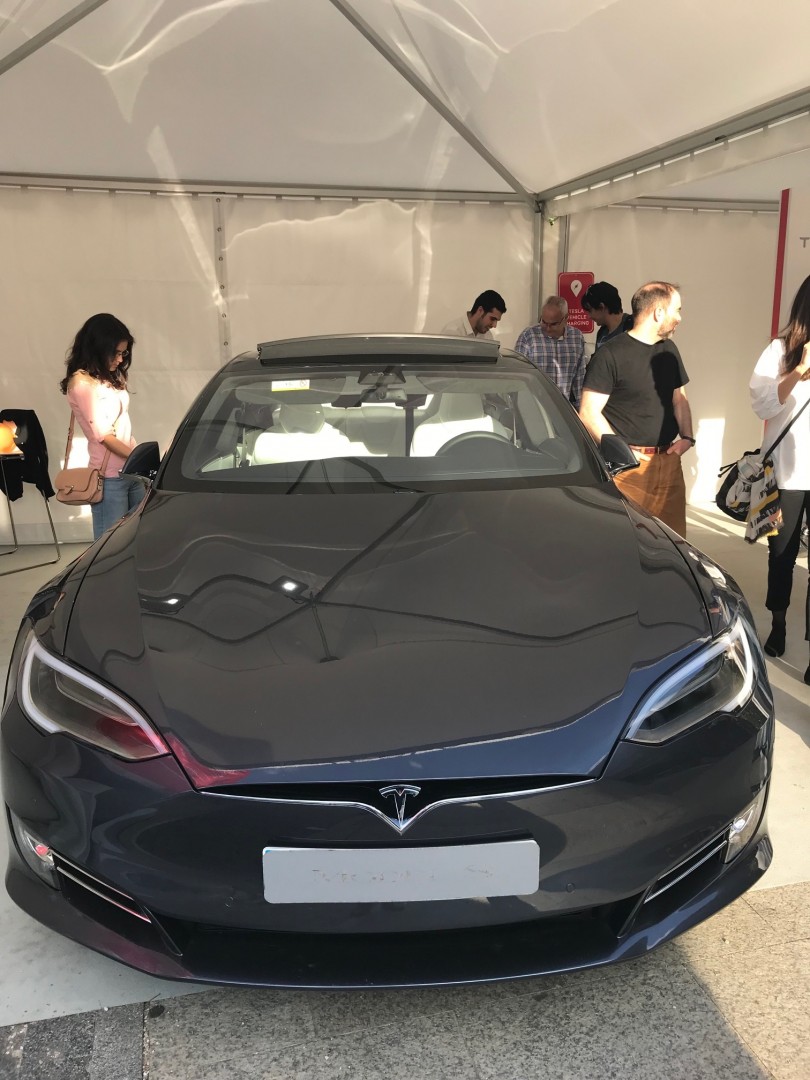 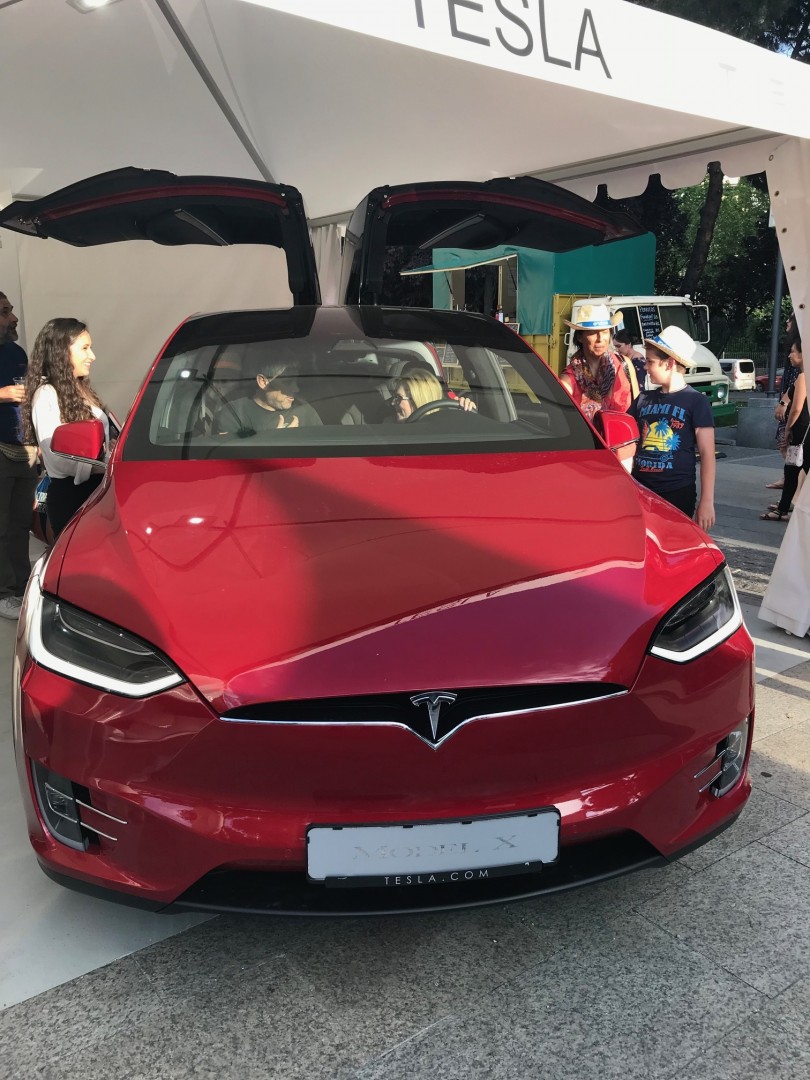 As a result, be prepared for a near future where all vehicles will be of solar electric nature, there will be charging stations everywhere, we will charge our own car like a mobile phone in the evening and we will get uninterrupted power from the solar cells on the vehicle and the charging strip on the road. But of course, not only will this happen for cars, but also for sea and all air transport vehicles which will be solar electric. Once you see that all of them are being used at the same time, by land, sea, as well as air, you will know that these three have reached their ultimate point.

Get ready for more economical and ecological tools that facilitate transportation. The catalyst of these changes will be people who work in science and technology. As I move towards a sustainable world, I can't wait to be a part of it too. At least I know that we can make a serious contribution to the solar cells that we will produce and constantly develop.